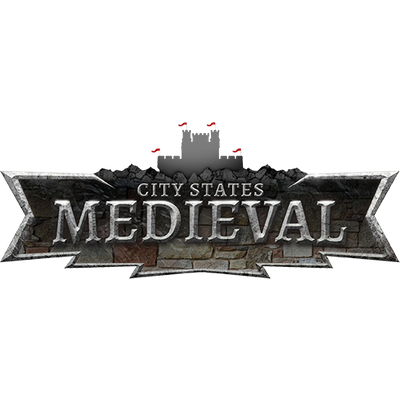 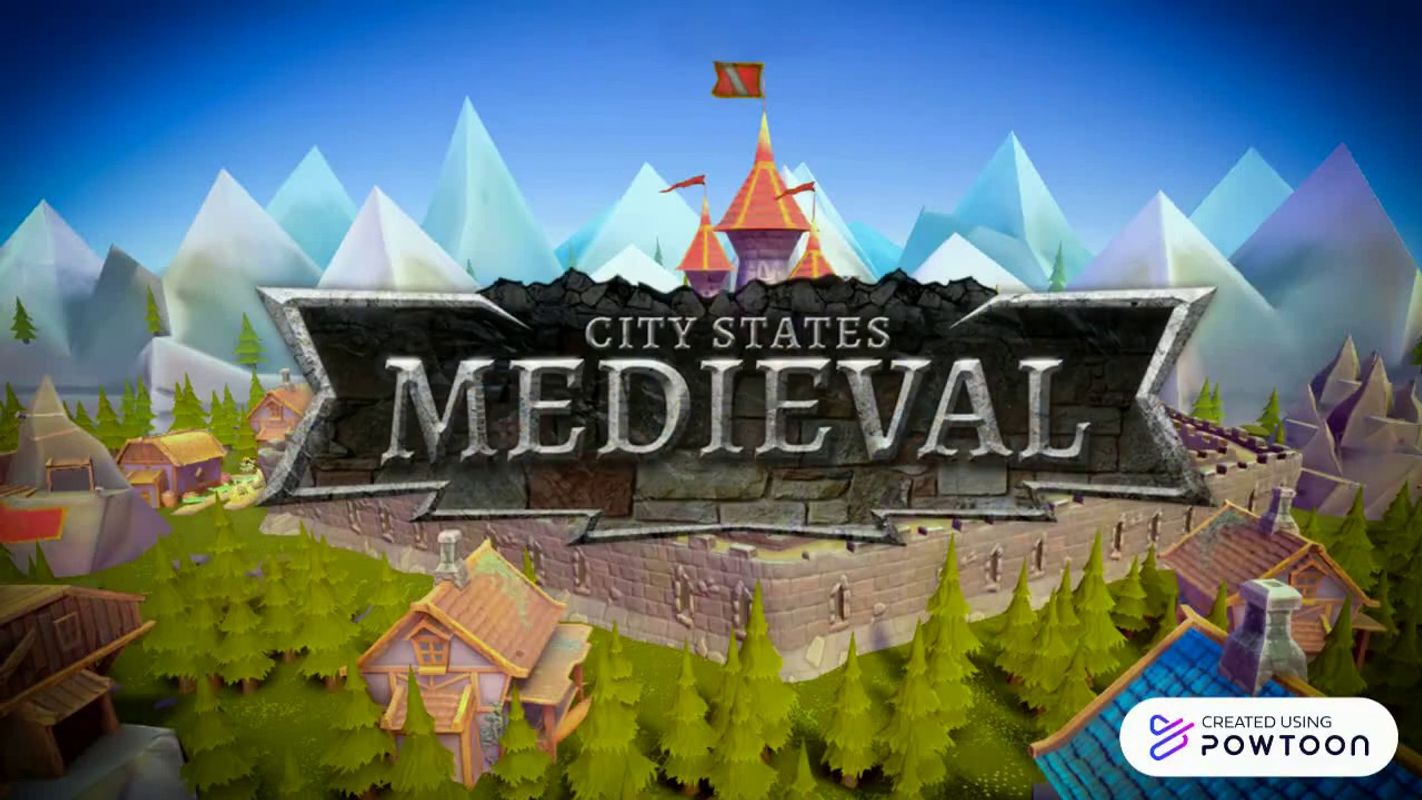 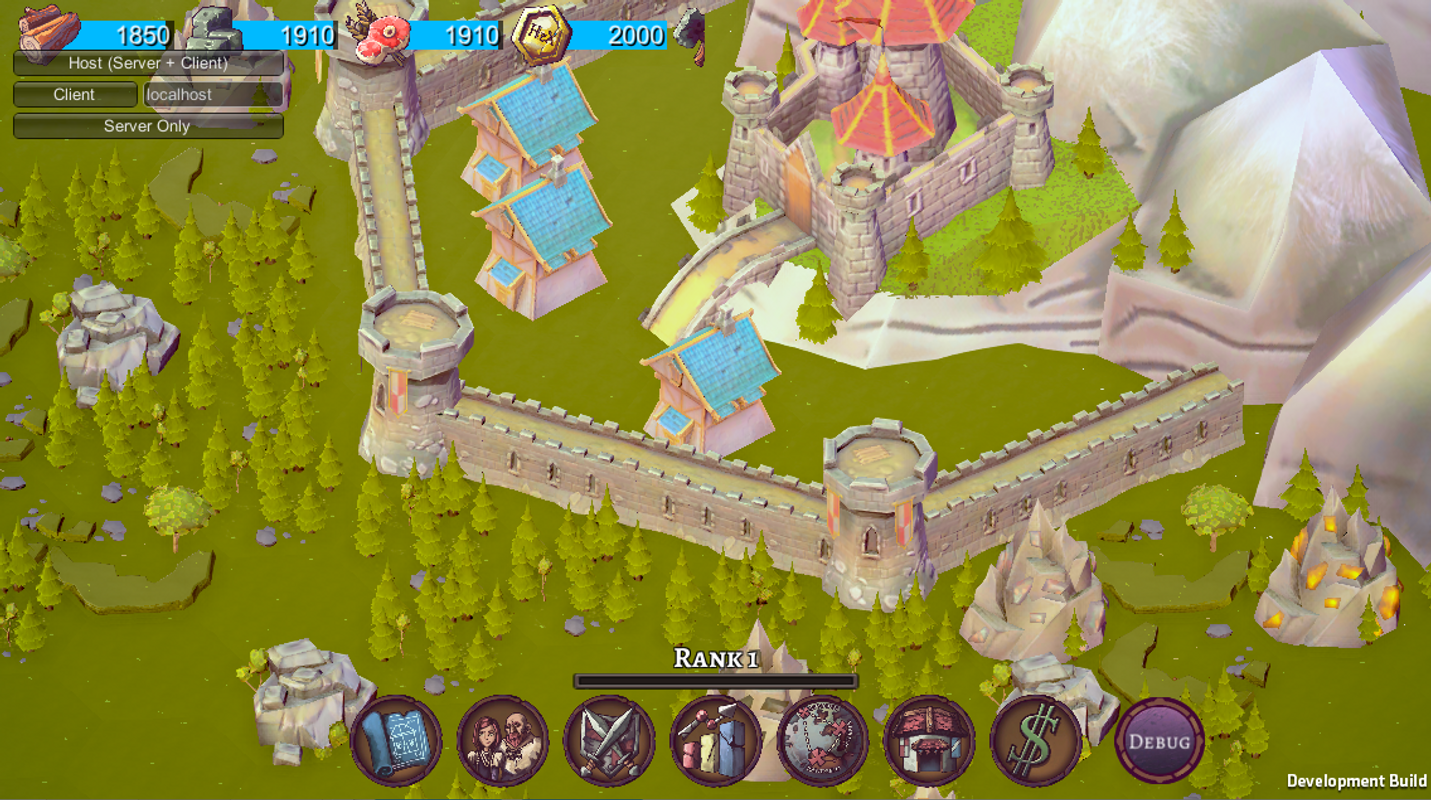 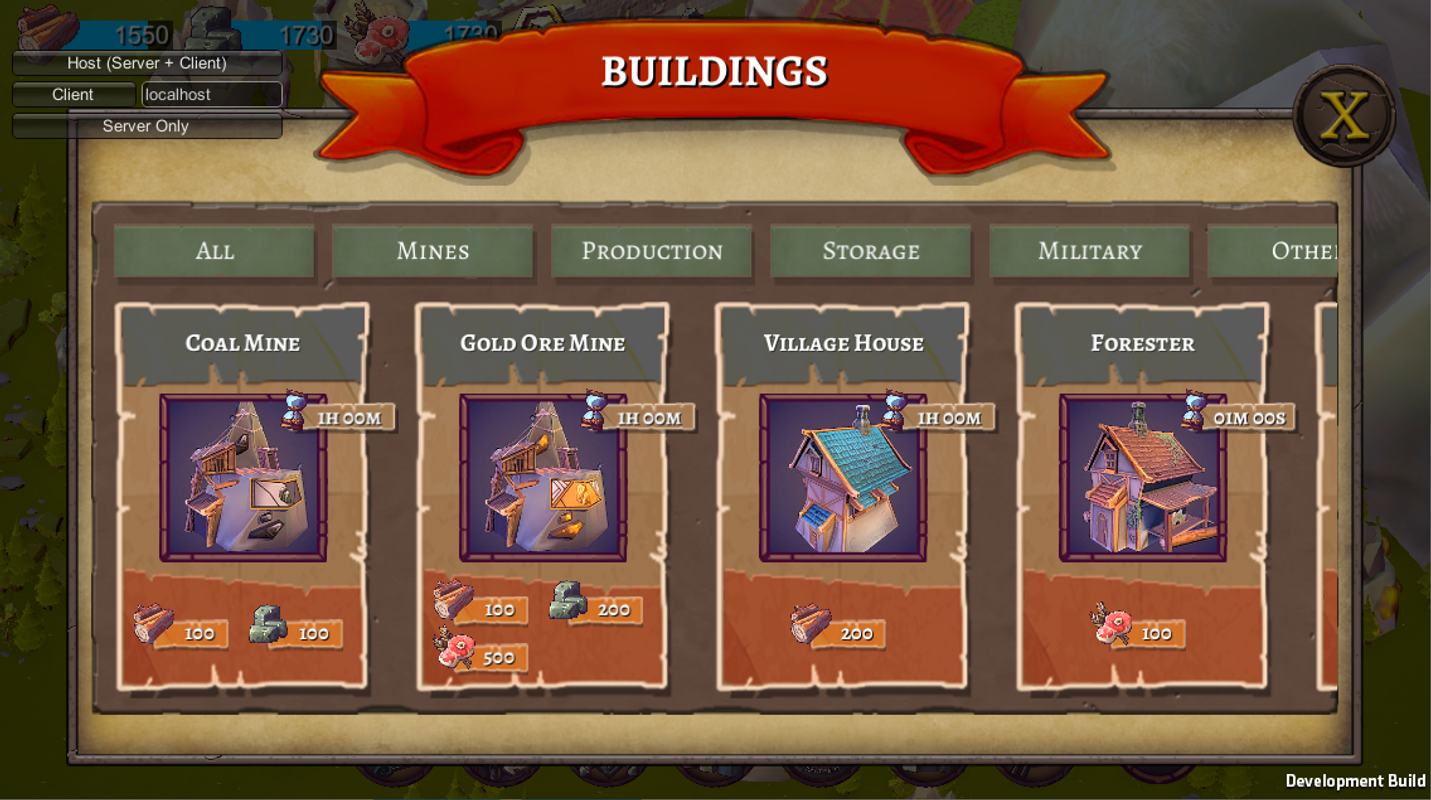 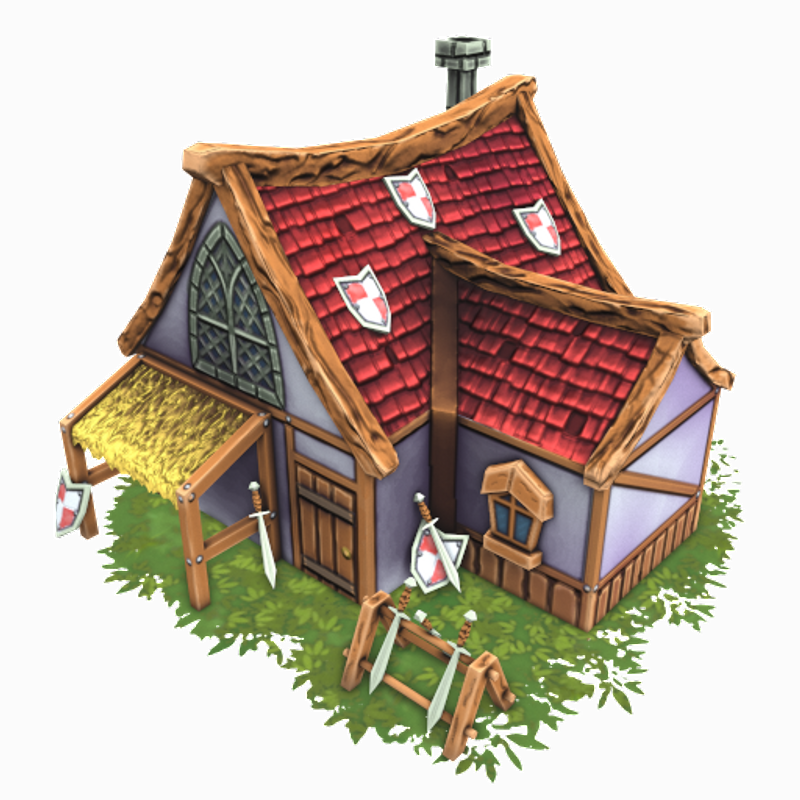 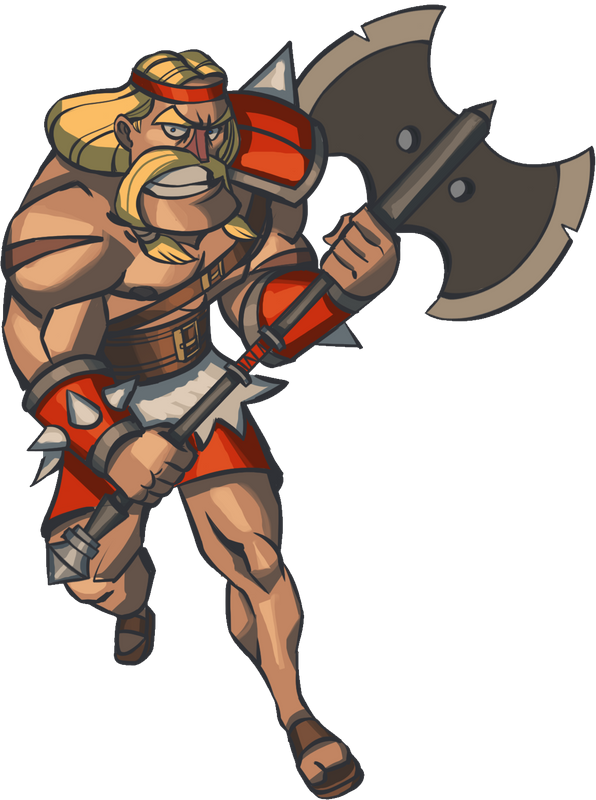 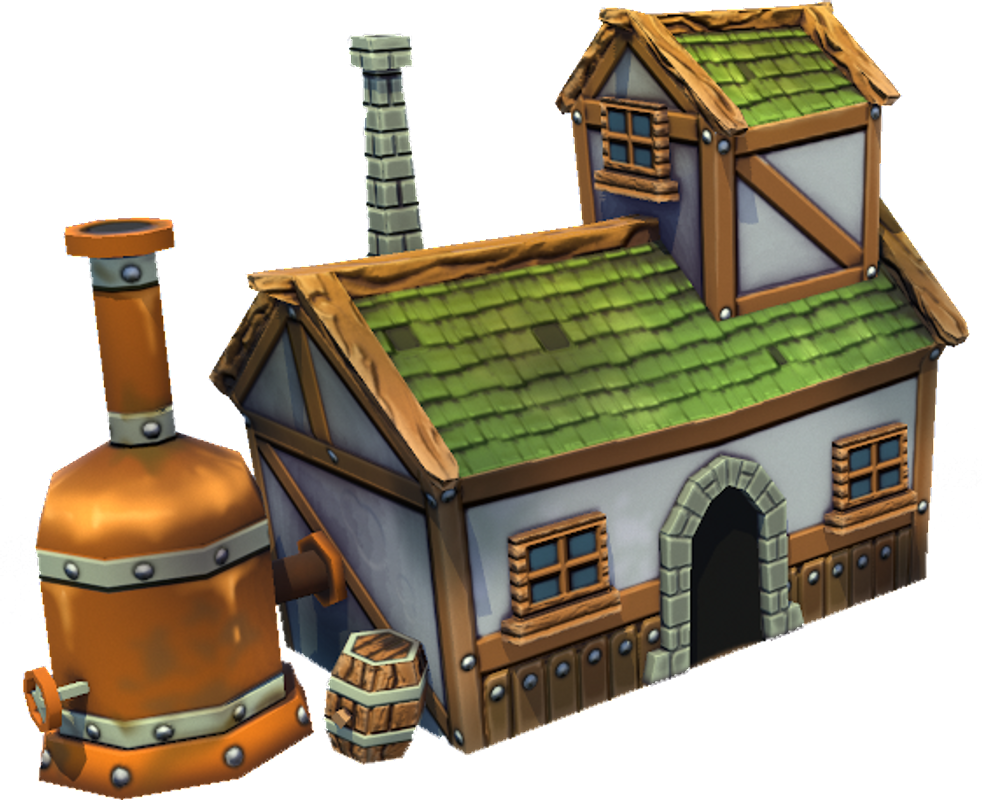 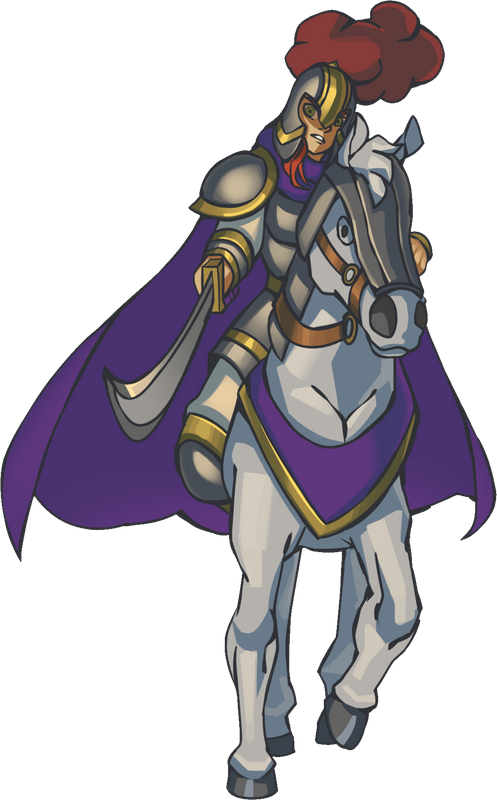 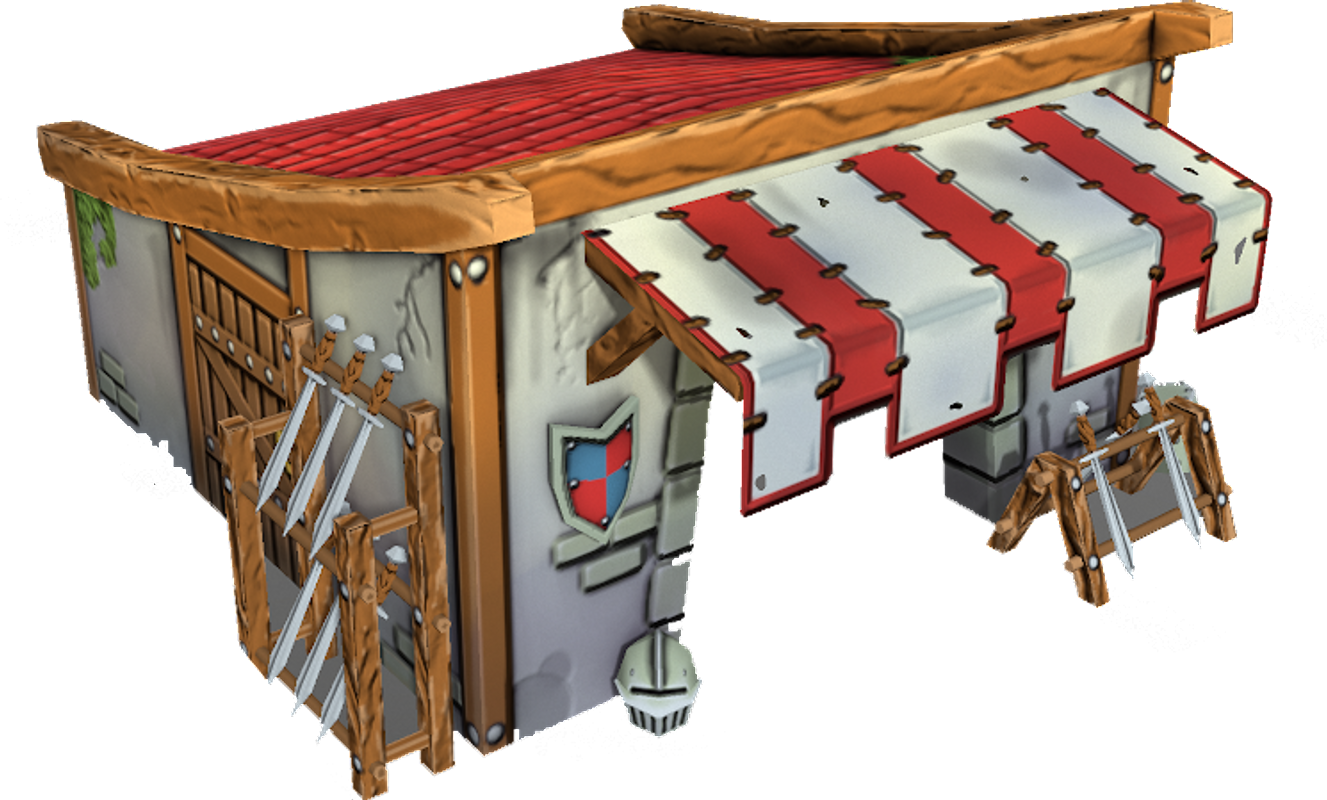 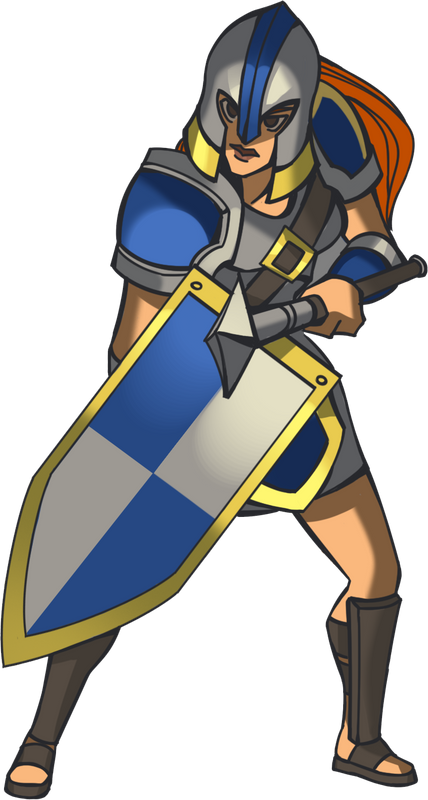 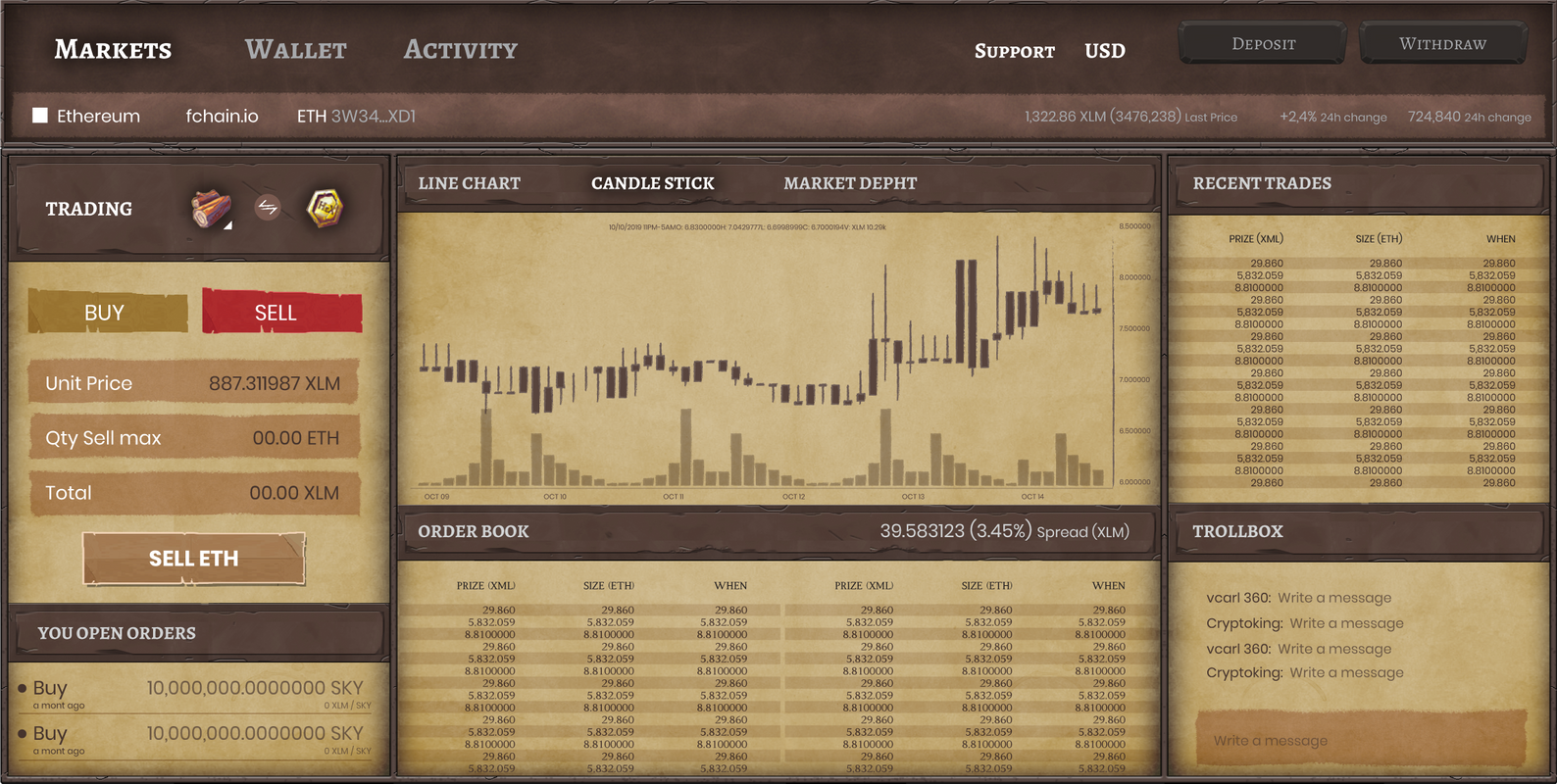 Intro:
City States: Medieval (CS:M) is a first of its kind blockchain strategy game where players own not only 'cards' or characters but the whole economy of the game. Never has anything been developed on blockchain that comes even close to the City States concept.

All resources and equipment are issued as assets on the Stellar Network. This wouldn't be possible or very cost-intensive on ethereum due to congestion, GAS fees and the need to develop, maintain and run an own exchange. Transactions on Stellar are only a fraction of cost (~$0.0000007/tx), it supports a distributed exchange and provides API access instead of a native programming language (solidity).

The biggest difference however is that CS:M won't be reliant on users already having knowledge of blockchain at all or the need to own any cryptocurrency. The way CS:M is set up, enables us to publish on all major storefronts (Steam, Google Play, iTunes etc).

Starting Gameplay:
Every player starts with the same set up. His Castle, a few Villagers and housing. To expand, the player has to build various buildings to start collecting resources such as Food, Wood and Stone. With these resources, more Buildings can be built to collect other resources like Ironores, Goldores and Coal. More Villagers need to be hired to work in the buildings but at the same time consume resources like Food and Wood to stay healthy and happy. If their needs are not met, the productivity of Villagers drops until they leave. Buildings, depending on their type and level, also require resources to keep them from deterioration. If a player stops playing the game for a longer period of time, his City will slowly go back to the starting stage.

Techtree:
The more advanced the City is, the more buildings will be unlocked where more Villagers can work to enhance resources and produce goods (Goldore -> Goldbars -> Goldcoins). Equipment can be produced in different levels (and higher cost) if the building needed has been upgraded. As the City grows, so do the demands of it's citizens. Villagers and Military units will require more upkeep to match the wealth and level of the City.

Military Units:
After building the Barracks, players can train Villagers to become Recruits. Recruits can be further specialized to the different Troops (Soldier, Ranged, Dualblade, Berserk, Cavalry). Each Troop type has different cost/upkeep, combat statistics and special abilities in battle. Weapons and some Equipment is limited to specific unit types (ex: Shield only for Soldiers, Bow only for Ranged etc).
Each Military Troop has differing base stats for Attack, Defense, Armor, Speed, Range and Critical Hit Chance.

Equipment:
The combat statistics can be altered with equipment produced in the Smith. Each item will change the base-points accordingly. Equipping an Archer with heavy armor will greatly increase his Armor but severely reduce his speed.

Player vs Player:
In PvP, turns are not alternately but depend on the speed of the units placed, therefor strategic decisions need to be taken pre-battle already how to equip the Troops and which to take into battle. Each player selects 5 pre-equipped Troop before the matchmaking.
Players are then matched with other players of similar level and strength. A procedural hex-based map is generated with different terrains that affect the defense and attack of Troops. Both players place their Troops onto the battle field.
Each Troop is made up of several units. When the count of units in a Troop is reduced due to attacks of the other player, half of the Equipment drops as loot for the winner while the other half vanishes.

Token/Goldsinks:
In usual games, the developer needs only one or two goldsinks (where players spend their in-game currency). Since the player basically owns all resources in CS:M, we need a lot more sinks. This makes the games economy more complex but also more realistic.

End of room for description. Most has been done needs to be polished now.
Contact us for more