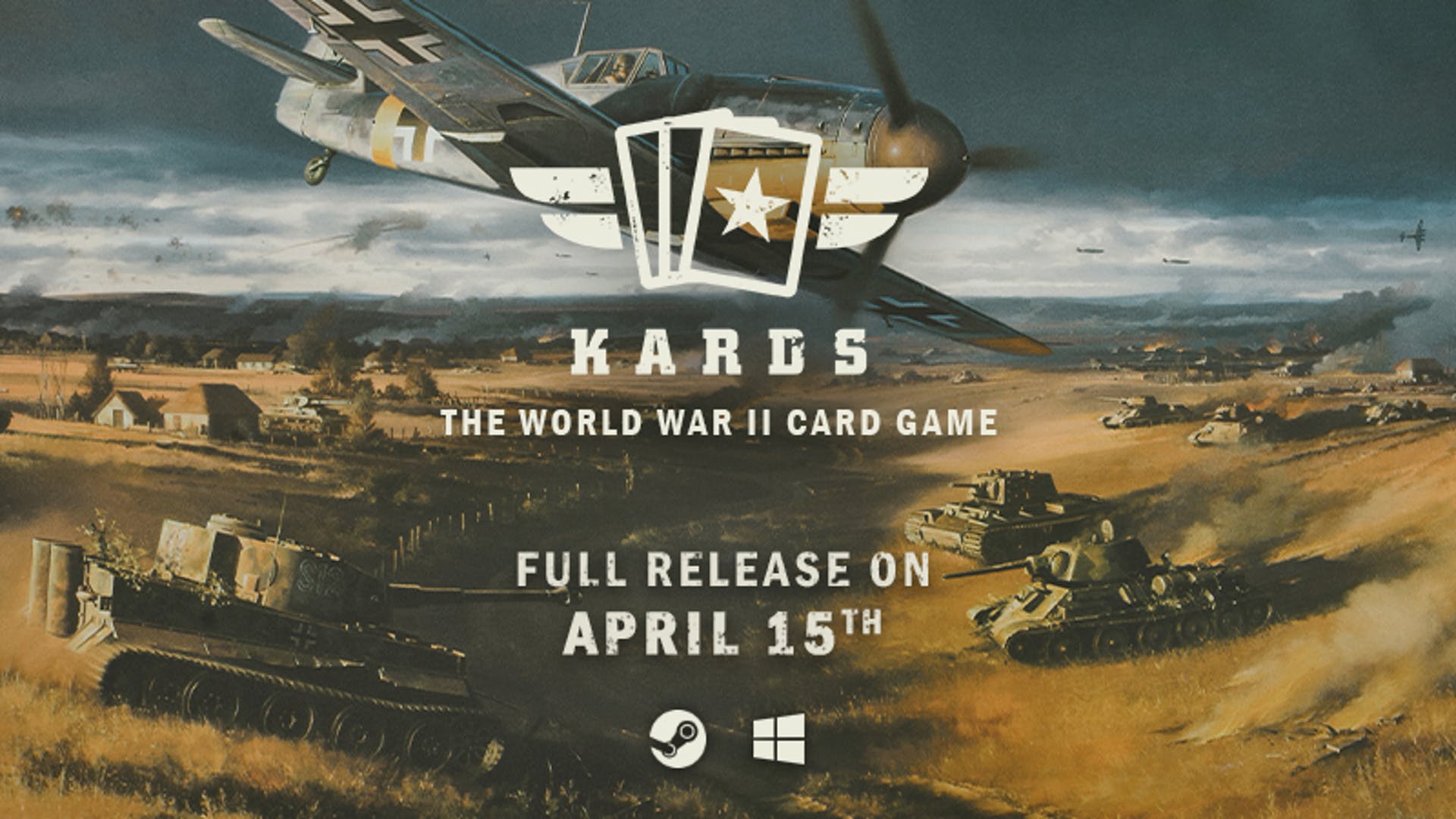 Since being founded in 2015 by CCP Games alumni, 1939 Games has attracted over $5 million in external financing; the latest cash injection will be used to bring Kards to mobile.

Having launched in April after a year in Steam Early Access, Kards has now over 100,000 weekly active users.

“This further round of funding is a reflection of the incredible success that Kards has enjoyed since it first launched into Early Access a year ago.” said 1939 Games CEO Ivar Kristjansson.

“This new investment enables us to continue delivering an amazing experience to our loyal fanbase in the form of even more cards and play modes as well as the mobile version that we anticipate to be a real game-changer.”