$6.6 million against the loneliness 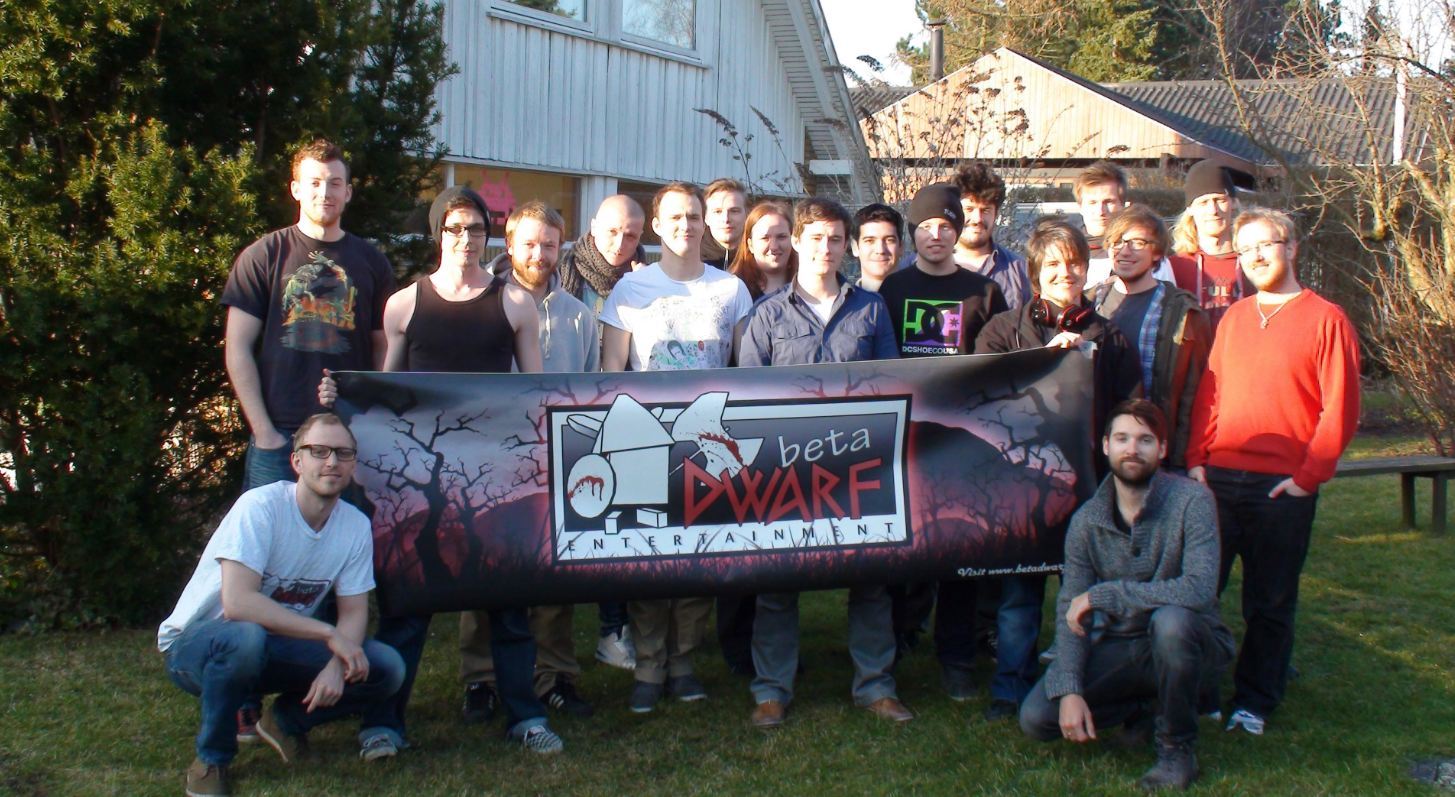 BetaDwarf – is a Danish gamedev studio founded in 2010. The company is known for their “friendshipping” games as “Forced” and “Minion Masters”. Their last project led to founding one of the biggest Discord channels. Developers raise the problem of loneliness in our society : “Loneliness is on the rise: The UK Britain recently appointed it’s first Minister for Loneliness, and it has been identified as the next public health epidemic of the 21st century.” – says BetaDwarf CEO , Steffen Kabbelgaard. And despite on their big success with previous projects, company decided to involve even more capital to invest in genre of games based on friendship.

The funding has been led by Makers Fund with participation from seed investor London Venture Partners and new investors 1UP and Everblue. BetaDwarf planning to make a sort of revolution in MOBAs and MMOs games with the accent to social contacts between players. Project Haven – is the largest BetaDwarf’s project in that genre and they are looking for new staff right now.