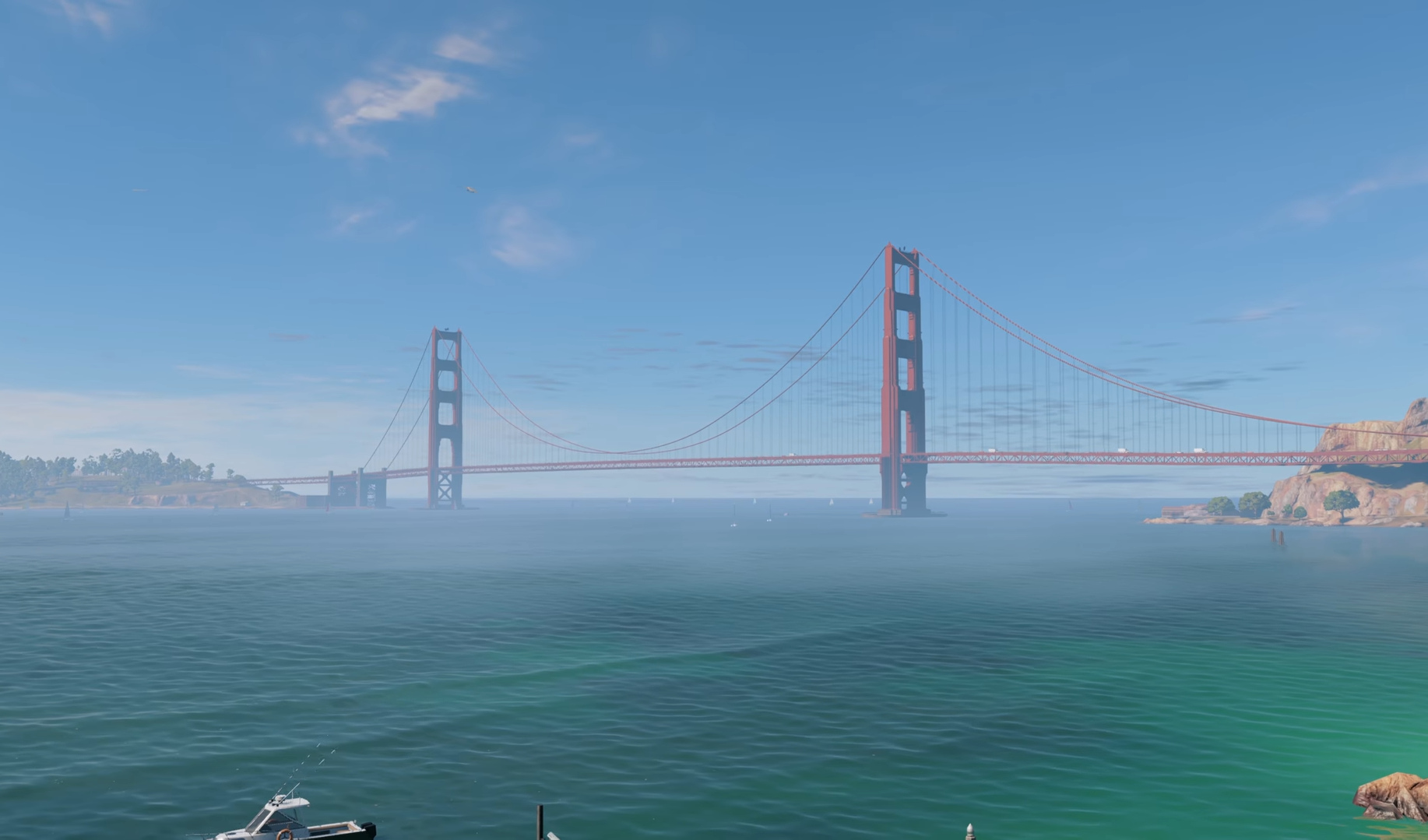 The funding will be used to drive recruitment for the company’s offices in Los Angeles, Frankfurt, Germany, and Ukraine, and for development of the next-generation shooters.

Gunzilla was spawned out of a lifetime of learning in the games industry – I feel like I’ve been preparing to launch a new type of game studio for years. Alongside the incredible team we’re putting together here at Gunzilla, I’m confident that we can scale quickly and deliver games for players to enjoy and get lost in, time and again.

November 17, 2020 – is a day of the formal launch of Gunzilla Games, a video game developer with $25M in private funding. The company is helmed by former Crytek investor, board member, and Kyiv studio CEO, Alexander Zoll, together with serial entrepreneur and CEO, Vlad Korolev. Gunzilla was established to create a new generation of AAA shooters that tell amazing stories without sacrificing on gameplay. In addition to Korolev and Zoll, Gunzilla has already assembled a formidable team of talent that come from a variety of big-name studios, including Ubisoft, Electronic Arts (EA), THQ, and more. The team has worked on notable franchises such as Far Cry, Crysis, Assassin’s Creed, Watch Dogs, Total War, and Need for Speed, among others.

The initial funding comes directly from GameGroove, a holding company with a portfolio of investments that span gaming and technology. Zoll and Korolev founded GameGroove to pool resources and expertise across its various companies, including Gunzilla, creating a competitive advantage demanded by today’s rapidly changing market dynamics. Its investment arm, GameGroove Capital, was announced in October 2019 to incubate startups that align with its vision for creative gaming development projects.