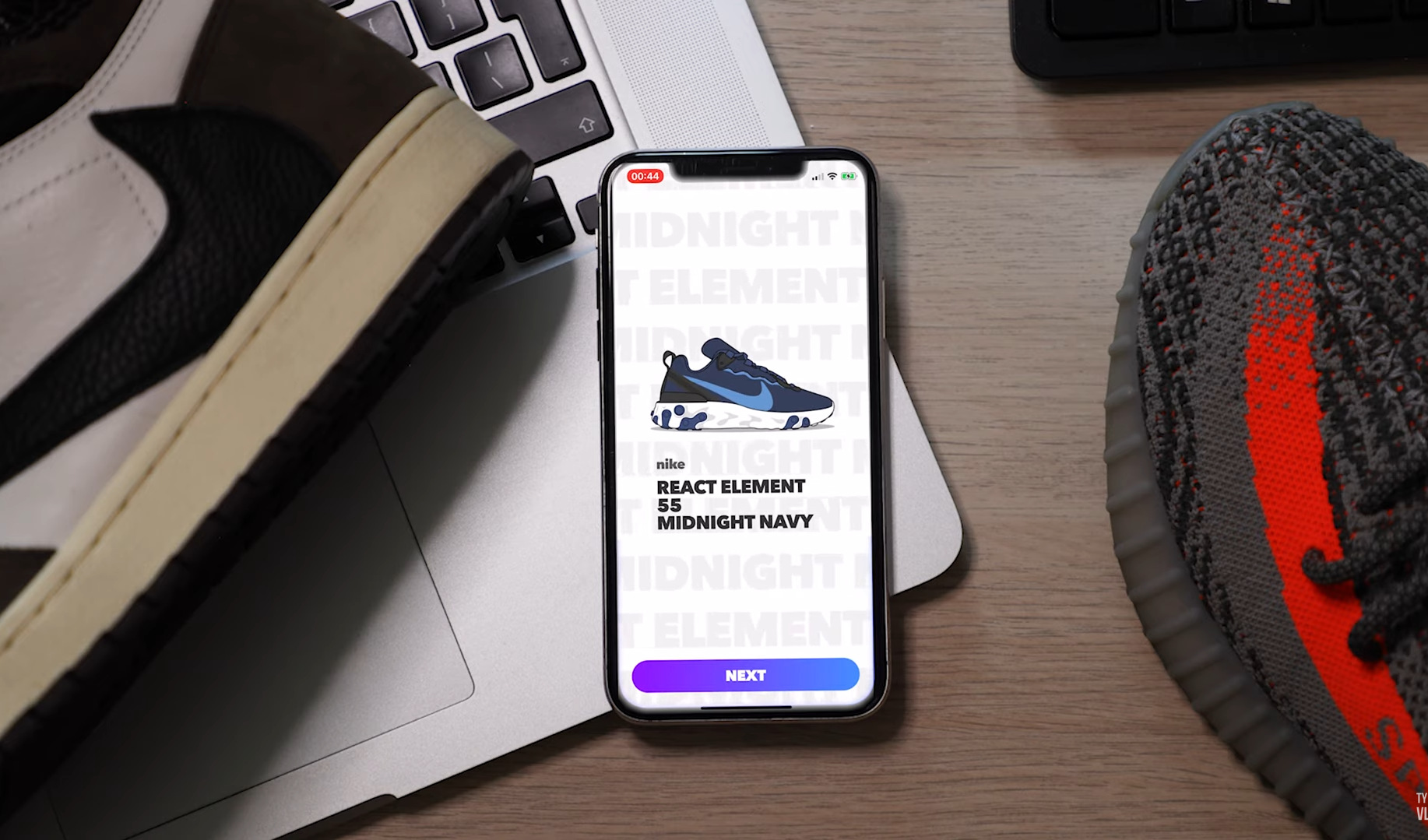 Sneaker-Focused Mobile Game and Spatial Commerce Platform has raised $7m since launch and is currently hiring game design talent to evolve and expand the game experience.

Founded in 2019, Aglet is the developer of a sneaker and culture-focused, spatial commerce experience, announced it has completed a seed financing of an additional $4.5 million just months after closing its pre-seed extension. Aglet has now raised $7 million since its founding in late 2019. The round was led by Sapphire Sport with participation from existing investors Lakestar Ventures and Forecast Ventures. Notable angels Matt Miesnieks (6D.ai, Niantic Labs), Nate Mitchell (co-founder Oculus, Mountaintop Studios) and Greg Castle (Anorak Ventures) also participated in the round.

Sneakerheads rarely land their desired products in real life, owing to the influx of malicious shopping bots and the overall increased global demand for what ultimately is a limited product. Aglet has created a gamified alternative that offers these passionate consumers a chance to earn in-game currency, compete against other players around the world and collect virtual sneakers in a game environment, all while getting exercise and interacting with the physical world. Among its 100,000 current players, the Aglet community has already accumulated 8.4 billion steps for a grand total of 7m kilometers walked! Their activity has earned a lot of virtual ‘Aglet’ with nearly 200,000 sneakers sold.

Aglet has assembled a team of industry veterans from Riot Games, Jordan Brand, and Adidas, among others. Since launch, collaborations with innovative companies like Stadium Goods and Gucci have been announced which connect virtual and physical products. During its November Creator Month, Aglet partnered with Newark-based sneaker academy, Dirty Soles, and also received thousands of original design submissions from the passionate Aglet community, many of which sold out instantly in the Aglet Shop.