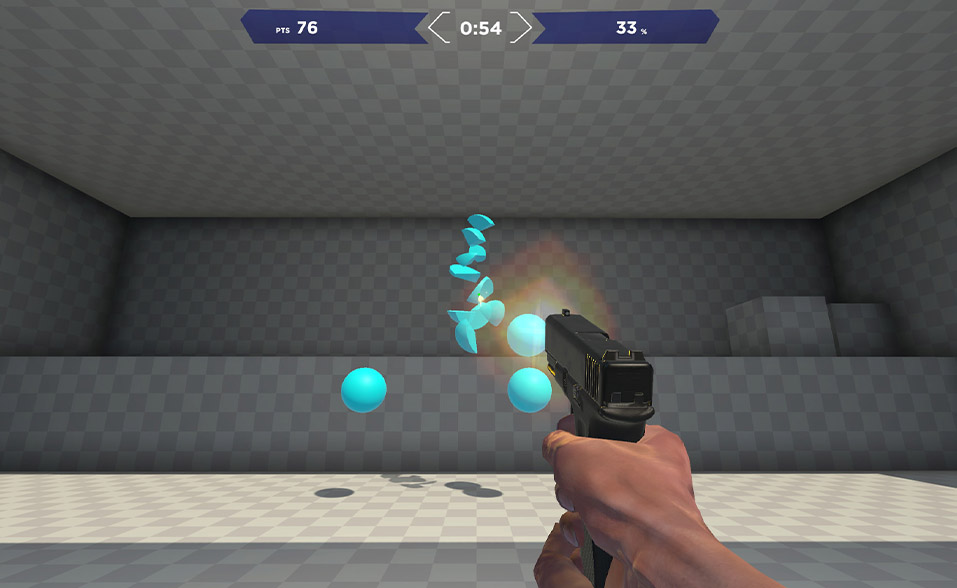 The parent company behind Aim Lab, Statespace, has announced it acquired esports coaching platform ProGuides. The financial terms of the deal were unknown.

Statespace said that the acquisition would allow it to expand its gaming training business operations. In September, the company secured $50 million in funding to expedite its development of training tools gaming and digital health, including Aim Lab.

Wayne Mackey, Founder and CEO of Statespace, said in a statement, “Our vision is to create a singular platform that allows everyone to get better at, and better enjoy, the games that they love. Acquiring ProGuides allows us to continue to build the ultimate performance training platform for player improvement by combining both live and asynchronous training experiences via our existing Aim Lab product.”

Sam Wang, CEO and Co-founder of ProGuides, commented: “We founded ProGuides with the mission to inspire, instruct and connect the next generation of gamers. Alongside Statespace, we’ll expand those ambitions beyond live coaching and on-demand courses to help gamers get better.”

Founded in 2015 and has grown rapidly since then, ProGuides offers courses and coaching services taught by professional gamers from numerous competitive games to help consumers improve their gaming skills.

Last year, the company raised $5 million for its courses and paid more than $2 million to its trainers, helping gamers become pros.

As of Statespace, Aim Lab is still under development, and the crew is currently working on improving it for younger users. However, it’s planned to arrive on mobile devices in the future.