AirConsole raises $3m in Series A round

AirConsole raises $3m in A round led by Ringier Digital Ventures to grow the AirConsole game library & develop partnerships with TV operators and manufactures. 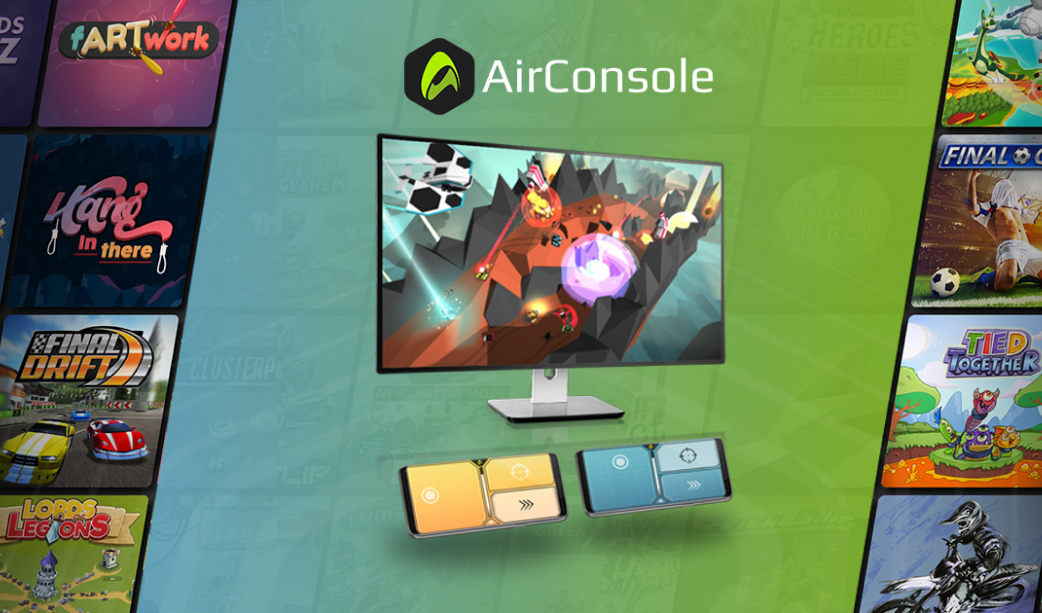 AirConsole, a cloud-based casual gaming platform, raises $3 million in series A round led by Ringier Digital Ventures to grow the AirConsole game library and develop partnerships with TV operators and manufactures.

AirConsole was founded in 2015 by a former Google employee Andrin von Rechenberg,

“Digital casual gaming is a huge trend globally and TV set-top box operators are looking for new ways to differentiate themselves from competition and to stay relevant. AirConsole is a fantastic opportunity for these partners and will give AirConsole’s game publishers a boost in audience for their games.”

AirConsole transforms any Laptop or AndroidTV into a video game console. Smartphones are used as gamepads, without the need of downloading any software or the use of additional hardware. Over the past 4 years, more than 150 games have been developed by 4,000+ developers globally, a community of 5 million players has being gbuilt, AirConsole is widely considered the ‘Netflix of games’. In 2019, players from more than 180 countries have played more than 1 million hours of games viaairconsole.com .

AirConsole solved the challenge of latency when playing across multiple devices over the Internet. Games can be played on a big screen, such as a living room TV, by using smartphones as the gamepads.

“We have developed an ultra low latency mechanism: Input arrives faster than the computer can draw the next frame, making e.g. reactions in games instant, which particularly in faster games such as car races is of critical importance.”

“We will first address the AndroidTV set-top boxes, of which 100M+ will be distributed by 140 TV operators until 2022,”

Casual gaming via local wifi is more social than multiplayer games over the Internet. AirConsole had seen previously an increase in sessions during the colder months of the year, with a significant spike on Thanksgiving and between Christmas and New Year’s, likely grace to social gatherings with family and friends. The latest game that has been released on AirConsole is a 4-player kart racing game which can be accessed for free.