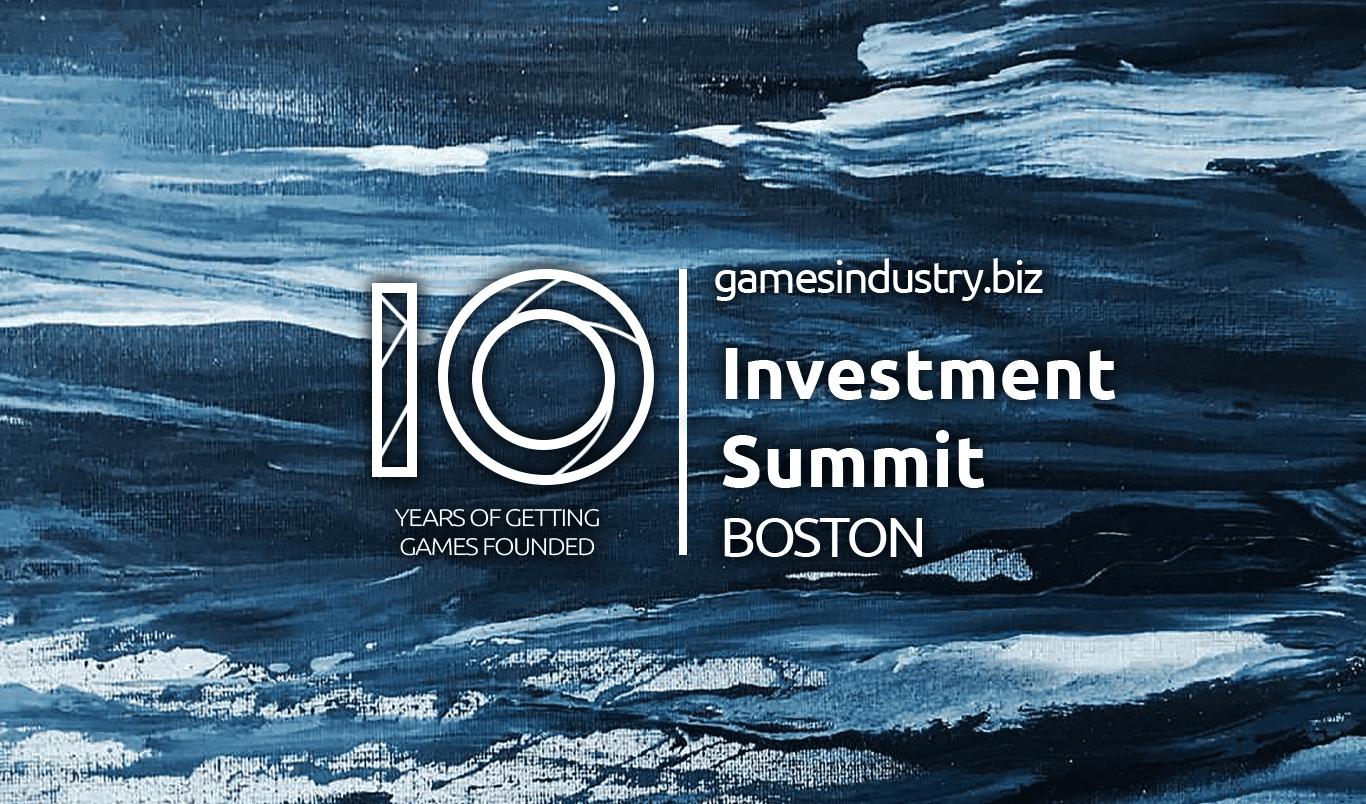 Publishers and investors Amazon Business Development, Wired Productions and The Irregular Corporation are the latest names looking to meet with indie developers at PAX East next month.

The trio will be part of the GamesIndustry.biz Investment Summit, which takes place on Thursday, February 27th in Boston (alongside PAX East) and is an event designed to get games and studios funded.

Tickets are on sale now. Each ticket includes refreshments, lunch, the opportunity to join Gamesindustry’s meeting system and a two-day pass to PAX East (Thursday and Friday).

Over 70 indie developers have so far signed up to the event.

A networking lunch follows the talks, and then the meeting system begins. Ticket buyers are asked to fill in a form that details themselves and their game. That form is presented to all attending investors and publishers, who will then pick which developers they’d like to see. We can guarantee every publisher will see your form, but we cannot guarantee meetings on the day. The deadline for meeting requests are Friday, February 14th.

Tickets are on sale now. PAX East indie exhibitors can request a free ticket by writing to Chris . Dring @ gamesindustry.biz

Publishers and investors looking to attend the Summit are encouraged to buy a table to meet with studios. Tables cost $700 and can be booked by emailing Jamie.Sefton@gamesindustry.biz.