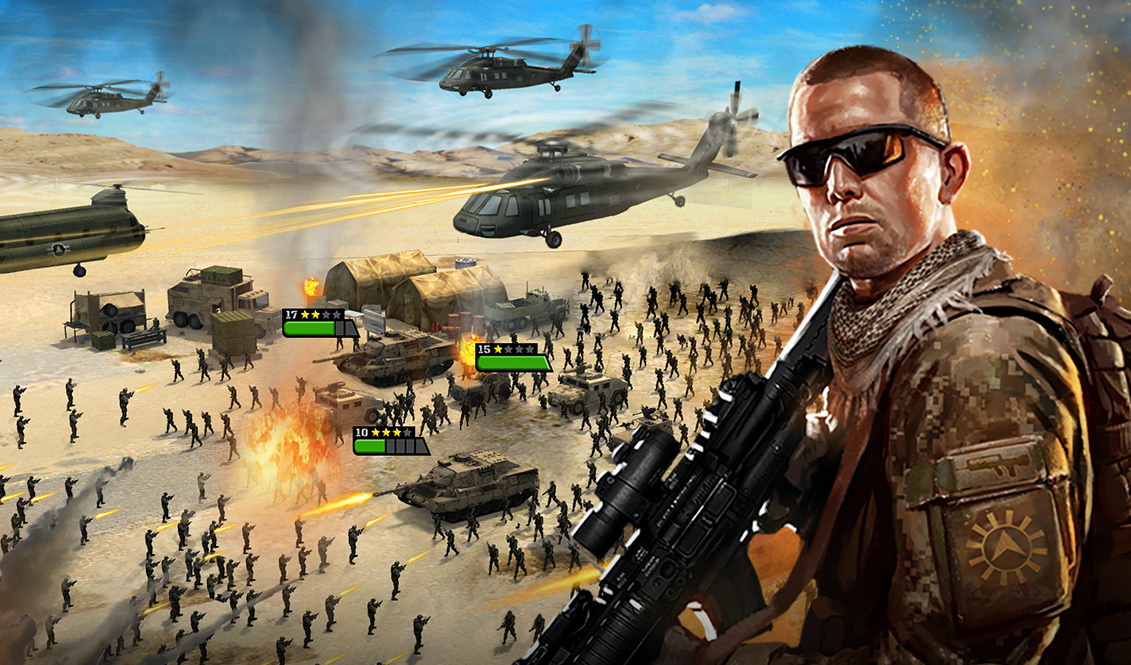 AppLovin, a mobile games company that fuels many of the world’s most popular mobile games through its game studios and marketing technology, today announced it has agreed to acquire Machine Zone, best known as the developer of top-grossing mobile games including Game of War: Fire Age, Mobile Strike and Final Fantasy XV: A New Empire. Terms of the acquisition are subject to approvals and were not disclosed.

AppLovin will combine talent, games and technologies with Machine Zone to bring new immersive mobile games to the market while continuing to help game developers successfully market and monetize their games. Collaboration will begin now and will eventually include AppLovin moving its headquarters a mile away to the Machine Zone office in Palo Alto.

“We have been impressed with Machine Zone’s masterful storylines and strong community of engaged players and have seen first hand the depth of their talented team,” said Adam Foroughi, Chief Executive Officer and Co-Founder of AppLovin. “Machine Zone has amassed an enormous following for their games, and we are excited to bring together our two creative brands and market leading technology platforms to continue to entertain their millions of fans around the world.”

“Machine Zone connects millions of people across the globe, providing them with a compelling gaming experience and engaged community,” said Kristen Dumont, Chief Executive Officer of Machine Zone. “Combining our expertise and unmatched success in midcore games with AppLovin’s impressively successful portfolio of casual games and leading mobile marketing platform is a win-win for both of our companies and will create an unmatched experience for players worldwide.”

The acquisition of Machine Zone represents a significant step forward for AppLovin as it continues to execute on its mission of being the dominant mobile gaming company. AppLovin also recently announced a strategic investment in Redemption Games, which joined AppLovin’s global mobile gaming ecosystem of partner studios that includes PeopleFun, Belka Games, Clipwire Games, Firecraft Studios and Geewa, as well as its in-house studio, Lion Studios.

LionTree Advisors served as the exclusive financial advisor and Fenwick & West, LLP as the legal advisor for AppLovin.

AppLovin is a mobile games company that fuels many of the world’s most popular mobile games through its game studios and marketing technology. Since 2012, the company’s platform has been instrumental in driving the explosive growth of mobile games around the globe, resulting in a richer mobile game ecosystem and better games for people everywhere. AppLovin is headquartered in Palo Alto, California with several offices globally. Learn more at applovin.com.