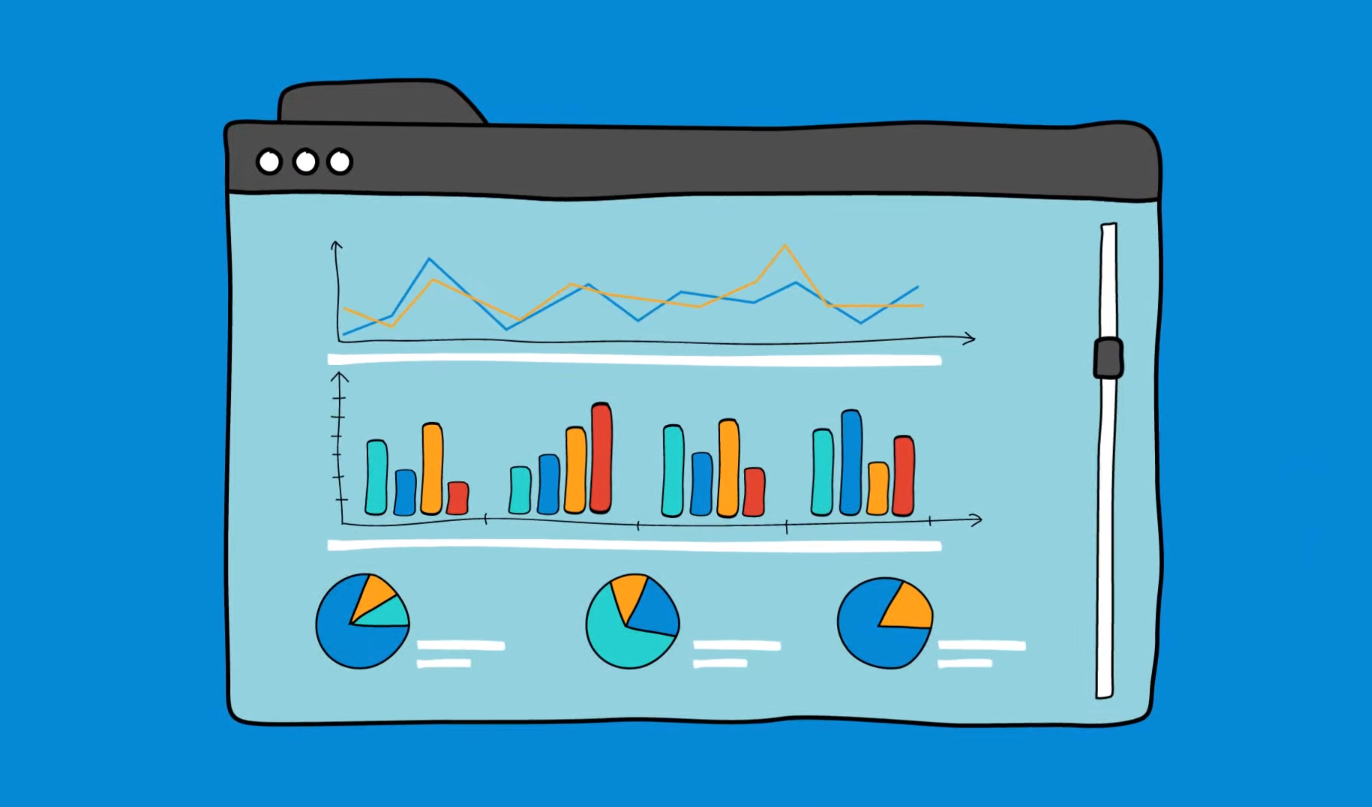 The company will use the finances to broaden its list of customers worldwide and to increase a global headcount in 2021.

AppsFlyer is the San Francisco-based mobile marketing analytics and attribution platform, founded by Oren Kaniel and Reshef Mann in 2011. The company has recently reached 1,000 employees globally, and it now exceeds $200 million in annual recurring revenue (ARR), up 25% from 2019. The platform raised $210m in a Series D funding round, led by General Atlantic in January 2020.

Now AppsFlyer announces it has raised an undisclosed sum from Salesforce Ventures in a late-stage extension of Series D round and is now valuated at $2B. The AppsFlyer platform is rapidly becoming a core component in the most advanced marketing tech stacks, and now the company works with more than 12,000 customers, 75,000 marketers, and developers, and over 8,000 partners around the globe, including Google, Apple, Tencent, Minecraft, and others.