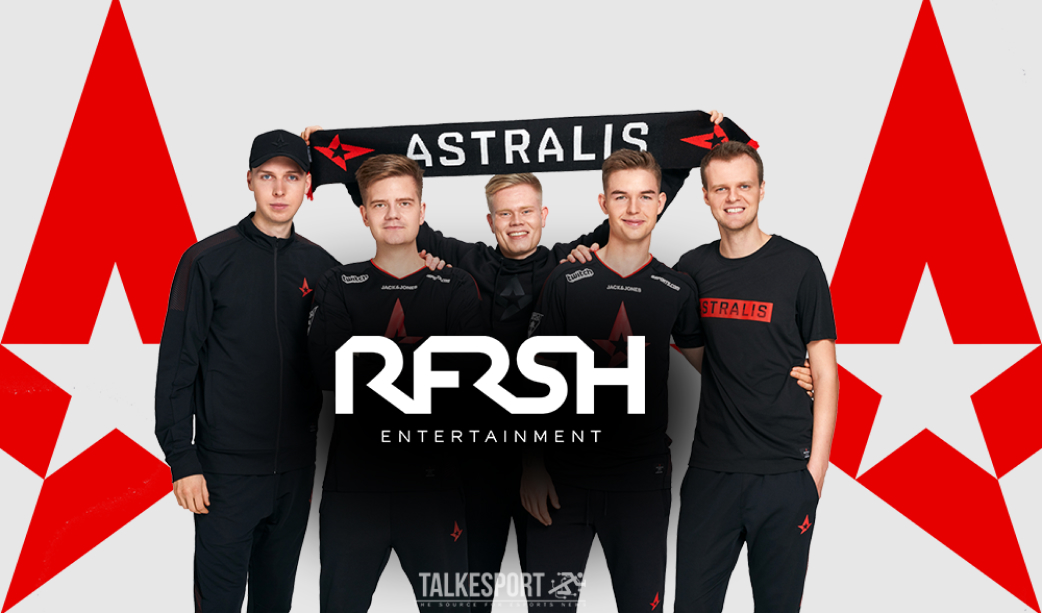 Astralis, a Danish esports organization owned by players of the former Danish Team SoloMid/Questionmark lineup, seeks as much as €20 million from December 9 listing, on Nasdaq First North Growth Market. The rights to the Astralis name were obtained from the original founders of the Finnish Counter-Strike: Global Offensive team.

According to Australis CEO Nikolaj Nyholm, Astralis has already secured $8M in pre-commitments from European and Asian investors.

“We believe that the foundation of some of the most valuable and iconic brands in ten years’ time is being set today”.

“We are pioneers already standing on solid ground… And through this IPO we seek to strengthen the foundation to invest further in the development of the world’s strongest esports team brands within competitive, digital live entertainment.”

Astralis is well-known trhough Counter-Strike: Global Offensive, and it claims to be “the best performing team of all time” in this esport, moving to the League of Legends with its Origen team and, most recently, EA Sports’ FIFA with Future FC.