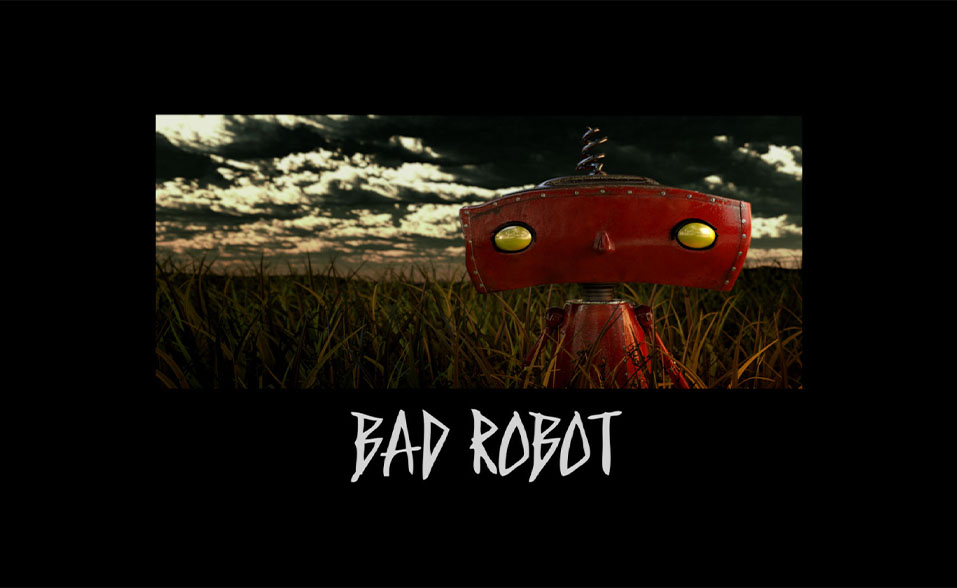 Bad Robot Games announced that it netted over $40 million in a Series B funding round.

The investment would be directed to expand the studio and its team and accelerate the development of new games for multiple platforms.

“Galaxy, Horizons and Iconiq Capital comprise a veritable VC Dream Team, and we are grateful to have their continued support as we look to change the way people interact with and view video games,” commented Sweet. “With this funding, we are able to build out both the studio and co-development sides of our operation, and create games that cross platforms, cross mediums and are based on IP originating from both games and linear content.”

Sweet said Bad Robot Games’ vision is to “create games that cross platforms, cross mediums and are based on IP originating from both games and linear content.” The studio’s portfolio will feature original indie as well as large games for mobile, PC, and consoles.

Alongside Sweet, Bad Robot Games has two newcomers; Joe Rumsey, joining as technical director, and Oneil Howell, who will work as the senior level designer. Both Rumsey and Howell are industry veterans and were involved in developing popular titles such as World of Warcraft, Starcraft 2, Just Cause 4, and Tiny Castles.

Based in Santa Monica, California—the studio is the game division of Katie McGrath and JJ Abrams’s Bad Robot entertainment company.  The studio was founded in 2018 as a joint venture between Chinese internet and tech giant Tencent and Warner Bros. Games. After this latest funding round, the company, in total, has raised more than $50 million.

Bad Robot Games has been working on a new AAA-title that it hopes will be released for PC and consoles. As of yet, the company hasn’t announced much about what we can expect from this upcoming game or when it might launch, so keep your eyes peeled for updates.