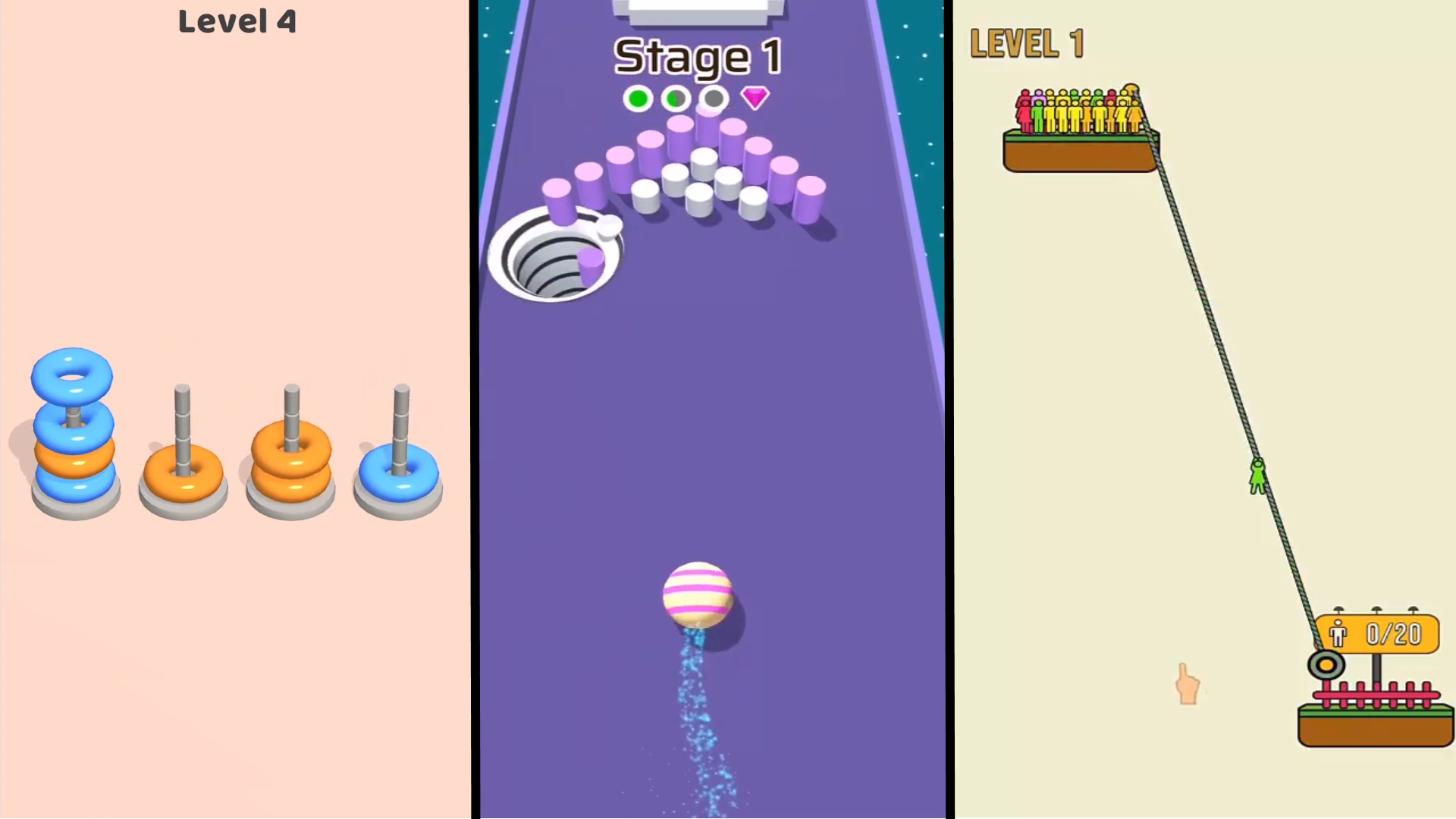 A studio will use the funding to improve the casual puzzle games development process.

Bigger Games is an Istanbul-based mobile gaming company that started in 2019 with a passion for creating games that millions of people play every day. The studio has over 75 million downloads from all games on App Store and Google Play, and their titles have already taken their places on US App Store Top 100. And now the company has announced it raised $6 million in a seed round.

The Bigger Games team is made up of some of the best in the industry, having played an instrumental role in helping Peak Games reach $600m in revenue at the point of acquisition. On the back of their experience and successes, they’ve already attracted great talent, and we’re excited to support them as they continue to expand their studio for casual puzzle games out of Istanbul, a city that is quickly emerging as the new hub for games.

The funding round was led by Index Ventures – a European worldwide venture capital firm with dual headquarters in San Francisco and London, investing in technology-enabled companies with a focus on e-commerce, fintech, mobility, gaming, infrastructure/AI, and security. Index Ventures’ Sofia Dolfe will join the Bigger Games board as a part of the company’s investment. There was also additional participation from Play Ventures, Unity founder David Helgason, and former King COO Stephane Kurgan as well.