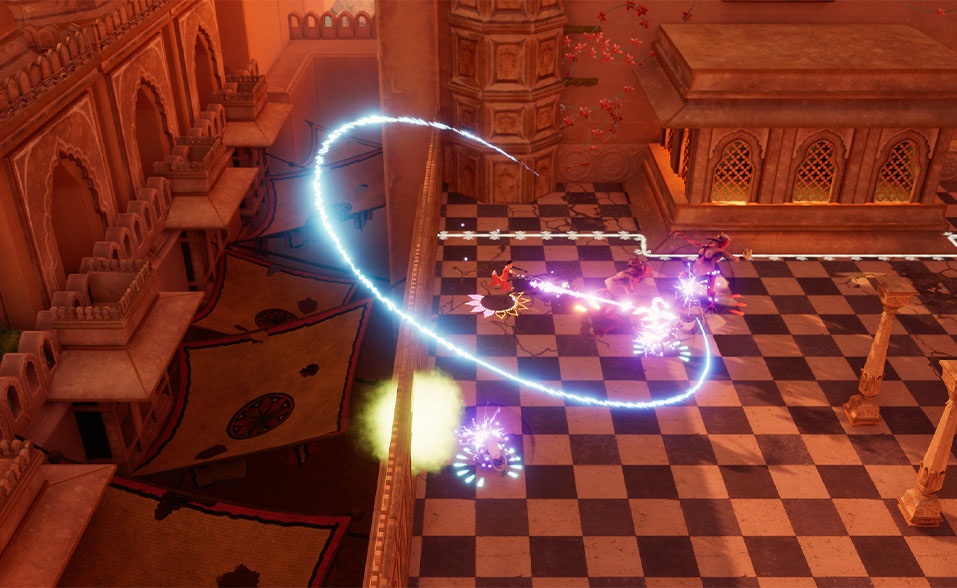 UK-based games developer Bonsai Collective announced that it had scored a $3.5 million investment from publisher Super.com. The investment commenced a new partnership between the two companies.

“Bonsai Collective started its journey with the goal of crafting diverse game worlds, where stories that trust the players’ engagement can be explored through expressive gameplay,” Bonsai’s production director Hollie Emery commented. “We are excited to embark on this journey with Super.com as our investment partner and publisher. Now, we are looking forward to growing our studio, with a focus on team wellbeing and diversity, as we develop our first title and original IP”

Publisher Super.com is known for Raji: An Ancient Epic and is currently working on its upcoming title Retro Machina. Super.com is also reckoned to publish Bonsai Collective’s debut game, a first-person shooter. No news about the game has been released.

In 2019, Bonsai Collective was founded by Team17 veteran Hollie Emery, former art director from QUBE 2 Harry Corr, and Ether One director Benni Hill. The studio is fully remote and specializes in the development of action-adventure titles. Currently, the studio is working on the release of its debut title, Retro Machina.