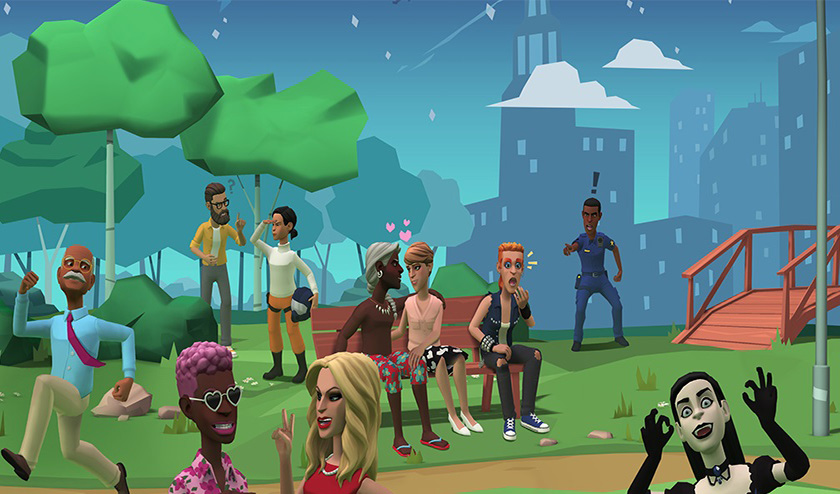 Bublar Group recently made public that it has bought Plotagon for approximately $1.86 million or SEK 15.3 million, paving its way to venture into the lucrative 3D animated movie platform. Plotagon is a well-functioning technology platform and app that allows users to create and share their 3D animated movies on their phone or PC.

Magnus Granqvist, Bublar’s co-founder, who also manages its game division, in a statement, said, “We are pleased that the acquisition has now been formally completed and that Plotagon’s team will be part of Bublar. Now we have full focus on the development of the new app to be launched this year, where we use Plotagon’s technology and ZEPETOS content, which allows users to easily create their own movies with their avatars. We also see a strategic potential in the collaboration with a large Asian network for our upcoming mobile game launches.”

The Stockholm-based XR technology company states that the payment will be in the form of shares of about 5,645,131 shares in Bublar. Additionally, an additional fixed purchase price and an additional purchase price may be paid out later if certain conditions of the contract are met.

Filip Grufman, the CEO of Plotagon said, “We are very excited to be part of the global growth in user-generated content. We are convinced that our team and technology can be used for several of Bublar’s customers and collaboration portfolio of strong global brands”.

Plotagon is also based in Sweden and recently entered a multiannual agreement with the South Korean online company Naver Z, the ZEPETO app’s parent company. ZEPETO is a social networking app where anyone can create avatars, socialize, and play games with other ZEPETO users virtually. ZEPETO has approximately 180 million users worldwide.

Bublar claims the Naver Z and ZEPETO attractive partnership with Plotagon as a primary reason for the acquisition. Bublar expects with the acquisition; it will gain access to a technology that will be used by major brands in film, TV shows, and games, which will allow their fans to create and share their animated movies based on their characters.