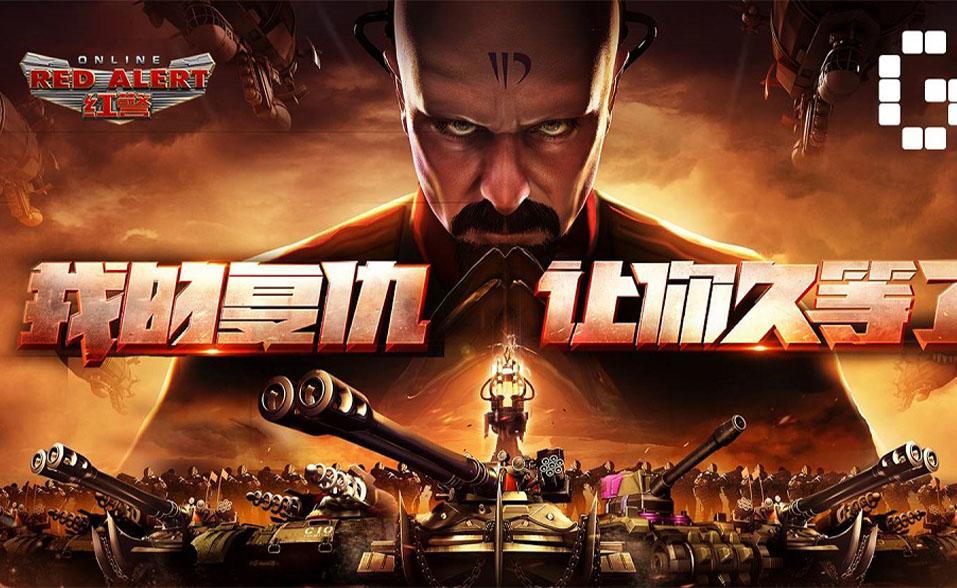 A subsidiary of TikTok owner ByteDance, Nuverse has acquired Beijing-based studio C4games in an effort to increase its presence in the lucrative mobile games market. No financial figures of the deal have been disclosed.

Nuverse is acclaimed to be the gaming division of ByteDance, which owns and operates the popular social media platform TikTok. Earlier, Nuverse acquired Moonton Technology in March for $4 billion. Moonton Technology is a Shanghai-based developer and best known for its MOBA Mobile Legends: Bang Bang, released for iOS and Android in 2016.

“Through cross-team collaboration and drawing on lessons and insights from its own rapid growth, Moonton provides the strategic support needed to accelerate Nuverse’s global gaming offerings,” ByteDance said in a statement.

C4games developed various mobile games, but its flagship title is Red Alert Online, which is only available for the Chinese market. Red Alert Online is said to be a clone of the popular strategy title, Command & Conquer.

ByteDance has been actively pursuing its plans of expanding into the video games business over the past year. It launched its first-ever publishing division Pixmain, as well as casual games platform Danjuan Gams in November of last year. The company has been a significant player in the acquisition scene purchasing Nuverse, Ohayoo, and PixDance. This positions the company in direct competition with its rival Tencent.

“ByteDance’s massive global user base and investment in gaming could make it a big disruptor in the gaming space this year,” said Niko Partners analyst Daniel Ahmad to Bloomberg. However, while they may be able to develop a number of hit titles in the China market, we believe it will still be difficult for them to truly challenge Tencent.”