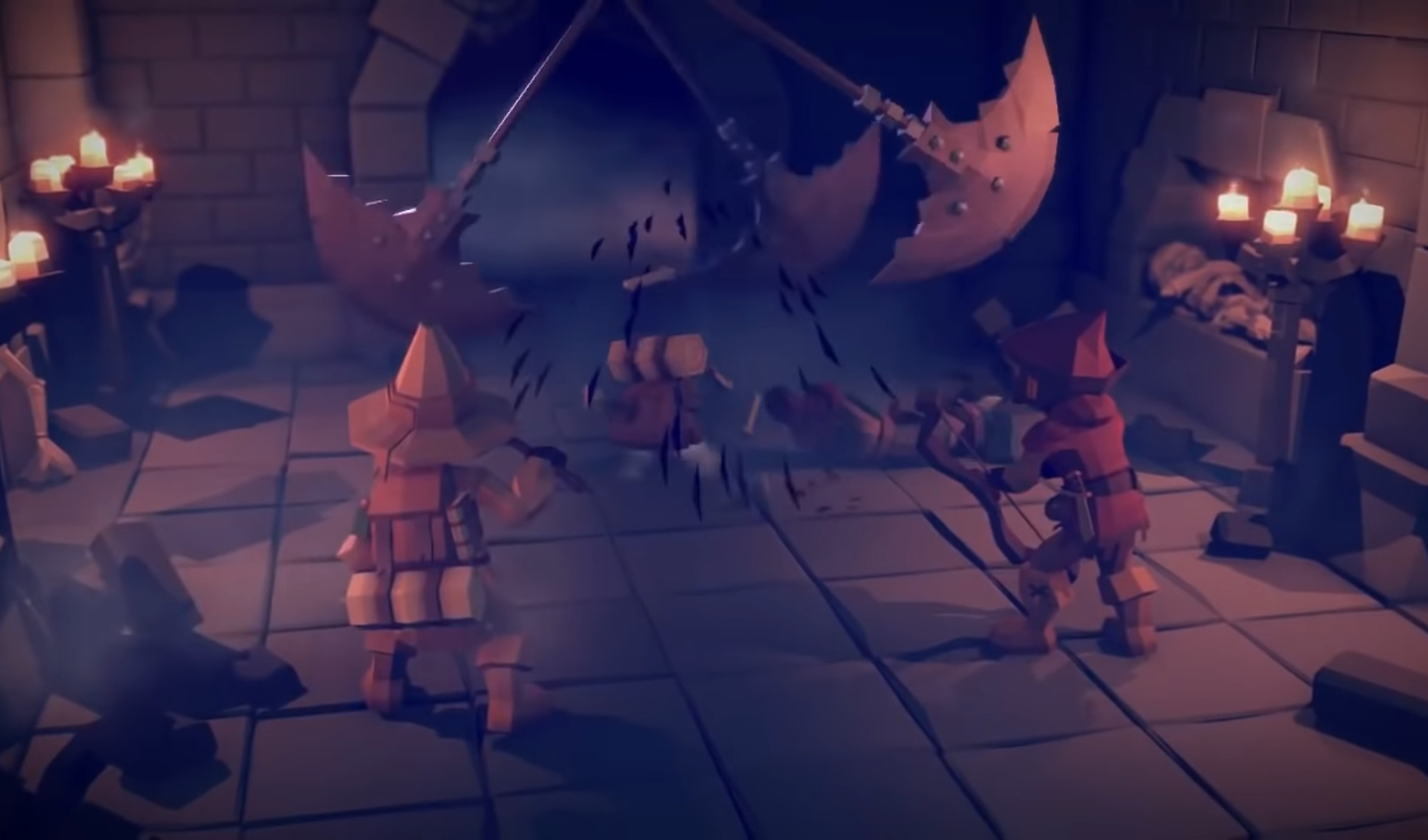 IronOak Games joins Runner Duck Games as the second indie developer in the Curve family of studios, as part of the larger Catalis group of companies.

We’re incredibly excited to take this next step into our partnership with IronOak Games. It was obvious that the team at IronOak had a lot of great ideas and an amazing amount of potential from our very first meeting and we’re looking forward to working alongside them to continue unlocking that potential in the years to come.

Curve Digital is an award-winning independent label publishing games on both PC and consoles. Since 2013, Curve Digital has been collaborating with development studios around the world, big and small, to bring great gaming experiences to life and share them with players across the globe. And now the company announces it has acquired Vancouver-based IronOak Games, the independent games developer behind the critically-acclaimed title For The King.

Curve’s support has been instrumental in the success of For The King and we’re beyond excited to formalize our relationship and embark on some new and exciting projects together.

Curve Digital will continue to collaborate with IronOak Games on the For the King franchise – which now has over three million players – including DLC releases in 2020 and 2021. In addition, IronOak Games will begin working on further expanding the For The King IP with Curve Digital; more details to be announced later in development.

IronOak Games, headed up by Gordon Moran and Colby Young, was founded in January 2015 and has previously collaborated with Curve Digital on For the King published for PC in April 2018 and on Xbox One, PlayStation 4 and Nintendo Switch May 2019.