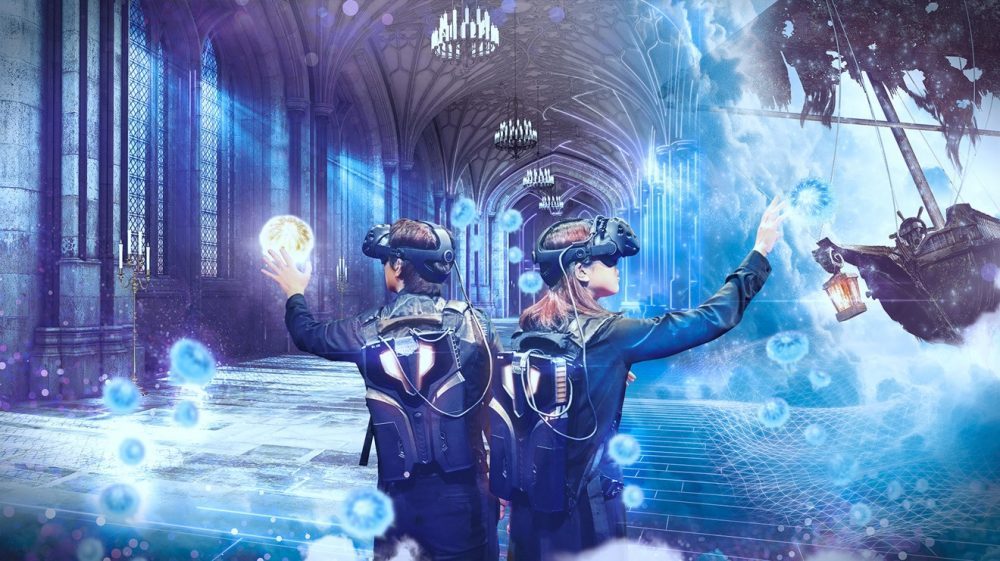 Currently the company operations in two locations in Tokyo, Japan. However, Tyffon plans to expand on an international scale with this funding round. Plans include a new center in Santa Monica, California and a third in Japan. CEO Ken Fukazawa also told Variety they the company will “accelerator IP licensing activities with major Hollywood studios.” New mobile experiences are also in the works.

“We are gratified at the tremendous pedigree of our investors who have placed their faith and trust in us. They represent some of the leading media, entertainment and technology innovators and creative forces in the world.”

A recently-released report by analyst firm Technavio reckons its continuing popularity will see it achieve a compound annual growth rate (CAGR) of 36% over the next four years, between 2019 and 2023, with another reason for growth being the mainstream adoption rate of VR tech like Oculus-made headsets and PlayStation VR.

Tyffon isn’t the only location-based VR company that Disney is backing. The company also supports The Void, which has produced VR experiences based on Star Wars and Wreck-It-Ralph. Perhaps with its current back we might see more Disney VR experiences out of Tyffon?

Tyffon is the market leader when it comes to this segment of the virtual reality market. And chances are there’s a boom coming to it too. It seems the near-$8 million investment Tyffon received couldn’t have come at a better time.