Scopely buys FoxNext, Cold Iron Studios from Disney, not including Fox IP licensed games, which will stay with Disney. 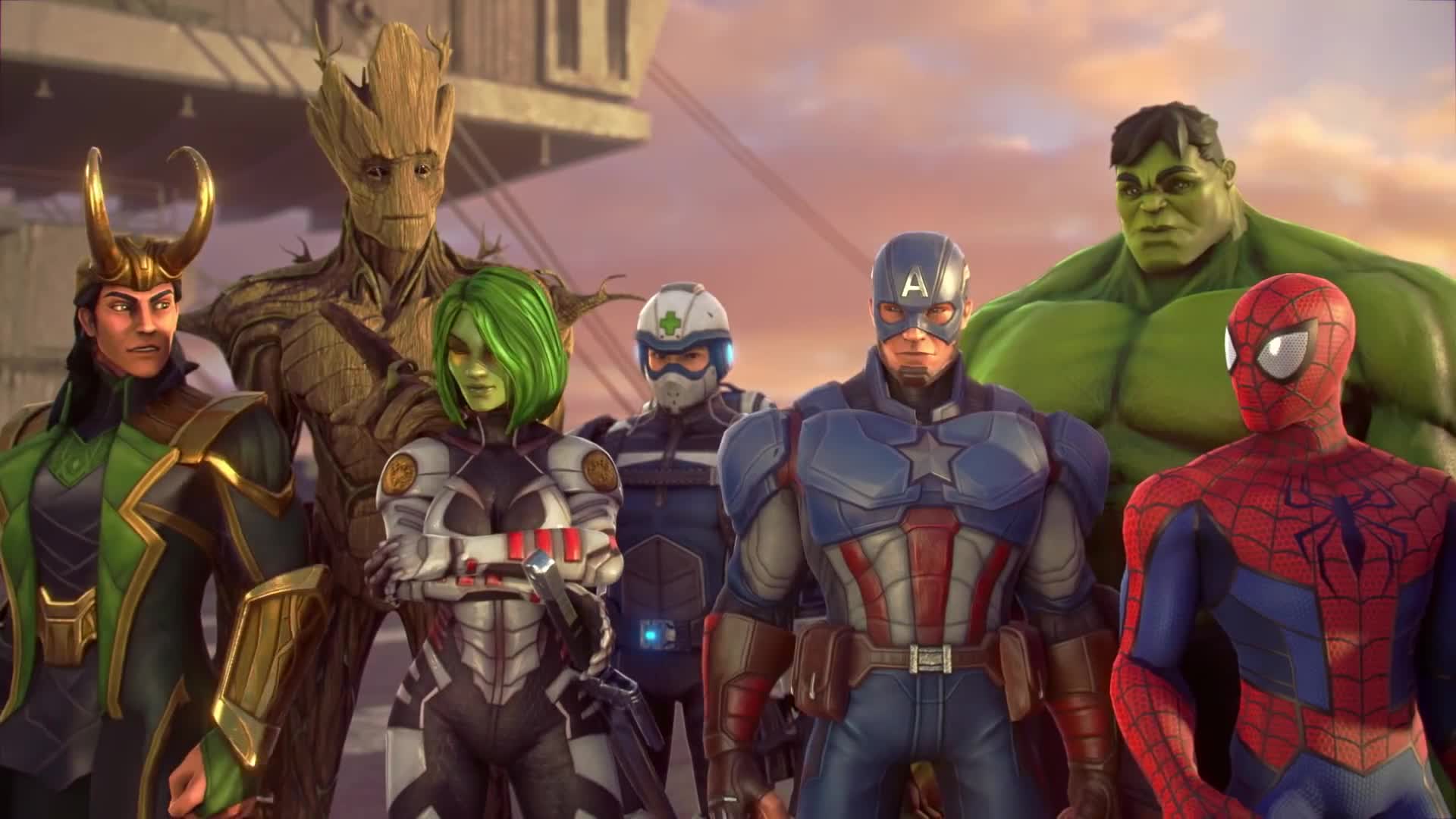 January 22, Disney has announced that it had sold the game studio FoxNext Games based in Los Angeles, the makers of “MARVEL Strike Force” and other titles, as well as Cold Iron Studios in San Jose, to Scopely, the interactive entertainment and mobile game company. Acquisition terms were not disclosed. Both studios were acquired by Disney in 2019 within its $71.3 billion acquisition of 21st Century Fox. Disney, however, will keep its Fox’s full gaming lineup, its separate portfolio of Fox IP-licensed game titles were not a part of this deal and will remain part of Disney’s licensed games business.

FoxNext Games released its first title, “MARVEL Strike Force” in March 2018 gaining $150 million in its first year across iOS and Android. Another title by FoxNext , “Storyscape,” released in early 2019, offers choose-your-own-adventure tales taking place in the world of “The X-Files” or “Titanic.” “Storyscape is a part of Fogbank and not included in the acquisition.

“We have been hugely impressed with the incredible game the team at FoxNext Games has built with MARVEL Strike Force and can’t wait to see what more we can do together. In addition to successfully growing our existing business, we have been bullish on further expanding our portfolio through M&A, and FoxNext Games’ player-first product approach aligns perfectly with our focus on delivering unforgettable game experiences. We are thrilled to combine forces with their world-class team and look forward to a big future together.”

Scopely is a global interactive entertainment and mobile games company, home to many top-grossing, award-winning franchises including Star Trek™ Fleet Command, Looney Tunes™ World of Mayhem, WWE Champions 2019, The Walking Dead: Road To Survival™, YAHTZEE® With Buddies and Wheel of Fortune®: Free Play, among others.

Founded in 2011, Scopely is fueled by a world-class team and a proprietary technology platform that supports one of the most diversified portfolios in the West.

Recognized in Fast Company’s ‘World’s Most Innovative Companies’ and #2 on Deloitte’s ‘Technology Fast 500’ as one of the fastest-growing companies in North America, Scopely has achieved more than $1 billion in lifetime revenue by creating long-lasting game experiences.