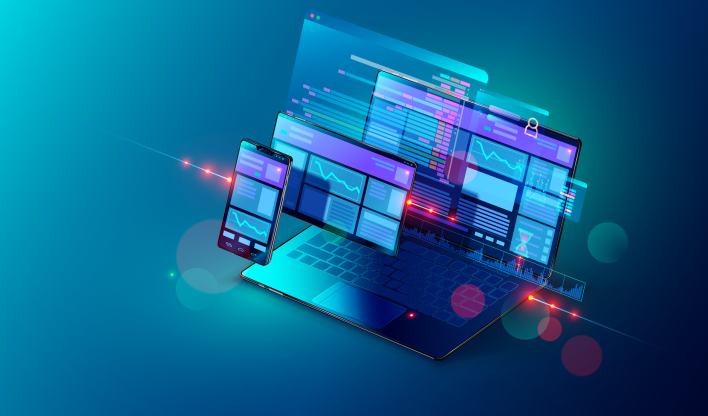 The main aim of the startup is to empower fiction writers and other storytellers to create their own games.

Dorian is a platform founded by CEO Julia Palatovska and a team with experience at Telltale Games, Nexon, Pixelberry, G5 and Snapchat. With the help of this startup, writers can turn their stories into interactive visual games with customizable characters and the ability to monetize it. Dorian has been in closed alpha for several months, but is now open for beta registration and has plans to launch a platform later this year.

Dorian’s success in creating an interactive platform that values storytelling while prioritizing monetization for its writers is a game-changer. Julia and her team are creating a community that is primed to capture the attention of today’s influential but underrepresented audiences of diverse content creators.

The company announces it has raised $3.25 million in seed funding. The round was led by March Gaming, with additional investment from VGames, Konvoy Ventures, London Venture Partners, Night Media, Andover Ventures, and Michael Chow, co-creator of the Emmy Award-winning Twitch series Artificial. In addition, John Howell, the former vice president of partnerships at Twitch, has joined the board as an independent director.

Users are shifting their attention and support from content to individual creators behind that content. Dorian is in a great position to help fiction writers create engaging interactive experiences and build direct relationships with their audiences.

Startup is currently invite-only and is concentrating on mobile at first, but with the plans to develop other platforms and launch more broadly in the future. It has already been tested with around 50,000 players, some of which have reportedly been paying up to $10 per narrative episode.