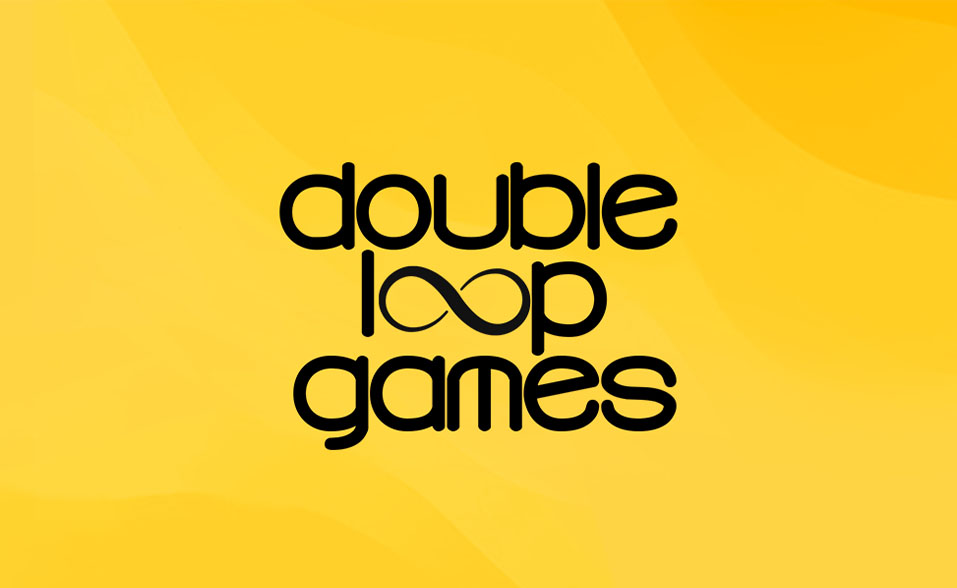 Double Loop Games has announced that it had secured $8 million in Series A funding.

The company said that the investment will be directed toward expanding its development team and scale up its efforts to release its debut puzzle hybrid mobile game.

Hiro Capital led the funding round. Other investors that participated in the round include Riot Games, Garena, and London Venture Partners. This is the developer’s second fundraising round. Previously, the developer raised over $2.5 million in a seed funding round.

“Games bring us moments of joy, essential social connections, and are part of the fabric of our everyday lives — and this past year has made it clear that our relationship to games will only increase,” Double Loop Games CEO Emily Greer commented.

Founded in 2019, Double Loop Games is an all-female studio led by industry veterans Emily Greer and Shelby Moledina. The duo said that they founded the company for the sheer love of making smartphone games. The company goal is to design games that social, relaxing, and accessible for all types of players.

“We’re making a puzzle hybrid game that has a really deep metagame. Our audience is people who don’t consider themselves to be gamers. But they may be playing actually an hour or two of games a day on their phone. But we feel like they’re really critically underserved in some ways. We think we have some really novel and interesting and deep ways to offer them something new,” Moledina said.

Double Loop also made it public that Cherry Freeman, partner, and co-founder of Hiro Capital, has joined its board of directors.

Currently, Greer serves as CEO, while Moledina heads the development team. Prior to founding Double Loop Games, Greer was the CEO of Kongregate, while Moledina worked for two decades developing games for major corporations such as Warner Bros.

The company goal is to design games that social, relaxing, and accessible for all types of players. Moledina said the company would soon be releasing a puzzle hybrid game. The reason is she thinks their audience are mostly gamers playing for an hour or two a day. She also said Double Loop Games can offer them something new and exciting in this space.

Double Loop Games currently has 14 employees and is expected to hire more people to ramp up the development process. Greer also said that the company will also hire people for its marketing and publishing division.