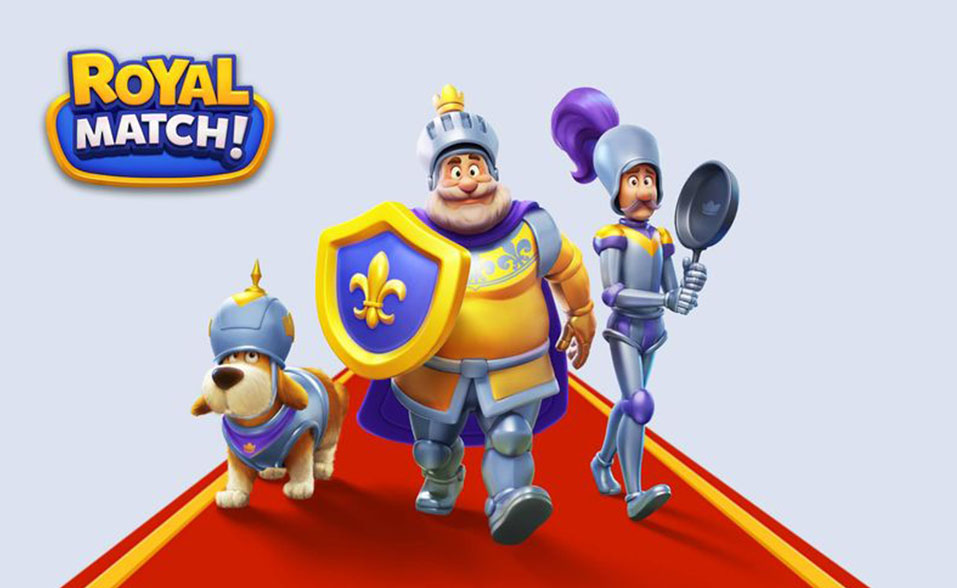 It’s been a good year for start-ups in Turkey. Dream Games has raised an impressive $155 million in a Series B funding round propelling the studio’s valuation to $1 billion. This stirring feat was reached following the successful launch of their debut mobile game, Royal Match.

Led by Index Ventures and Makers Fund, the funding round was also participated by Balderton Capital, Kora, and IVP.

The Istanbul, Turkey-based game developer’s debut title, Royal Match, has achieved great success in a short amount of time since its release. This is evidenced by their ranking amongst some of the top-grossing games on both Apple and Android app stores in the United States, United Kingdom, and Germany.

“We are very focused on making great games that appeal to all types of players across the globe,” commented Soner Aydemir. “We are very proud of the early success of Royal Match and will utilize the investment to grow the game everywhere. We are very excited about our investors’ confidence in the potential for Dream Games.”

Furthermore, Dream Games also secured $50 million in a Series A funding round around the launch time of the game. Royal Match has over six million monthly active users.

Dream Games CEO and co-founder Soner Aydemir said his company is keen to make great games like Royal Match that appeal to all players. He also added this latest investment would enable them to grow and develop the game further.

It’s no secret that Turkey is one of the most successful countries in mobile gaming. The country started to shine when Peak Games sold its card and board games studio for $100 million to mobile gaming monolith Zynga back in 2017. Zynga’s later purchased Gram Games for $250 million, the developers behind hugely popular puzzlers.

Then came the acquisition, which saw Zynga pay a whopping $1.8 billion for all shares from Peak Games last June 2020. That’s not all.  Zynga paid $168 million for hypercasual game developer Rollic Games. While they still have yet to make an offer on Dream Games, as far as we know, who knows how long it will take them?