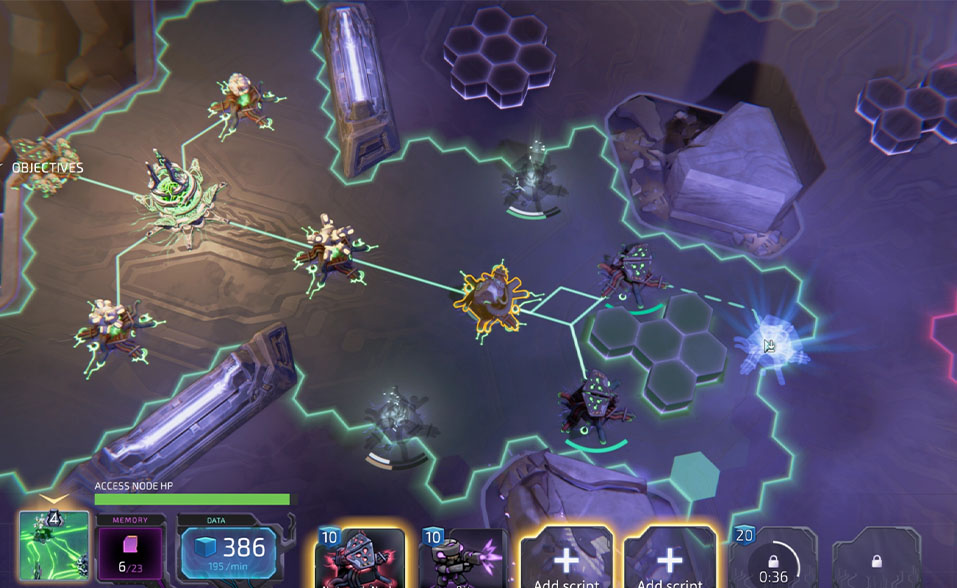 Two different game companies are getting a funding boost from investor Buzz Capital. Brighton-based Buzz Capital has announced that it has financed $594,000 (£500,000) in Dream Harvest and Fundamentally Games for their upcoming game projects.

“We’re thankful for the continued support from the team at Premiere and Buzz Capital who have been long-term partners of Dream Harvest and who believe in the long-term vision we have for the studio,” said Dream Harvest CEO Justin French. “Building worlds filled with amazing characters and stories, told through games that push genres in new, bold directions and doing this with a community-centric approach.”

“We’re thrilled that Buzz and Premiere have doubled down on its support of Fundamentally Games at these early stages of our journey, not only through our recent UA funding partnership for games wepublish, but also now a second equity raise,” commented Co-CEO Ella Romanos of Fundamentally Games. “We’ve made good progress over the last year, and having a partner who believes in us and who is on that journey with us is something that any company would be lucky to have and demonstrates their commitment not just to us, but to the UK games industry too.”

The funding round was led by Premiere Capital, with further contribution from Buzz Capital.

Fundamentally Games is publishing its first titles this year on PC as well for mobile devices later down the line. With live operations in their focus, they also offer publishers’ services like user acquisition and publishing support for live games.

Both game companies are based in the UK.

In a statement, Buzz Capital COO Adam Betteridge talked about how the firm is committed to startups and partnerships going forward. The gaming industry made tremendous gains during this pandemic, unlike any other sector, according to him.

Buzz Capital is a company that provides straightforward financing solutions to businesses across all sectors. They are experienced with creating custom financing arrangements for film, video games, animation, and more.