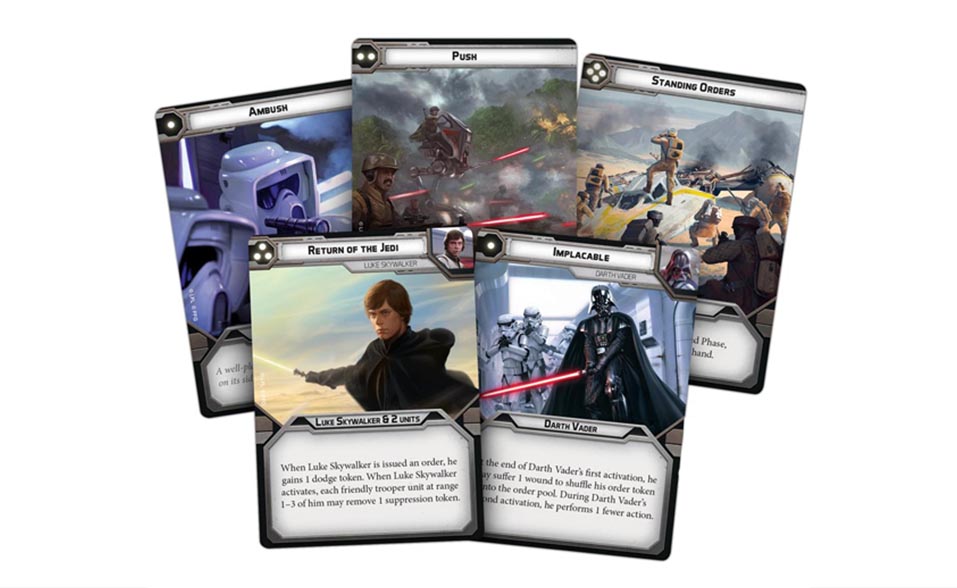 According to the terms of the transaction, Embracer will pay $394 million (€350 million) in newly issued Embracer shares, while the remaining $2.7 billion ((€2.4 billion) will be paid in cash.

The acquisition, which is anticipated to be completed in the first half of 2019, will result in additional income for Embracer.

Asmodee will continue to operate as it has before the takeover, with no organizational changes.

If the deal goes through, Asmodee will become Embracer’s ninth acquired company. Founded in 1995, the Paris-based studio has a portfolio of around 1,000 games. The company sells more than 39 million games in over 50 countries every year.

Embracer recently completed a 69 million B-share offering at 87 Swedish crowns per share, raising roughly 6 billion crowns. In November, Embracer made 37 acquisitions during the previous year and is anticipating “a similar number” in 2022.