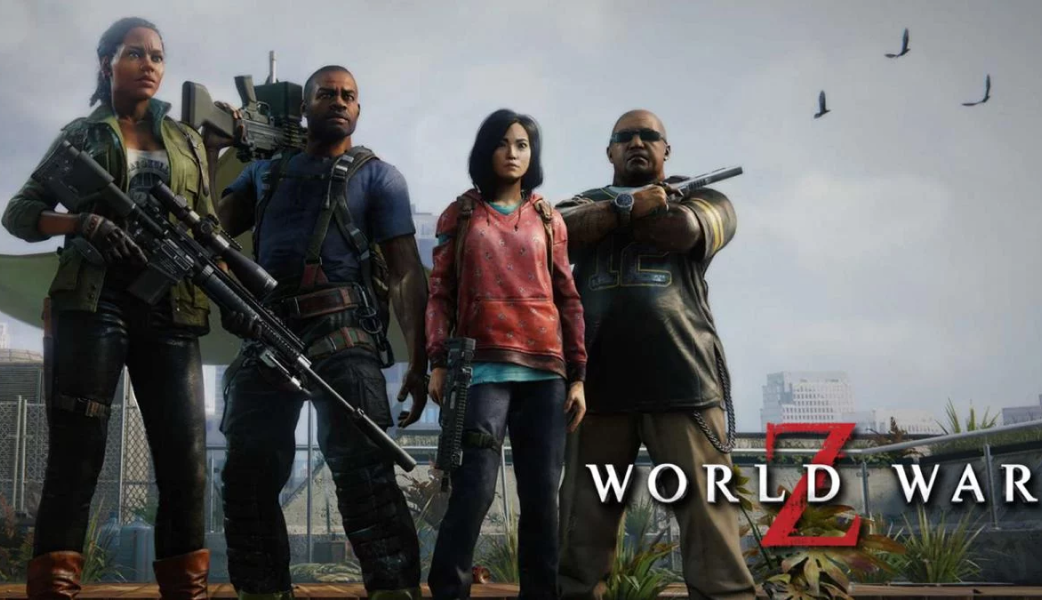 Thanks to recent acquisitions and openings, Embracer Group, the parent company of THQ Nordic, now has 26 wholly or majority owned development studios. The figure was revealed by CEO Lars Wingefors in the company’s latest financial results.

The news follows the February 19 announcement that the Group has acquired Saber Interactive — the developer behind World War Z and various Switch ports, including The Witcher 3 — in a $525 million deal.

Elsewhere in the reports, Wingefors revealed Embracer subsidiary Koch Media has this week entered into an agreement to acquire French studio Voxler, best known for the Let’s Sing series. Koch will purchase 100% of the developer’s shares for €1.9 million ($2.05 million).

Wingefors reports two more studios have been formed within the Group since the start of the year, but these will be “publicly announced in due course.”

“The new studio initiatives are long term investments in building new content and IPs that may become notable drivers of our organic growth in the future. The ambition is still to have at least two AAA games ready for release in the next financial year. This is our plan, but it would be prudent to reiterate the message that we can never be completely sure of development schedules and deadlines.”

By the end of December, the firm had 2,258 internal and external developers — 52% more than by the end of the same quarter last year. Its portfolio includes 96 titles in development across its various businesses, of which 52 are unannounced.

By way of example, he said there is still no release date for Biomutant as the small size of the development team means “finalisation takes longer than with a larger team.”