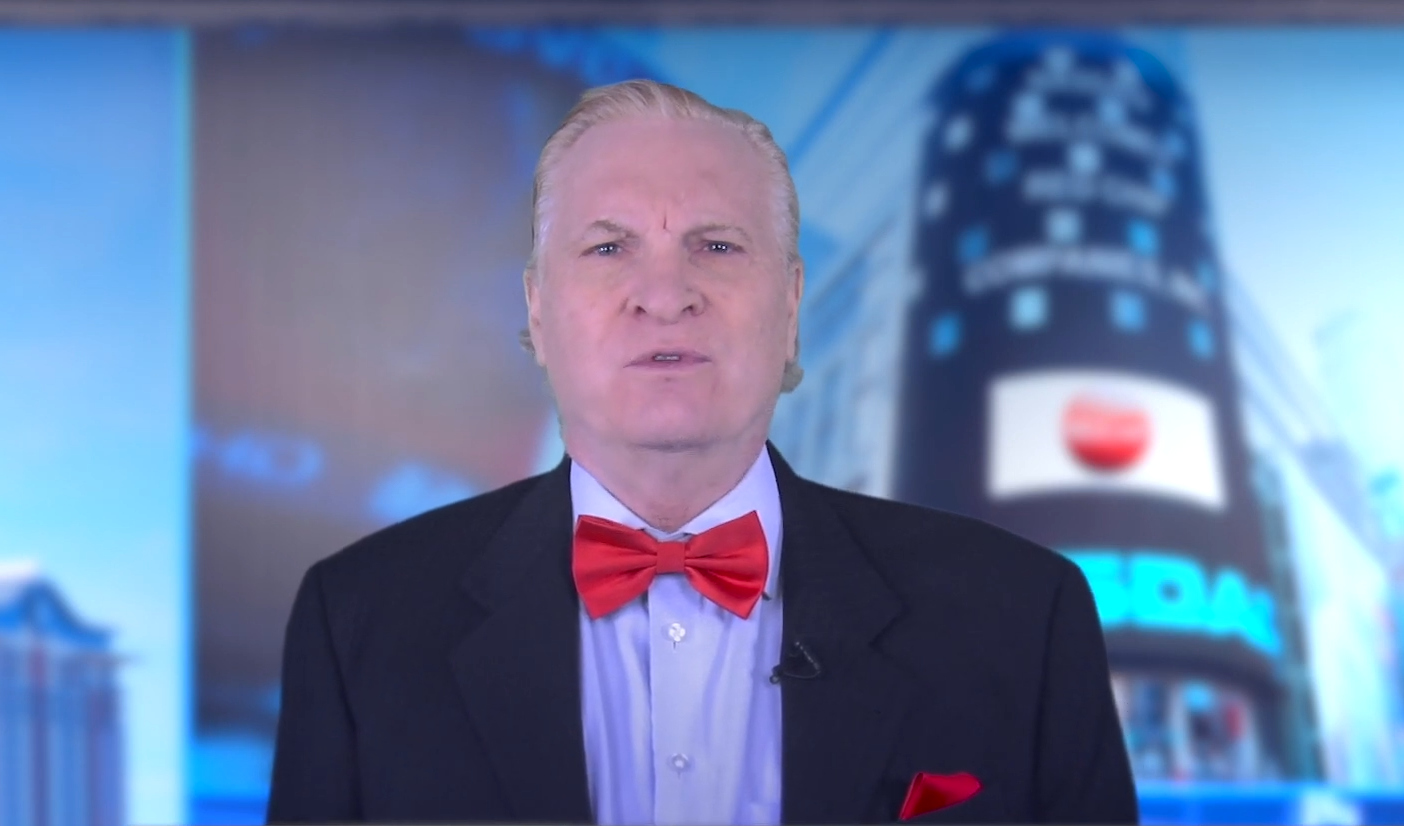 Esports Entertainment Group entered into an agreement to acquire both companies for a combined total of $43 million.

With the acquisition of Helix and ggCircuit, we have created the most diversified, US-listed esports entertainment asset in the entire ecosystem. These acquisitions significantly strengthen our Three Pillar Strategy, adding state-of-the-art esports entertainment centers, an esports-focused vertical enterprise software business, a best-in-class esports analytics platform, and a player-vs-player skill-based wagering platform to our diversified asset base.

Esports are already a billion-dollar opportunity and expanding at a CAGR of 24%. With growing mass market appeal and a wealth of untapped opportunities, I am eager for Helix to become part of Esports Entertainment Group, where we can capitalize on the significant macro trends that will help catapult us to global leadership in this dynamic industry.

Some of the best publishers and leagues already rely on Genji as the trusted analytics provider. I am thrilled with the opportunity to work together with the Esports Entertainment Group team to build on our extensive successes as we seek to become the dominant player in the global market.

Esports Entertainment Group, Inc. is a licensed online company with a specific focus on esports and gaming. Esports Entertainment offers fantasy and pools on various esports events in a licensed, regulated and secure platform at vie.gg. In addition, Esports Entertainment intends to offer users from around the world the ability to participate in multiplayer mobile and PC video game tournaments for cash prizes. The Company maintains offices in New Jersey, the UK and Malta.

Now the firm acquiring ggCircuit and Helix Esports in a deal worth more than $40 million. ggCircuit is a B2B software company that provides cloud-based management for LAN centers, a tournament platform, and integrated wallet/point-of-sale solutions for enterprise customers. Helix eSports owns five esports centers, including two of the five largest centers in the US, where they deliver world-class customer service, esports programming and gaming infrastructure. The acquisition also includes LANduel, Helix’s proprietary player-vs-player wagering platform, built-in Unity, that allows for skill-based wagering on third-party video games.