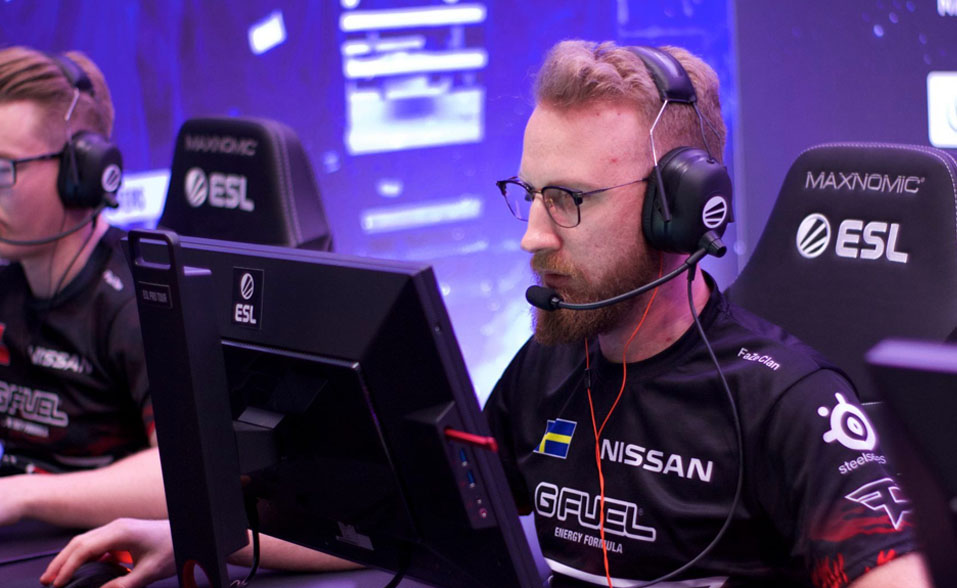 Faze Clan is all set to become a publicly-traded company. The gaming and esports platform has announced that it is merging with B. Riley Principal in a special purpose acquisition company (SPAC) at a $1 billion valuation.

As a part of the agreement, Faze Clan will receive up to $291 million in funds, which the company intends to use to fuel its growth. Furthermore, existing shareholders of Faze Clan will own 68% of the equity in the company after the completion of the transaction.

“In our short history, we have evolved from a disruptive content generator to one of the world’s most decorated and successful esports franchises, and now into one of the younger generations’ most recognised and followed brands globally,” said Faze Clan CEO Lee Trink. “We believe Faze Clan is becoming the voice of youth culture, a brand that sits at the nexus of content, gaming, entertainment and lifestyle in the digital-native world. This transaction will provide us capital and access to the public markets, which will help us accelerate the expansion of our multi-platform and monetisation strategy.”

According to Faze Clan, the proceedings “will be used to fund organic and inorganic growth as the Company expands its digitally native global multi-platform presence across content, gaming, entertainment, consumer products and the Metaverse.”

Through this special acquisition, Faze Clan is positioned will become the only listed digitally-native, youth-focused lifestyle and media company on a U.S. national exchange. Additionally, the company will be listed as FAZE on the exchange and change its name to Faze Holdings Inc.

Faze Clan was founded in 2010 by and for the Millennials and Gen Z.

The company has more than 350 million followers across several social platforms worldwide and delivers a wide range of entertainment activities spread across various genres, including live streams and highlights of popular competitive gaming tournaments.