A group of designers from studios like CCP, Remedy, and Next Games have met up to beginning Mainframe Industries, a game advancement studio. 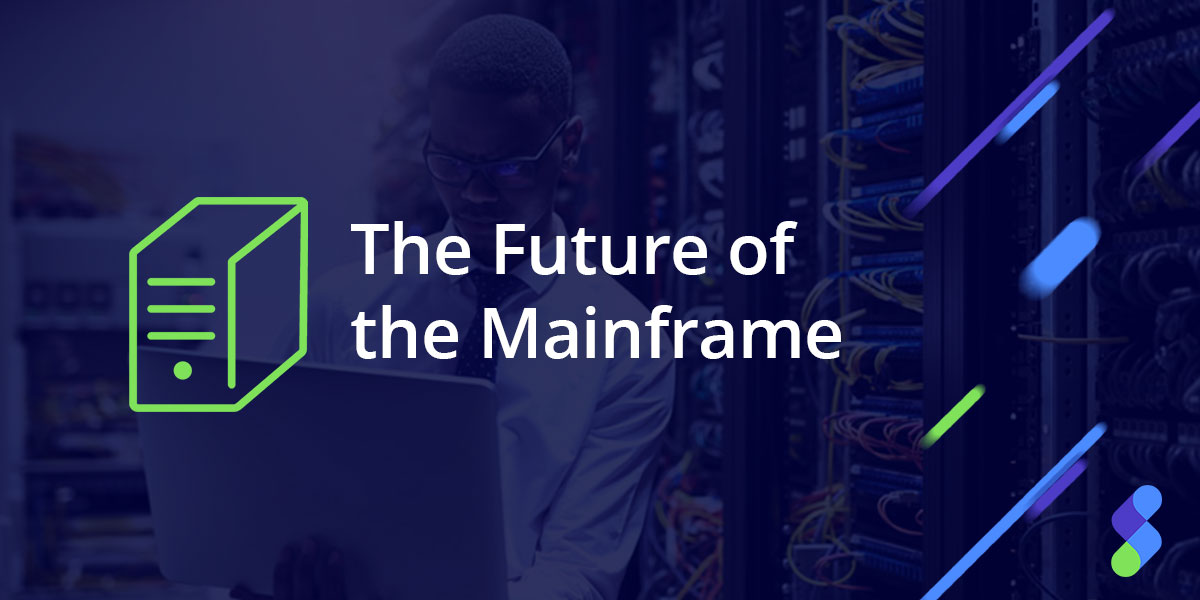 The studio’s establishing group incorporates 13 engineers from around the dish Nordic game industry and sees the Helsinki-and Reykjavik-based studio raising €2 million (~$2.2 million) in seed financing from any semblance of Maki.vc, Play Ventures, Crowberry Capital, and Sisu Game Ventures to kick things off.

Centralized computer’s first venture presently can’t seem to be completely reported, yet is depicted as an open-world, social sandbox MMO game worked to exploit the one of a kind highlights cloud gaming stages bring to the table.

“For Mainframe, the capacity to convey to all stages a degree of submersion and world reenactment commonly just found in top of the line PC games implies that the visual hole between gadgets vanishes as we move to the cloud,” said prime supporter and CEO Thor Gunnarsson in a public statement.

“Furthermore, we see enormous potential in the far reaching figuring and capacity limit of the cloud,” clarifies Gunnarsson. “We can make greater and better games with progressively complex material science recreation, AI, and character frameworks to convey a crisp gaming background unbounded by the limitations of individual stages.”