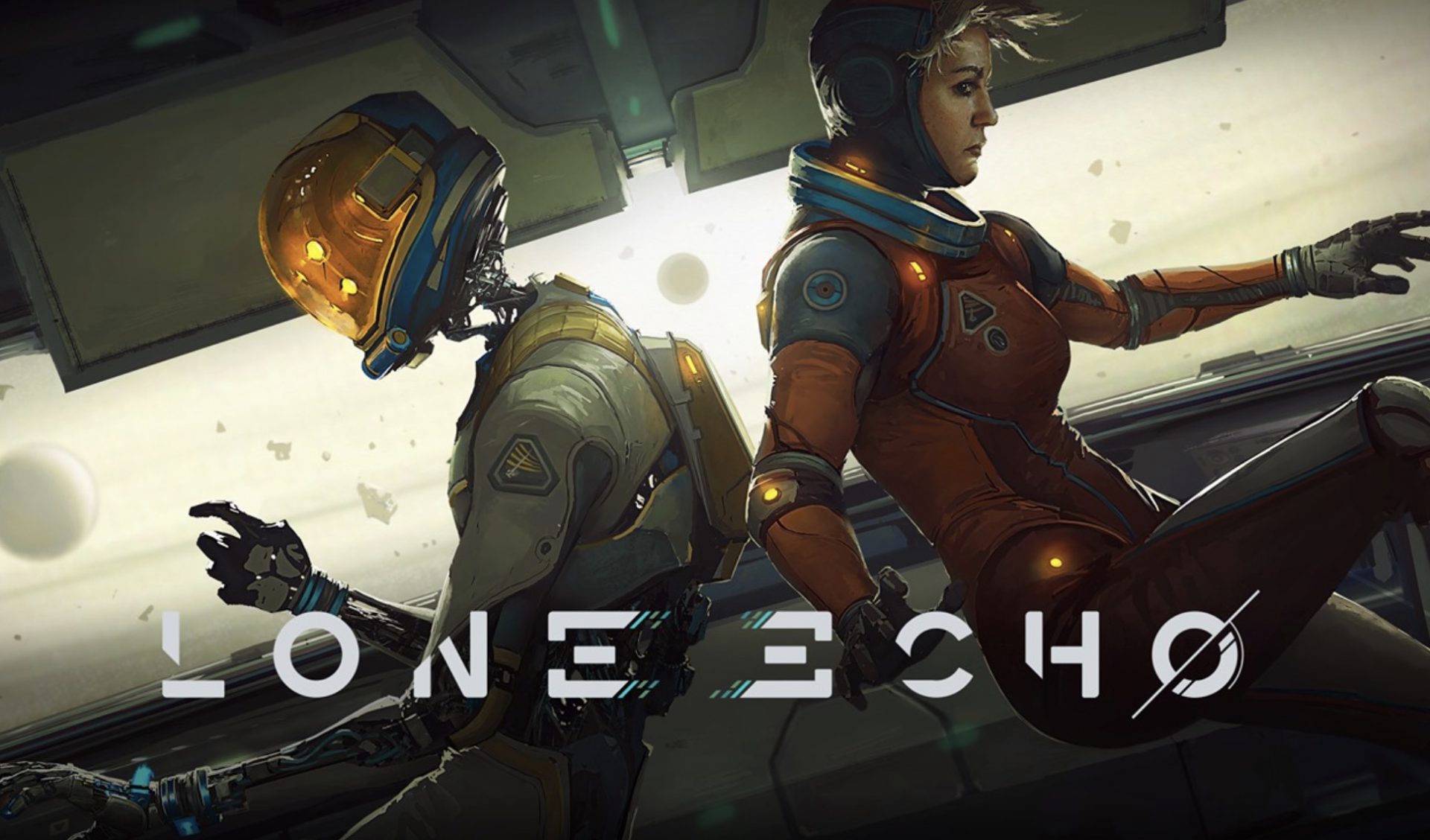 Facebook continues to add VR developers to its stable of Oculus studios, as the company announced the acquisition of Ready at Dawn Studios.

There are few higher compliments a developer can receive besides, “I dreamed about your game.” Many of us experienced that very phenomenon with Lone Echo—our adventures with the main character Liv were so vivid and the shared empathy so strong, the connection felt real. Ready At Dawn Studios’ storytelling and innovation DNA were on full display in Lone Echo and set the standard for VR narrative adventure, showcasing how virtual reality offers players more immersive, memorable, and emotionally charged experiences. Today, I’m excited to share that Ready At Dawn is joining Facebook—and the future of groundbreaking content in VR has never looked brighter.

Having shipped titles to multiple platforms in the past, Ready At Dawn is a veteran game developer with some serious chops—as well as a VR pioneer. They’ve created four titles for the Oculus Platform, including Lone Echo, Echo Arena, Echo Combat, and Lone Echo II, which is currently in development. In addition to setting the bar for narrative VR experiences, Lone Echo re-wrote the playbook for VR movement mechanics with the debut of Ready At Dawn’s signature innovative continuous locomotion system and full-body IK (inverse kinematics). The zero-g mechanic is used throughout the Echo Games franchise and lends itself well to VR beginners and competitive VR esports alike.

As part of the Oculus Studios team, Ready At Dawn will continue creating memorable, immersive, and innovative VR content for gamers around the world as an independently-operated studio. We’re thrilled to welcome them to the family.

Why Ready At Dawn?
Ready At Dawn is a veteran game developer, having shipped games to multiple platforms in the past, and a VR pioneer. They’ve created four games for the Oculus platform since 2017, including Lone Echo, Echo Arena, Echo Combat, and Lone Echo II (currently in development), all of which feature Ready At Dawn’s signature zero-g continuous locomotion system and full-body IK (inverse kinematics). With Facebook’s latest advancements in VR technology, Ready At Dawn can readily explore a future of rich and immersive original VR content.

How will Ready At Dawn maintain its culture as they become part of Facebook?
As with any development studio, the people that comprise it are integral to its success, and that’s no different for Ready At Dawn. The tight-knit community at the studio and their focus, in turn, on cultivating passionately engaged gaming communities are aspects of the company we admire and intend to maintain. They will continue to build amazing game experiences as an independent studio operating out of their current offices in Irvine, CA, and Portland, OR, with the full support of Facebook and the Oculus Studios team behind them.

What will Ready At Dawn be working on as part of Oculus Studios?
The studio is working on Lone Echo II.

Will they be developing for Quest or the Rift Platform?
Ready At Dawn will continue to support and iterate on Echo VR’s success on Quest. Ready At Dawn has exciting plans for future games

Do you plan to acquire other studios? What else are you doing to accelerate VR?
Facebook exploring many ways to accelerate VR, and Facebook have awesome and innovative plans for the next few years of gaming. Facebook is thrilled to have Ready At Dawn join their team.