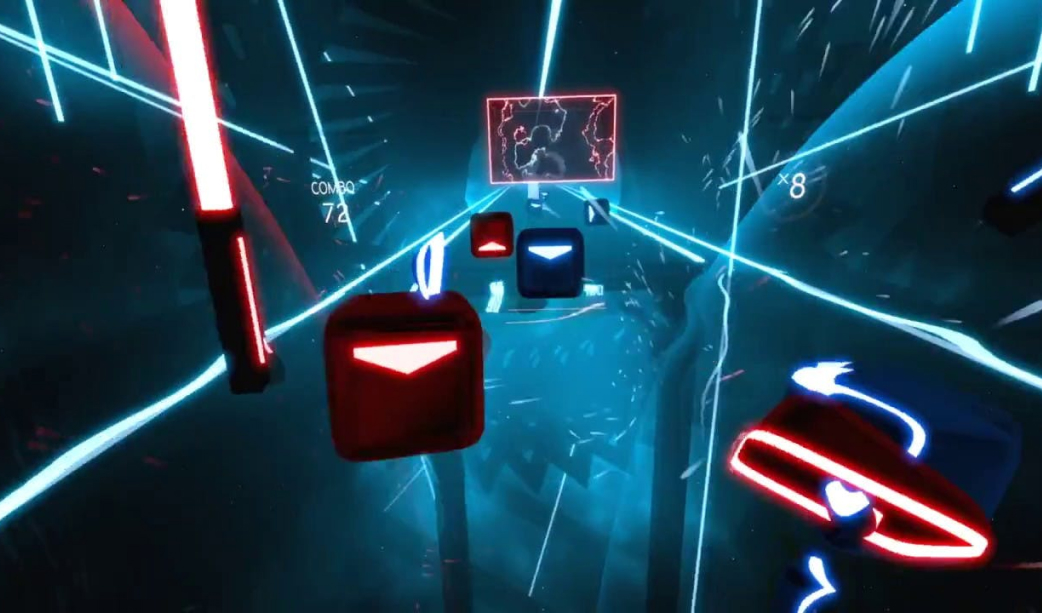 The Beat Games team will operate the same way they have to date as an independent studio basing in Prague, and they’ll continue to work on Beat Saber across all currently supported platforms.

“The story we aim to prove over time is this: An indie studio joins forces with some like-minded allies, and together they find a way to push VR to new heights.”

For millions of people, Beat Saber was their first encounter with immersive VR gaming. Beat Games is joining Oculus Studios as an independently operated studio in quest to bring VR to more people around the world, continuing to create new ways for people to experience music and VR gaming. While Beat Games’ accomplishments being impressive, Facebook and the Beat Games team plan to do much more across VR, games, and music.

They have only scratched the surface with Beat Saber in terms of social features, new modes, music, and more. We are thrilled to join forces to see where this talented team takes VR gaming in the future. Beat Saber is a perfect example of why VR is so exciting — VR reimagines old genres and invents new ones. The team at Beat Games made a leap forward in innovation and design with the stellar blend of game mechanics and music in Beat Saber, and yet we know that they, along with so many other devs, are just getting started.

Beat Games will continue to ship content and updates for Beat Saber simultanelusly for all currently supported platforms. The 360-degree mode is still scheduled to debut in December, along with more tunes to appear befor the year’s end.

Mods will be supported, althought those ‘infringing on third-party IP rights or contain malicious code’ will be blocked.