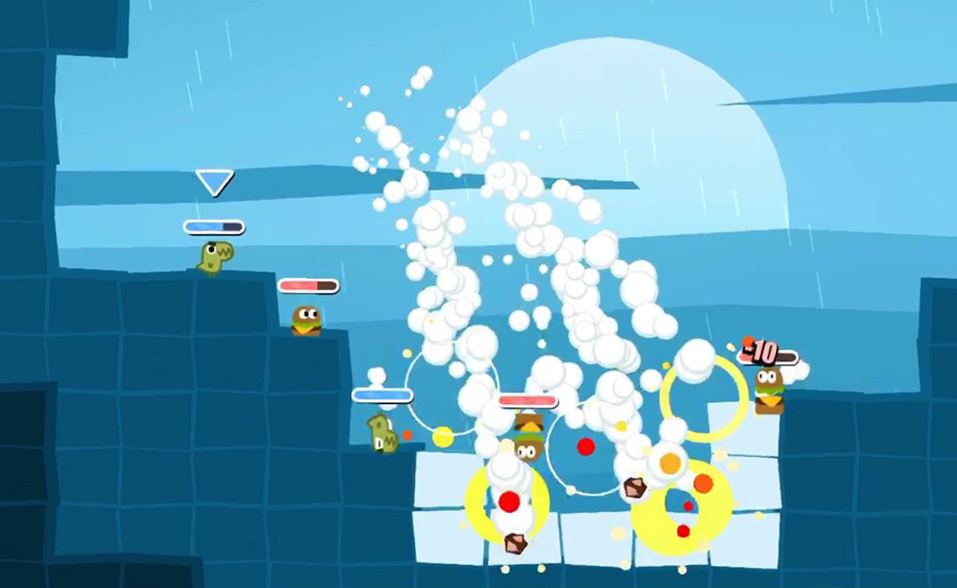 Mobile game developer Boom Corp announced that it raised $1.8 million in a seed funding round. Based out in Tampere, Finland, this female-led studio will use the investment to develop social games that bring people together.

Boom Corp’s debut title is Boom Slingers, a free-to-play turn-based battle game released in December 2020. Since then, the game has around 1.5 million players.

Eitan Reisel commented: “It is important to us to invest in studios who strive to build big titles that will reach large audiences. Boom Slingers has proven very strong organic engagement from early days, and that is a very important factor. In general, we think Minna and the team are approaching the industry in a very data-driven and creative way, and that is key for success in our world.”

The company was founded in March 2020 by CEO Minna Eloranta and continued its success with titles such as Boom Slingers and raised funds from additional two rounds of angel funding during the pandemic.

“Our most cherished memories within games are the ones that go beyond the virtual realm to create valuable connections between people,” Eloranta said. “Our goal is to bring these experiences to the most accessible gaming platform – mobile. To do this, we are striving for a workplace that nurtures creativity and gives strong independence to teams to create the best possible games.”

The studio currently has eight members and four founders who each boast a decade’s worth of experience working on popular video game series like Angry Birds and Badland.

VGames led the $1.8 million funding round. According to Eitan Reisel, manager partner of VGames, they invested in the company because of Boom Corp’s strong team and diverse skillset, and ability to create games “out of scratch.” He also said how great of a team these founders are with their chemistry between them as well.

Minna Eloranta, the CEO of Boom Corp., says that Boom Slingers is a title with colorful, easy-to-approach visuals and smooth gameplay. The company has been continuously updating the game and is planning to add more community features. The new updates will make it easier for people inside of this virtual world to connect with each other.