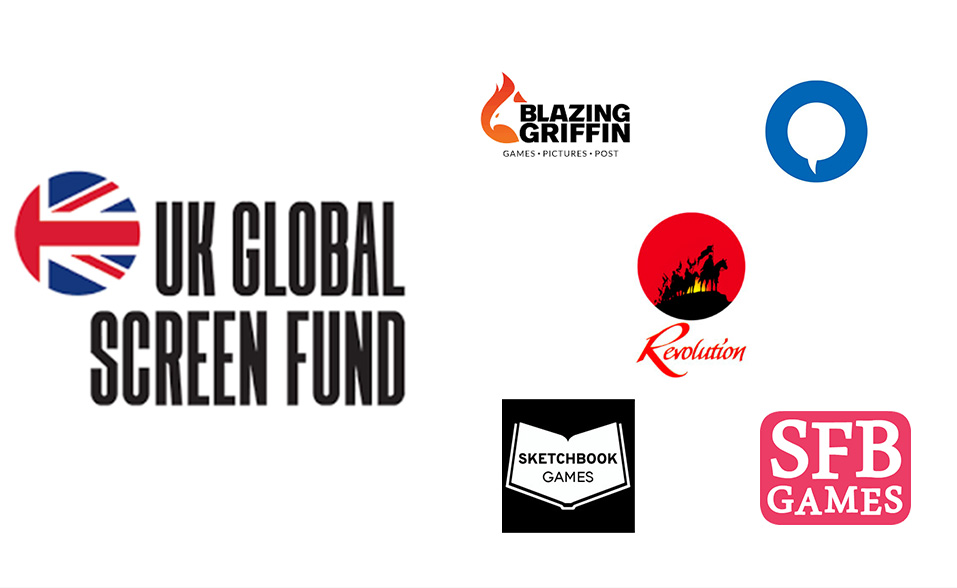 More grants have been given out as part of the UK Global Screen Fund by the British Film Institute, with five going to game developers.

A total of 25 honors were presented in various film, animation, television, and gaming industries, with video games accounting for 5% of the current trend.

Here’s more about the developers that received the grants:

Outsider Games: The award will assist the Jennifer Wilde developer’s ongoing work of Alter Ego, a 2D/3D hybrid detective game, which is currently in progress.

Revolution Software: The creator of Beyond A Steel Sky will use the cash to develop and market new projects while also revising old ones with a concentration on important international markets.

SFB Games: The Snipperclips developer intends to use the money for supporting its international localization efforts and the distribution of its upcoming unannounced title.

Sketchbook Games: The developer of the Lost Words will use the funds for developing the prototype of its second title.