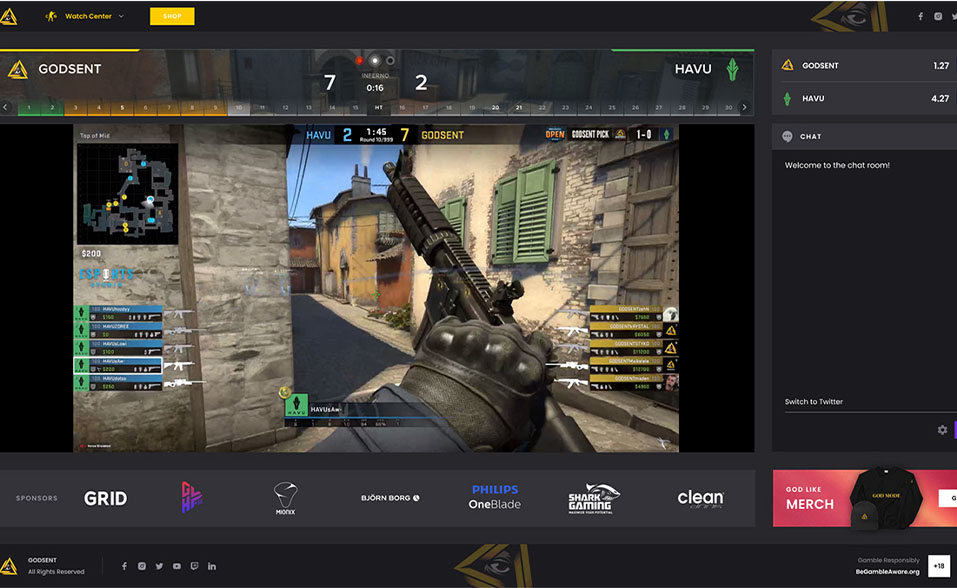 Grid Esports announced that it secured $10 million in a Series A funding round to provide improved services to game companies and esports teams.

The Berlin, Germany-based company said the investment would help it expedite its presence in the US and expand its data platform.  According to the company, it will “take on the US and look to continue its control of the data infrastructure in an exploding esports market.”

“2020 proved to be a massive growth year in the gaming and esports industry and for our company,” said Mauer.” We are in a unique position to leverage technology to standardize esports data by embracing the digital nature of the sport and do so in alignment with rights holders in the space such as game publishers and tournament operators.”

Grid was founded in 2018 by CEO Moritz Mauer to compile official data about competitive events based on esports titles. Esports data is a lucrative business worldwide and highly sought-after by game developers, publishers and teams. Furthermore, this data was also deemed valid for people who are accustomed to betting on esports matches.

The data can be used to develop models that allow predicting which teams will win matches. As players are more thirsty for data than the companies collecting them, there is an opportunity for the companies to monetize that data. Players can utilize this data to become more competitive at esports.

“My career has been about esports, data, and betting. We started providing live data for esports betting,” Mauer commented.

Grid Esports has a workforce of 67 staff, and its notable rivals include PandaScore, Bayes Esports, and Abios. Previously, the company raised $1.6 million, and the latest fundraising totals it to $11.6 million.