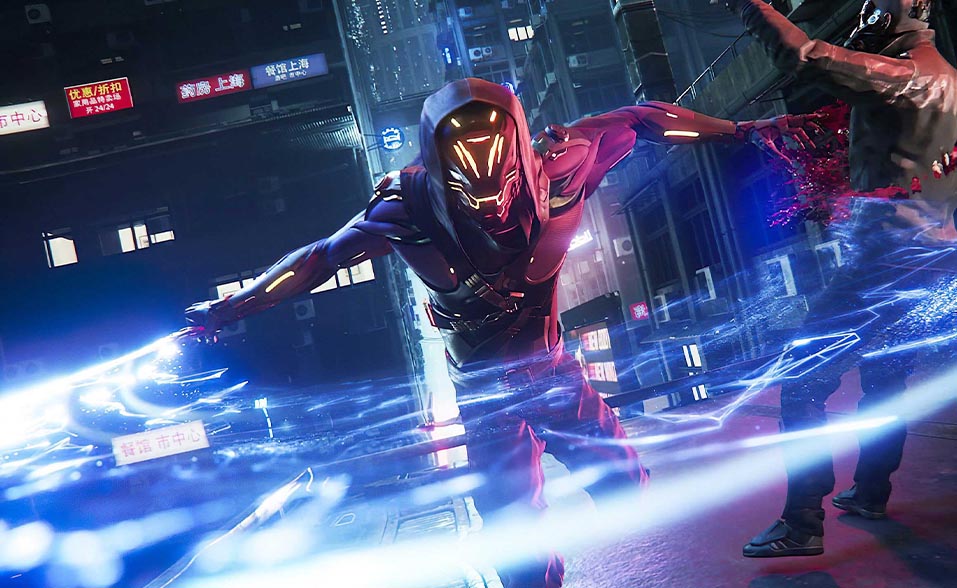 In a €5 million agreement, Italian video game publisher 505 Games has bought the intellectual property (IP) of cyberpunk-themed ninja action game Ghostrunner from All In! Games.

According to the deal, 505 Games will assume control of the game’s intellectual property as well as “all licenses for the technological solutions used in the game.” However, All in! Games will continue receiving a portion of the profits from the title’s ongoing sales. Ghostrunner was jointly developed by 505 Games and All in! Games.

Piotr Żygadło, CEO of All in! Games said Ghostrunner’s tremendous success has convinced 505 Games to submit an offer, which he found it ‘hard to refuse’. The Poland-based publisher said the investment would be steered on expanding All In! Games.

“When All in! Games was acquiring the IP of the game, 505 Games was also interested in the purchase, but in the initial stage of our cooperation, the Italian publisher was not willing to pay the amount we expected,” said Żygadło. “Ghostrunner quickly turned out to be a huge success, which convinced them to submit an offer—one of those “hard to refuse.” This transaction shows that the strategy we adopted was correct. The 5 million euros gained through the sale, which will go exclusively to our company, will allow us to develop even faster.”

Żygadło commented about the transfer of intellectual property (IP), saying, “This is another very important step in the development of All in! Games and we are satisfied with the direction we are heading.  According to the estimates which have already been published, Ghostrunner sold half a million copies by the end of 2020, and we believe that in 2021, this number will increase by at least one million. Recently, we also released Paradise Lost, which sold over 12 thousand copies within its first four days and is on track to becoming the second-largest title in our portfolio. The game is moving up in the Global Bestsellers ranking and has received 78% positive reviews on Steam.”

The acquisition enabled Ghostrunner to regain its €2.5 million production costs during launch. The game sold over 500,000 copies by the end of 2020.

All in! Games expect sales would surpass the one million milestone by the end of this year. The company plans to release the next iteration of the game by the end of 2021.

All In! Games also said it is working a version of the game for Amazon’s Luna cloud gaming service as well as three DLC packs. The publisher hopes to release 20 games this year, including War Mongrels and Chernobylite.