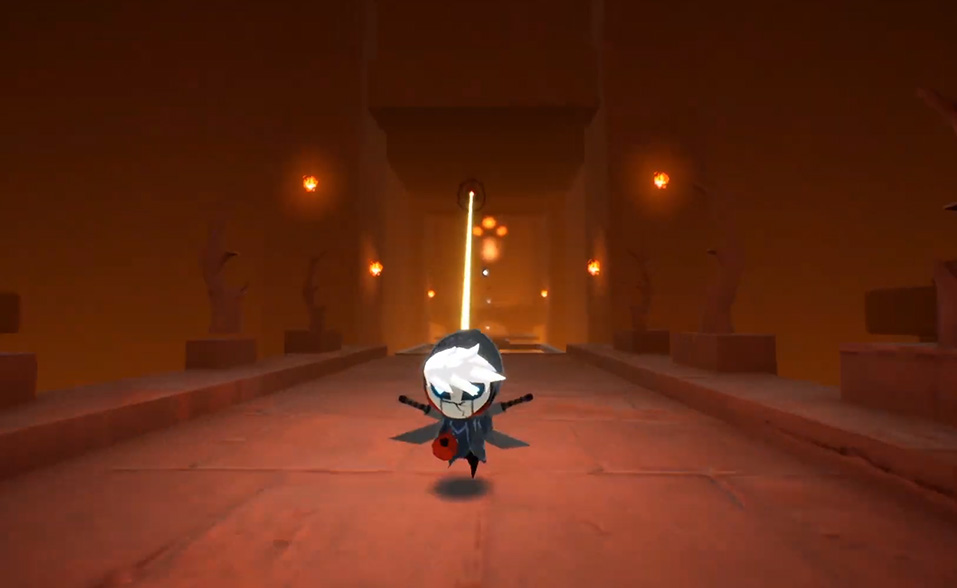 On March 30, Graffiti Games raised $1.5 million in funding for publishing indie games. Besides, the Vancouver, Canada-based publisher will also use the investment to launch new games, hire more people, and acquire new projects.

In an interview, Graffiti Games CEO Alex Josef said the funding round was participated by individual investors, and the funding raised the valuation of the company at $4.5 million. Graffiti was founded in 2018 by Josef with cofounder Mihalis Belantis.

Since then, the company has published ten games and released 23 versions of the games for different platforms as well as major updates. Currently, Graffiti has seven people on its team, but Josef said he plans to use the investment to hire new talent and acquire new projects. The publisher’s revenue has been increasing by 10% year-over-year.

“We had a really successful launch of Blue Fire, and we’ll take it into a physical release, along with another title that is coming up,” Josef said. “The funds will provide additional liquidity, funds for marketing, and project acquisition. We’ll be able to have higher budgets than we have had so far.”

Blue Fire is the new title coming from Graffiti which the company is jointly releasing in partnership with Argentina-based Robi Studios. The game debuted in early February on Steam and the Nintendo Switch. Josef said the game would soon become for other platforms within a few weeks.

Blue Fire is an adventure-slash-platformer game, and currently #1 on Steam’s “new and trending” section and #6 on the bestseller list on the Nintendo eShop. The game’s trailer has over 600,000 views.