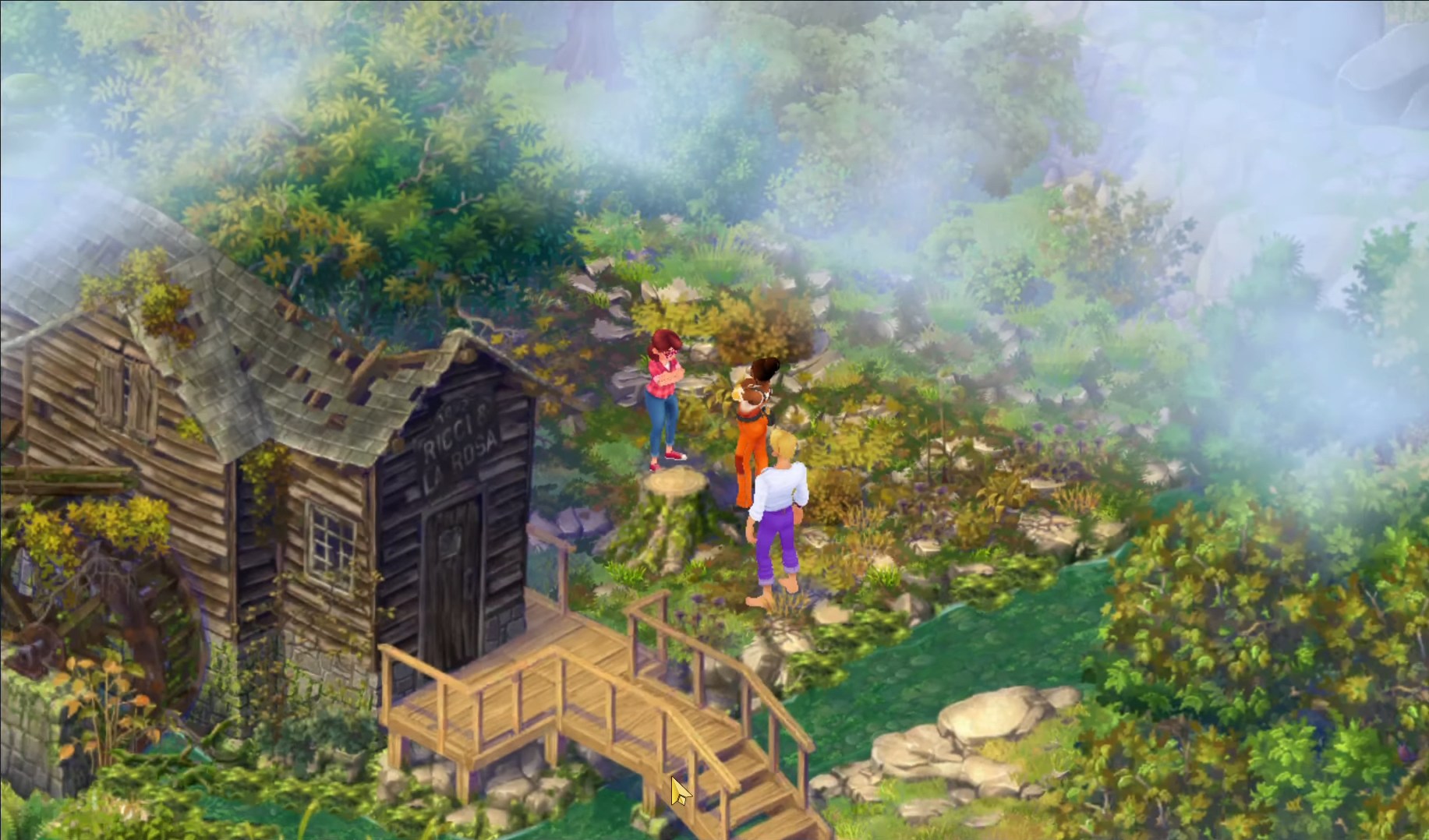 Griffin Gaming Partners is a team of 12, headquartered in Santa Monica, CA and San Francisco. Recognizing continued global growth in the gaming industry, Griffin Gaming Partners (GGP) has earmarked just over $235 million for gaming enterprises of all stages around the world. With a current portfolio that includes investments in such companies as Skillz, Discord, Subspace and Wave, GGP is led by industry veterans and investors Peter Levin, Nerdist Industries co-founder and former President of Interactive Ventures, Games & Digital Strategy at Lionsgate; Phil Sanderson, highly respected venture capitalist with over two decades of games investing; and Nick Tuosto, Managing Director of LionTree.

Combining the Venture Capital DNA of Sanderson with the operational, tactical and entrepreneurial background of Levin while adding Tuosto’s visibility into strategic market dynamics and deal flow is a unique approach to investing in the fastest growing segment of media. Over the past decade, Nick has been one of the most active advisors in the gaming sector with seven transactions thus far in just 2020. These include AppLovin’s acquisition of MachineZone, Phoenix Labs’ sale to Garena and the SPAC transaction merging Griffin portfolio company Skillz with Flying Eagle Acquisition Corporation at a $3.5 billion valuation.

Consumer behavior and technological advances have created unprecedented engagement and monetization opportunities. GGP recognizes these opportunities and remains laser-focused on investing in companies that are serving the three billion gamers worldwide.

The video game industry, is now estimated to be worth north of a $160 billion market, which is a sizable increase of 9.3% from last year. Due to 2020’s global pandemic, the number of gamers has increased significantly, led by the U.S. with a 46% increase.