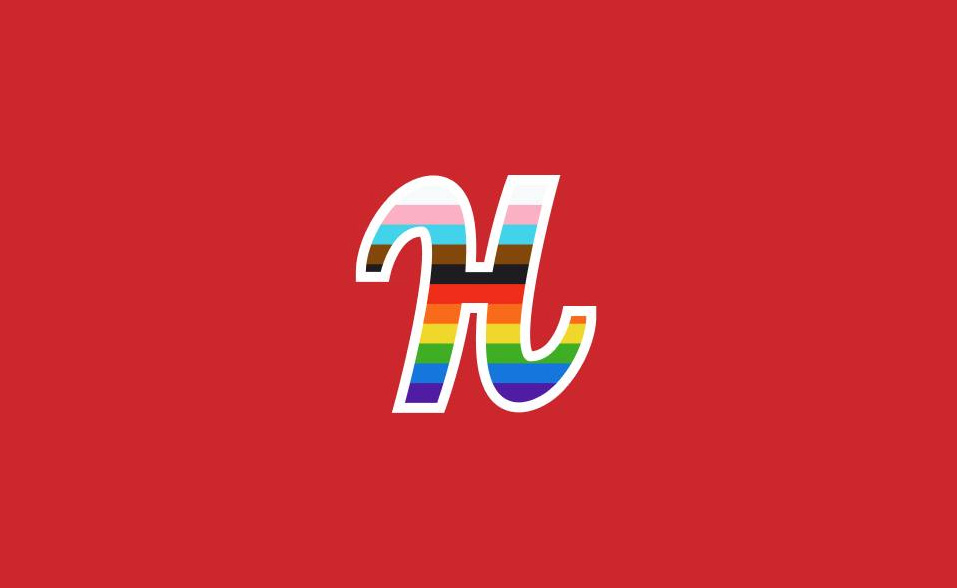 Humble Bundle announced that it would contribute $1 million to the Black Game Developers Fund, which will finance projects by black game developers.

In the first two years, the company chose over 30 Black-led studios and Black independent developers to receive financial support. This year Humble Bundle has listed five new projects that will receive funding. These are:

Sithe Ncube and Justin Woodward are the strategic advisors to the Black Game Developers Fund.

Sithe Ncube said, “Games need a lot of resources, and some people don’t even have the resources to get to a phase where they can present a decent game, even if they have the skills to make one. “I think being able to give people more access to resources, especially earlier in the development process, as well as different forms of mentorship — that would be really helpful.”