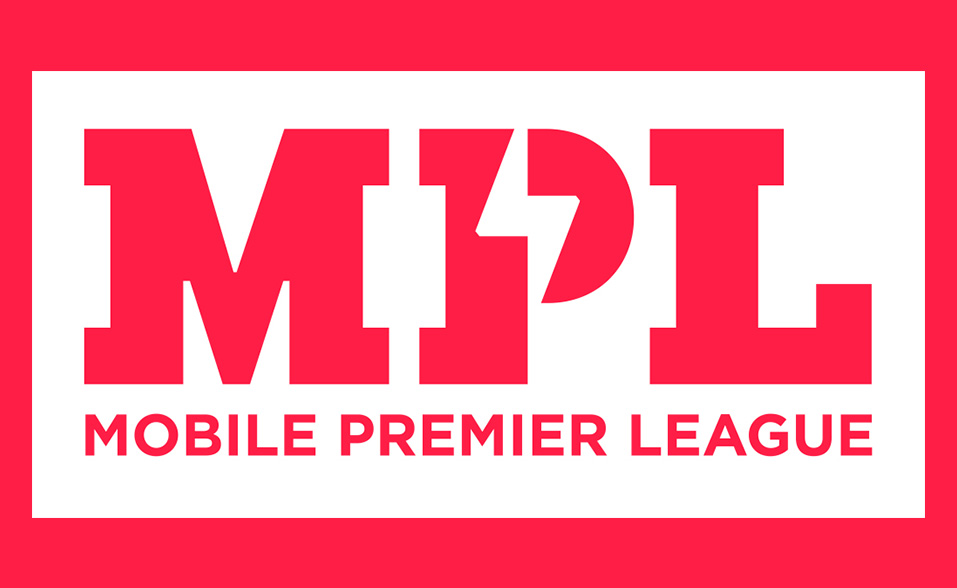 Mobile esports company Mobile Premier League (MPL) announced that it netted $150 million in a Series E funding round.  This latest fundraising round puts the company’s valuation at $2.3 billion.

The development is a major milestone for gaming and esports companies in India. The latest funding feat has promoted Mobile Premier League a unicorn—the title reserved for startups worth over $1 billion. This makes them the second Indian startup to achieve such success in recent memory,

“This investment is a recognition of the potential of the Indian gaming and esports industry and an endorsement of the capability of MPL to expand globally, “said MPL CEO and co-founder Sai Srinivas. “MPL’s proven success in India and Indonesia encouraged us to launch in the US, one of the world’s largest gaming markets. Our US operations are off to a promising start, and we’re thus fulfilling our resolve to make our platform the esports and gaming hub of the world.”

Based in Bengaluru, India, Mobile Premier League is a mobile gaming platform where players compete in tournaments and matches for prizes. It includes both esports titles as well as casual games like chess and Sudoku.

Mark Stoleson, Legatum Capital CEO, commented: “At Legatum, we make long-term investments and work with companies that create long-term value. MPL, with its incredible growth trajectory, is one of those companies, and we are delighted to support Shubh and Sai and their incredible team. With a top-class gaming experience for users, unmatched distribution for developers, and a commitment to building a company with the best global talent and a winning culture, I look forward to working with MPL as it goes from strength to strength to become the world’s leading esports and skill gaming platform.”

In July, MPL launched operations in the US and recently completed two years of successful operations in Indonesia. It currently has more than 85 million users worldwide.

The company said it would use the money to expand its footprint to other countries, invest in its home-grown technology, and drive growth in the Indian market.

In India, mobile gaming is one of the fastest-growing sectors, with over 365 million gamers. A recent report from CSLA cited by Business World tells us that this number will continue to rise.