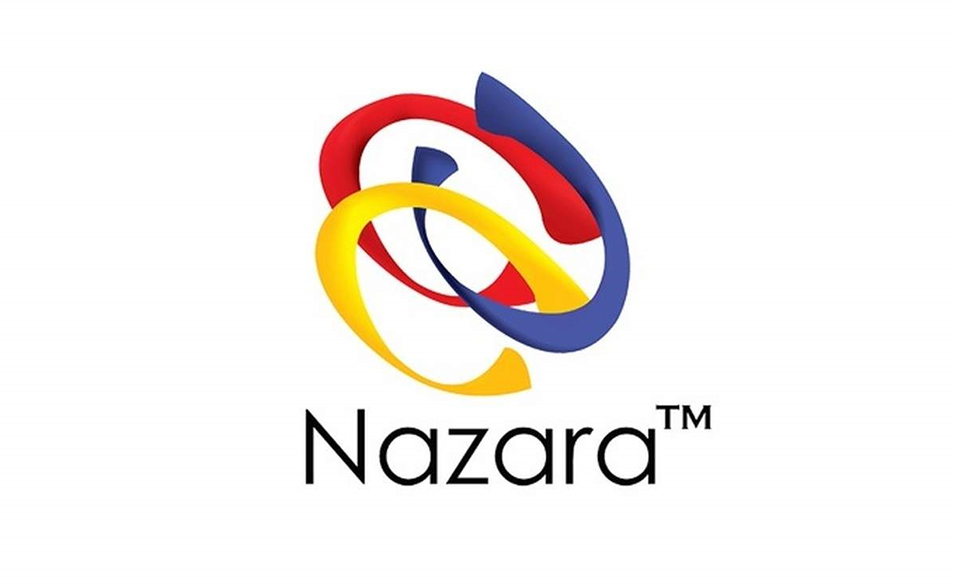 Indian gaming company Nazara Technologies announced that it had raised close to $42 million (INR 315.3 Cr) in a funding round.

“We are thankful to our investors for their strong endorsement of Nazara’s strategic vision and ability to execute towards its stated goals,” said Manish Agarwal, CEO of Nazara Technologies. “The investment from such institutional investors will act as a catalyst for the Nazara flywheel to operate faster across all business segments and will result in compounding of the shareholder value organically and inorganically at the parent, as well as at subsidiary levels.”

Nazara stated that the money would be used to expedite its future growth plans and pursue future acquisitions. Furthermore, the company also aims to make new acquisitions in gamified learning, esports, and free-to-play games.

Nazara Technologies is a diversified gaming and sports media outfit which has been a leading player in India for many years. The company also has a major global presence in North America and Africa.

The company is also active in the acquisitions scene.  Additionally, in the past three years, Nazara has bought majority stakes in Nodwin Media, Nextwave Multimedia, and Paper Boat Apps.

Earlier this year, Nazara spent $2.7 million to secure a majority stake in Publishme, the biggest mobile game publishing agency in Turkey and the Middle East.