Jam City To Go Public At $1.2B Valuation 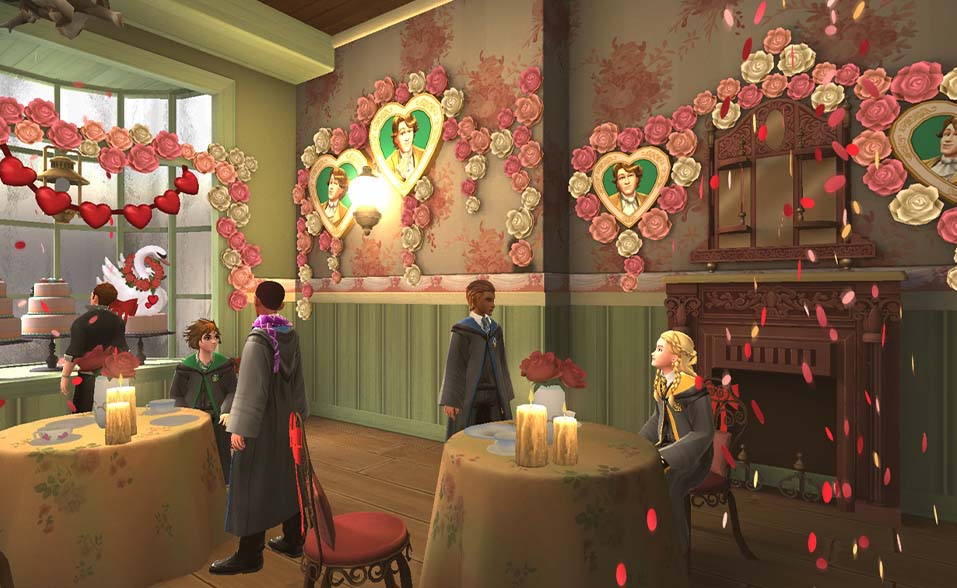 SPACs are a new way to go public, and they can be even more profitable than IPOs. SPACs allows companies considering an initial public offering by merging with a public shell company and avoid  the long and arduous process for IPOs, which can take months or even years in some cases. Jam City is eyeing up a $1.2 billion valuation.

The SPAC is this deal is DPCM Capital founded and led by Uber’s former VP of business, Emil Michael.

From the proceeds, the company will fund its future acquisitions and strategic initiatives. The company that results from the two companies coming together will go by Jam City Holdings, and the deal is expected to be completed later this year.

“Our goal was to create one of the largest mobile entertainment companies in the world. We’re not quite there, but we are one stepper closer to taking the company public,” DeWolfe commented. “We expect going public will provide us with a source of capital to accelerate our growth and advance our strategic priorities, while acquiring and teaming up with Ludia adds compelling new intellectual property and gaming genres to our catalog.”

All in all, Jam City’s games have been downloaded a whopping 1.3 billion times with nearly 31 million monthly active users.

Chris DeWolfe, the founder of Jam City, said that Jam City’s IPO is in line with his goal of creating one of the largest mobile entertainment companies in the world.

Prior to the acquisition, Jam City had over 825 people and nine studios. With Ludia, it will have one more studio and almost 400 employees for nearly 1,225 employees. Founded in 2007, Fremantle, a major television production company, owns a majority stake in the company.