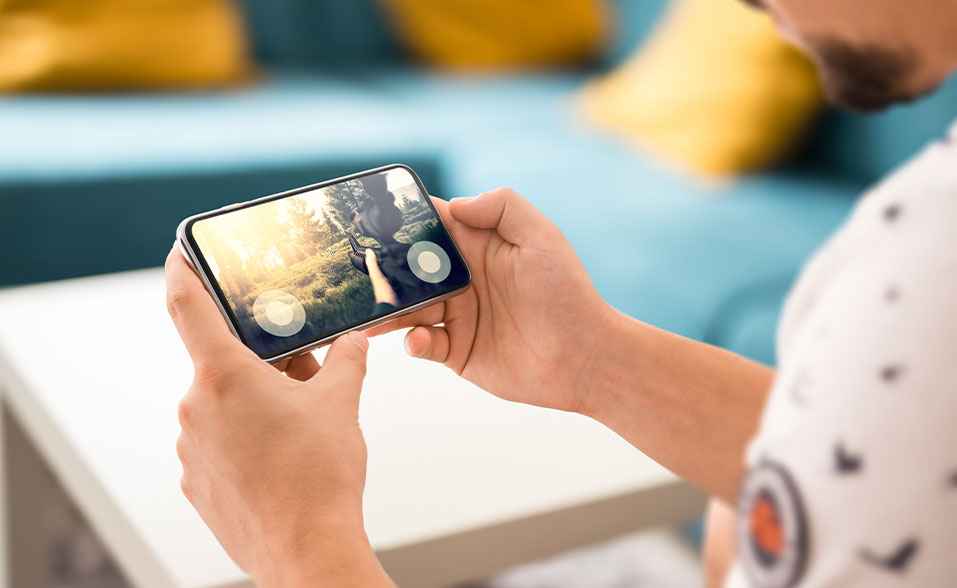 A Singapore-based startup named Jambox Games has raised $1.1 million in a seed funding round to help developers in India and Southeast Asia publish their mobile games. The round was led by Ludus Venture Studio, a Turkish gaming investor.

The company aims to initially launch the platform in India, followed by Vietnam and Indonesia. There are plans to expand it to Malaysia, Thailand, and the Philippines.

“Building a successful gaming franchise is more science than art. There is a huge gap and market opportunity for an independent platform that can power developers and their games to compete at the global level. Growth, user acquisition, analytics, and monetization have become a ‘big boys’ club”, Jambox Games’ CEO and founder Vikas Gulati said.

Jambox plans to develop a technology that integrates analytics, attribution, user acquisition, and monetization, enabling developers to create games with ease. The planned toolkit is also said to have features that will help developers create competitive gameplay for user retention and maximizing revenues.

“Southeast Asia has tremendous talent, and developers understand their users intimately. Some of the games developed have huge potential with multiplayer and social formats. Developers just need the right partner and platform to grow the games, “Gulati commented.

Gulati has been in the gaming and startups for 22 years and worked at managerial positions at AdColony and Opera. Prior to Jambox, he has established multiple startups in Asia.

“We are bringing a competitive advantage,” Gulati said. “We are not looking for going after the biggest studios. That’s not what our aim. We want to go for the small and mid-tier studios.”

The company was founded just five months ago and currently employs eight people.