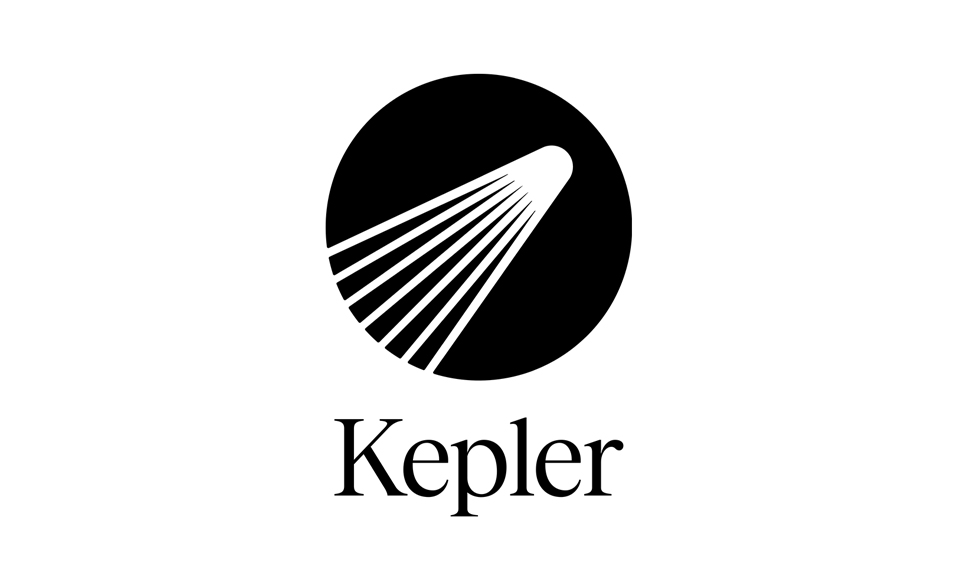 Kepler Interactive, a newly launched publishing group, announced that it had raised $120 million in a funding round from Chinese internet and gaming company, NetEase.

Kepler offers a new model, where game studio founders can become co-owners of the group, share resources, and financial gains. Furthermore, the founding studios will remain in charge of their own companies.

“When we founded Kowloon Nights, our goal was to support the next generation of independent developers,” said Kepler Interactive CEO Alexis Garavaryan. “The evolution of that work is now Kepler, which takes the developer‑first approach a major leap forward in terms of scale and empowerment.”

The company’s leadership is led by the founders of Kowloon Nights, a video game fund. Kepler has a physical presence in Singapore and London as well as representatives from 10 countries.

According to Garavaryan, NetEase will be a minority investor in the firm. However, he did not provide an estimate for the company’s value. The company’s studios are currently focusing on games for consoles and PC, but it may look into recruiting studios with expertise in mobile games and animations.

Kepler Interactive follows a similar arrangement established by Swedish video game holding giant, Embracer Group. However, rather than partnering, Embracer acquired studios that allowed their founders to operate them independently with complete creative and operational control. As a result, Embracer has grown to be Europe’s biggest video game company.