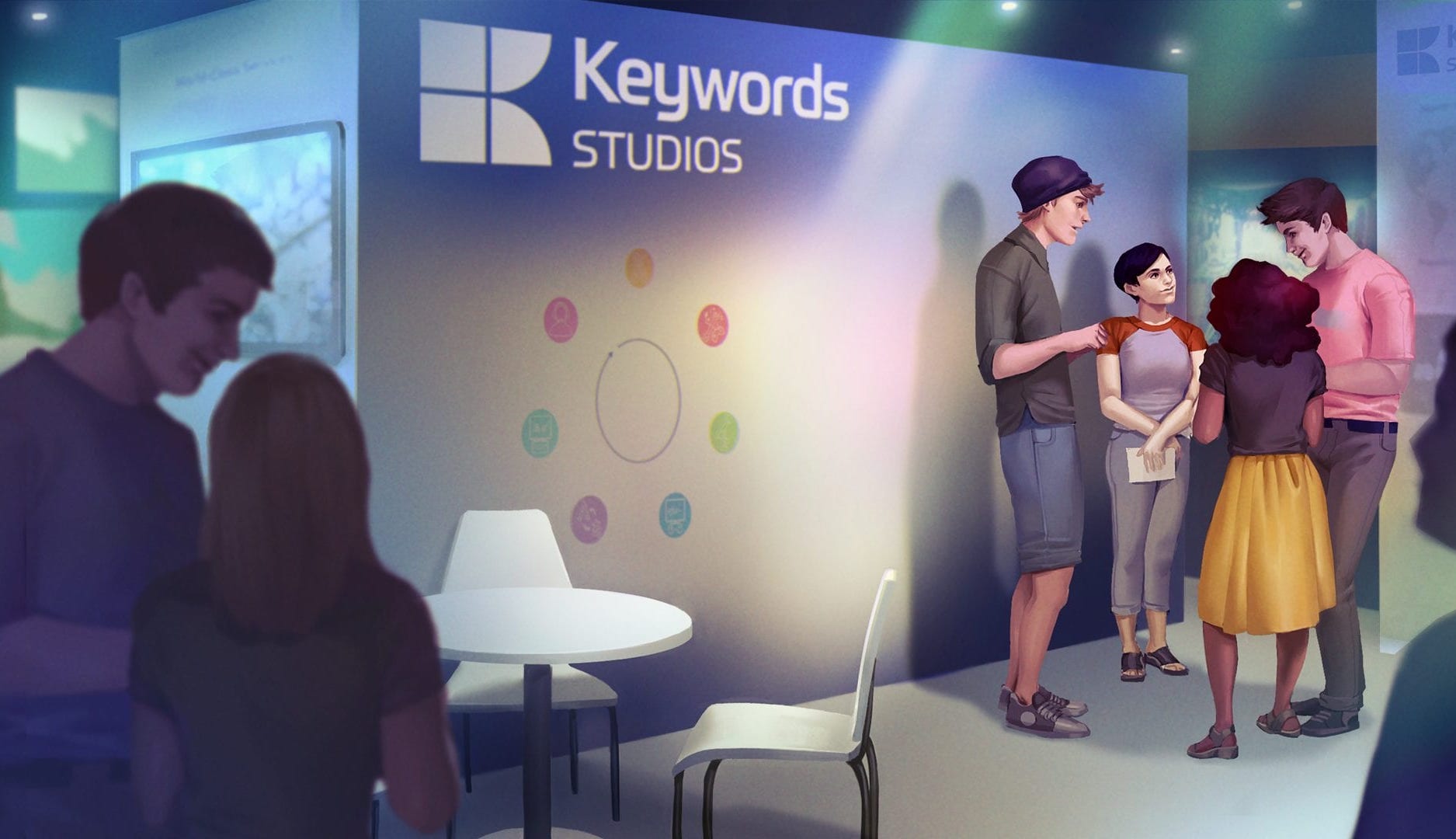 The acquisition furthers the Group’s strategy to become the ‘go to’ technical and creative services platform for the global video games industry.

Keywords Studios, the international technical and creative services provider to the global video games industry, has announced the acquisition of Coconut Lizard Limited, a company providing specialised game development services, for a consideration of up to £2 million.

Coconut Lizard was founded by Robert Troughton, a veteran video games programmer who successfully built up a studio he founded before selling it to Epic Games in 2014. Coconut Lizard provides a range of services including game optimisation, game hardening, game porting and middleware integration for the Unreal Engine game development suite.  Its clients include Microsoft’s Rare studio, where Coconut Lizard is providing a range of services to support and further develop the hit multiplayer game, Sea of Thieves.

For the year ended 31st March 2020, Coconut Lizard generated revenues of over £1.5m and adjusted EBITDA of £0.35m. The business has added 10 developers to its team since January 2020 taking its current headcount to 29 with further growth expected during the year.

Keywords will pay non contingent consideration of £1.35m, comprising £0.99m in cash and the remainder through the issue of 19,739 new ordinary shares to the sellers, Robert Troughton and members of the wider team, on the first anniversary of completion.  The remaining consideration of up to £0.65m will become payable to the sellers, in a mixture of cash and shares, based upon performance targets for Coconut Lizard over the first 12 months post completion.

Andrew Day, CEO of Keywords Studios commented: “We are delighted to welcome Robert and the team at Coconut Lizard to the Keywords family.  The Coconut Lizard team will bring further expertise in the Unreal Engine as well as access to talent to our wider team of around 1,000 people working across our Game Development studios internationally.

“Having recently successfully raised £100m in a placing, we are pleased to have completed our first acquisition despite the Covid-19 pandemic.

“We expect to complete further acquisitions over the months ahead from the strong and attractive pipeline of opportunities that we are currently reviewing.”