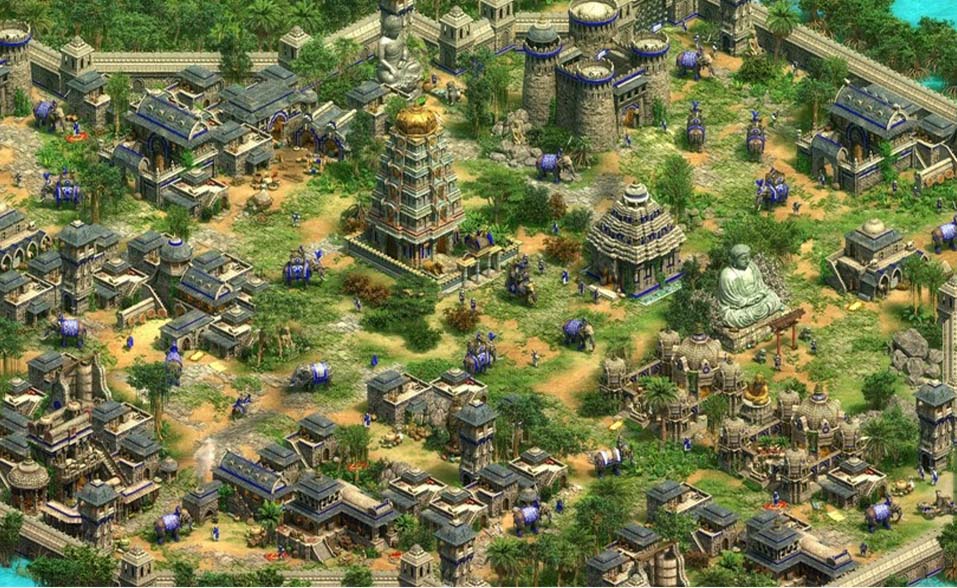 Keywords Studios on Thursday has announced that it had acquired an 85% stake in Australia-based game developer Tantalus Media with the deal totaling up to $46.8 million. The buyout marks the Dublin-based game services provider’s first-ever foray into the Australian gaming market.

According to the deal, Keywords Studios will initially pay $30.6 million, of which $18.4 million will be in cash and $12.2 million in new ordinary shares. The remaining amount of US$16.2 million will also be paid in a mix of cash and shares. However, it will be based on Tantalus Media’s performance over the next two years.

The Melbourne-headquartered Tantalus Media was founded in 1994 and has released more than 100 titles so far. The studio’s most notable games include Age of Empires, Mass Effect, The Legend of Zelda: Twilight Princess, and Cities Skylines.

Tantalus Media CEO Tom Crago spoke about the acquisition saying, his studio will work with Keywords Studios to expand its presence and operations in the region.

“This is a great day for our team, and we are delighted to be joining the Keywords Studios family. We share the same outlook on the opportunities within the video game industry, and we’re grateful to Keywords Studios for investing in our growth, not just in Tantalus, but in the wider Australian market,” Crago said.

Crago further commented, “This provides us with a great platform for further expansion, and with the talent and expertise available in this part of the world, we are very excited about the future. For all of us, that means being able to work on more games than ever, with our existing publisher partners and beyond.”

Keywords Studios said the investment would help the company’s strategy to become the leading ‘go-to’ technical and creative services company for the video games industry globally.

Joint Interim CEO Keywords Studios Jon Hauck commented: “Tantalus brings 27 years of experience of video game development in Australia for some of the largest global publishers and leading titles. The talented team, led by Tom Crago and supported by an experienced management team, has an impressive track record of development work on major franchises, including Age of Empires, Sonic Mania, The Legend of Zelda, Mass Effect, Cars, and Cities: Skylines.

“We are delighted to welcome Tantalus to the Keywords Studios family. As our first investment in Australia, we are very excited to work with Tom and his talented team, who will bring invaluable expertise and market knowledge as we expand our presence in this attractive and growing region,” Hauck commented.