The three-person studio behind Bit Heroes has penned an agreement that sees the 2016 free-to-play title sold to Kongregate for an undisclosed sum. 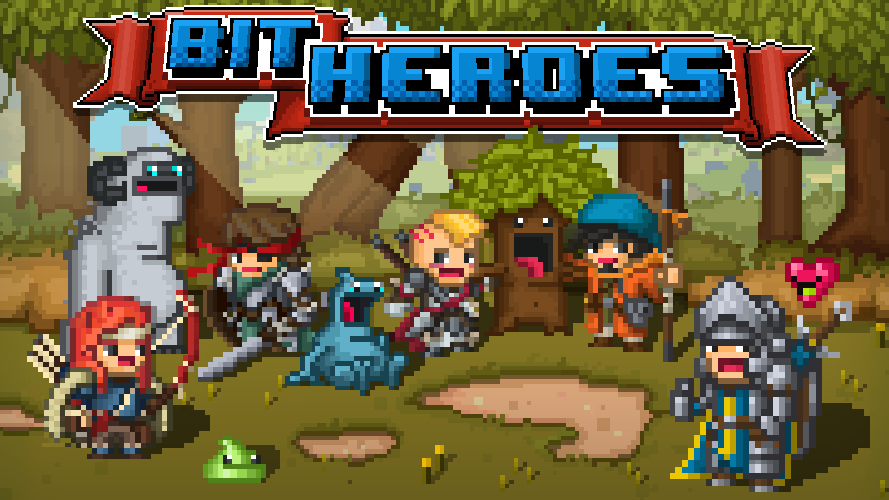 Developer Juppiomenz launched Bit Heroes on Kongregate’s web game platform back in 2016, and later brought the title to mobile with Kongregate as its publisher. In the years since, the duo says that the game has seen over 14 million plays and, on just Google Play, brought in over $10 million in net revenue.

For Kongregate, the company says the sale is a prime example of how it plans to carry out acquisitions in the future.

“This deal exemplifies the acquisition model we’ve established — prove out an innovative game concept on web or PC, scale the game through direct publishing, then reward the game creators with an investment or, in this case, an acquisition,” explains a statement from chief business officer Josh Larson.

Moving forward, development of the game is set to be handed off to the Kongregate-owned studio Ultrabit, Both Juppiomenz and Kongregate have plans to collaborate on a future project set in the same universe as well once the transition is complete and the dust has settled.

“Juppiomenz is a small, three-person studio. We’ve poured our hearts into this game for the last five years, and we felt this was a good time to hand this off to another great team,” said studio co-founder and president Jace Stark. “Our players have always been the most important component to our success, and we wouldn’t have agreed to this arrangement if we weren’t completely confident that the game would be in good hands.”