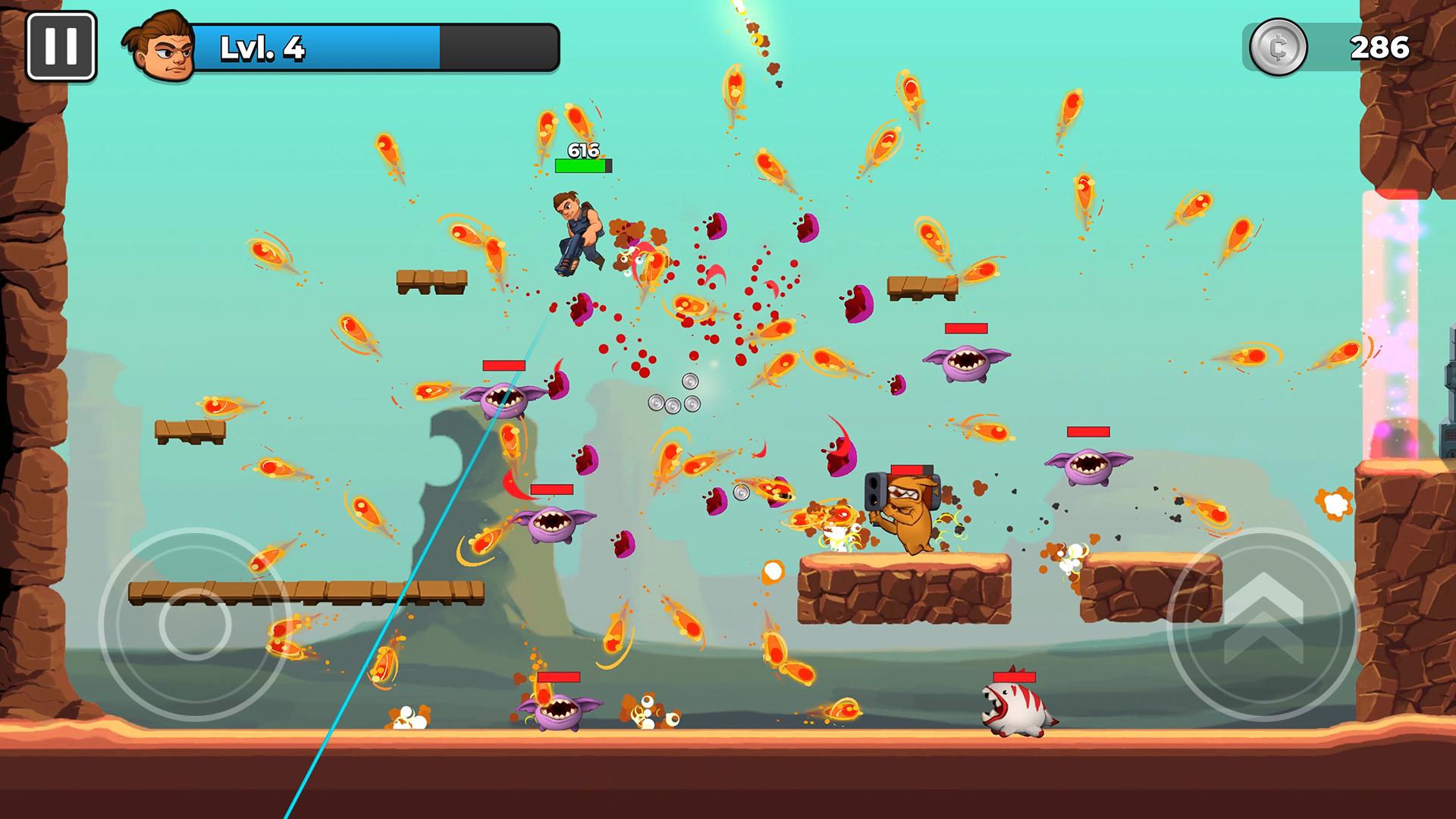 Lightheart Entertainment has raised $1.4 million in seed funding. Galaxy Interactive, using the Galaxy EOS VC Fund, led the investment round. The money will be used to grow the company’s first game, Mr. Autofire, and execute on its product strategy.

The investment is aimed to drive “hyper core” mobile games development, or games that are deep enough to entertain hardcore gamers while still having accessible features.

Helsinki-based Lightheart Entertainment started in 2019, with the investment initially led by Sisu Game Ventures and game industry angel investors. Conceived with a vision of building games that are deep enough to turn into hobbies but approachable enough to have a wide audience, the company shipped Mr. Autofire after three months of development in late 2019. Similar games go by the phrase “mid-core” games, but Lightheart calls them “hyper core.”

Encouraged by the strength of the game’s early metrics, the team plans to grow Mr. Autofire and explore the emerging mobile gaming space with more products.

Lightheart Entertainment CEO Kalle Kaivola said in a statement that the company tries to minimize the time it takes to learn something from the key source: the market. That requires a culture of enabling powerful decision-making within teams and making sure every employee can bring their skills to bear, Kaviola said. He said that the first talks with Galaxy Interactive showed it understood the dynamics of modern game development, where data meets craftsmanship.

Mr. Autofire debuted as a test launch in the U.S., and it has performed well. The title will debut globally later this year.

Galaxy Interactive head Sam Englebardt (who will be speaking at our GamesBeat Summit Digital event) said in a statement that early conversations about company culture showed that the team at Lightheart would go well beyond the success of the first game.

Galaxy Interactive manages and invests from the $325 million Galaxy EOS VC Fund (a partnership with software development company, Block.one) with a particular focus on videogames, esports, digital objects, virtual and augmented reality (VR/AR), and lifestyle applications that leverage blockchain and other technologies.