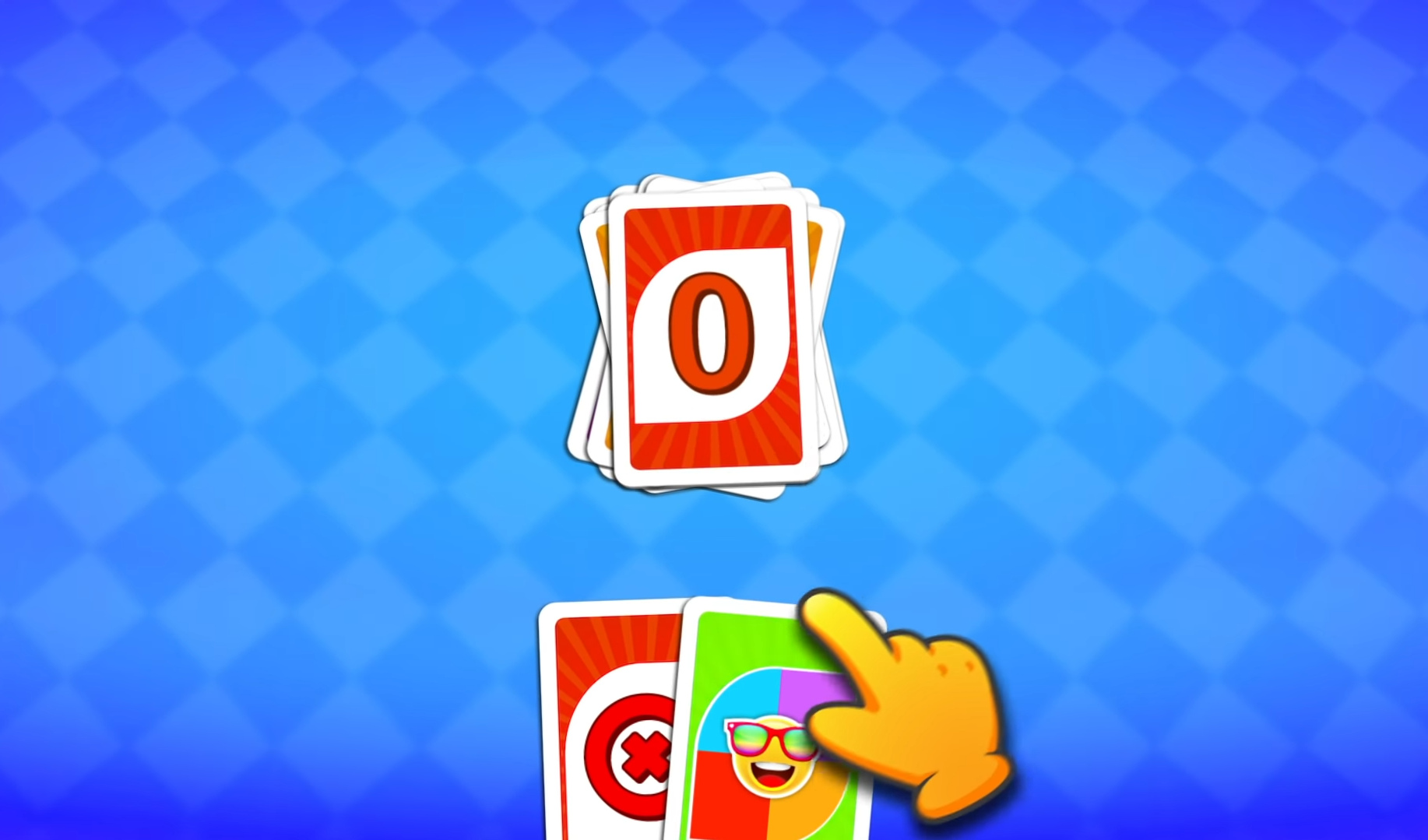 The studio will use the funding to improve product development on multiple live, social, multiplayer card, and strategy board games.

Bombay Play is a Bangalore, India-based game studio, founded by Oliver Jones (formerly Glu Mobile and Zynga) and Abhas Saroha (formerly Zynga and Moonfrog) in 2018. Bombay Play’s first multiplayer game Card Party has been downloaded more than 10 million times, so this makes the studio already profitable. And now it announces $1m investment, that will be used for the future title development and for supporting its existing portfolio.

Multiplayer games are the future of social networking with hit social games like ‘Ludo King’, ‘Among us’ and ‘Animal Crossing’ proving that the market is ripe for games that bring friends, family and strangers together online. Lumikai’s investment is a great validation for us, given the fund’s sector focus and expertise.

Seed funding was financed wholly by video game-dedicated India-focused VC firm Lumikai. Lumikai itself launched in August this year, seeking to fund between 15 and 20 Indian firms to the tune of USD$200,000-USD$2m (£149,000-£1.49m) each with its inaugural fund. And with the investments in Bombay Play Lumikai joins Playco and Leo Capital, who have invested in the studio previously. Summary, Bombay Play has now raised $2.5 million in funding.