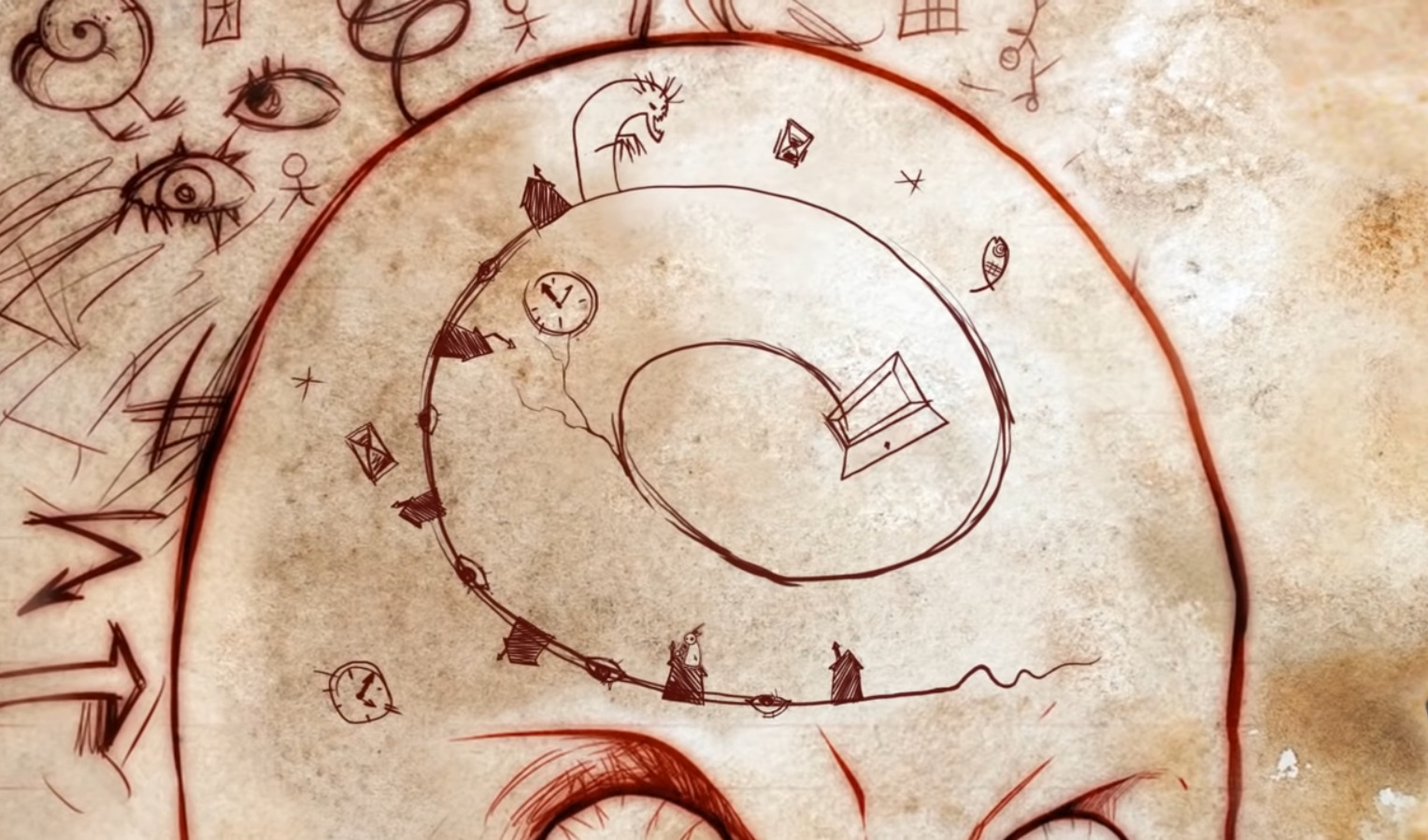 March Gaming Fund will seek to invest in seed and series A entrepreneurs who are developing gaming content, technology, and infrastructure.

March Gaming is a new investment fund under the March Capital parent company, investing globally and headquartered in Santa Monica, California. Led by Gregory Milken, a Managing Partner of March Capital, this $60M gaming fund is dedicated to leading seed & series A gaming investments of $500K – $3M+. The fund has set out to have 12-15 portfolio companies and believes in entrepreneurs who are looking for big market opportunities.

Within the past decade, gaming has joined the ranks of becoming a mainstream conversation. Once viewed as solely for geeks, gaming is now incredibly widespread, and it is an enthusiastic part of our culture. Gaming has become an active, multi-directional activity, and esports, streaming, audience participation, chats/communication, and game viewership will lead to immediate further rewards in gaming investing in the next five years. Game engines are being used to create the latest content, including the most successful TV shows and movies. As such, I’m thrilled to announce our new fund that is 100% focused on the gaming industry.

Prior March Capital investments include Genvid Technologies and Immortals Gaming Club. Nifty Games and Knock Knock are amongst the investments that have been made by the new entity, March Gaming. March Gaming expects to lead approximately 12-15 investments in gaming and provide capital, connections and guidance to entrepreneurs in this arena.

While March Capital has long invested in gaming, we realized that we had a subset of investors and constituents who were very interested in gaming. We decided to dedicate a fund just for gaming investments and use our unique expertise and evaluation capabilities to fully capitalize on this opportunity. As a life-long gamer, I cannot wait to continue to identify, invest in, and advise those like-minded entrepreneurs who are at the forefront of game platform creation and content development.

Gregory Milken’s background and success are well documented in the gaming industry, having personally invested in Small Giant Games acquired by Zynga. A former entrepreneur and operator, Milken is a life-long passionate gamer who will lead the fund and provide counsel and insights to gaming entrepreneurs. He has also joined several of the boards of the companies he has invested in. Gregory has been a Co-Founder and Managing Partner at March Capital for the past six years where he focuses on investments in the gaming industry. He has led March Capital’s investments in the esports organization Immortals Gaming Club, Genvid Technologies and others.