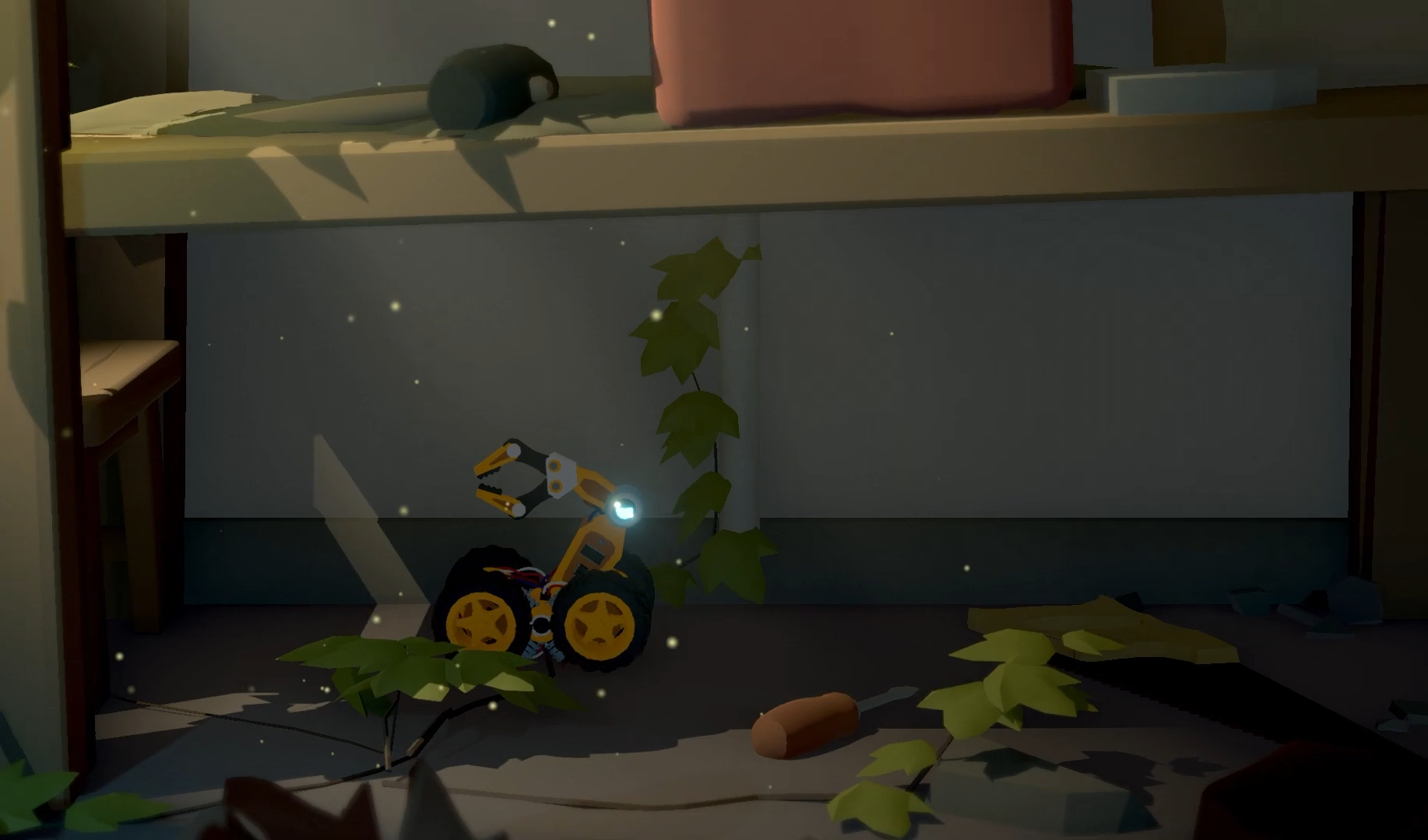 The companies team up for developing puzzle-platformer Time Loader and have already revealed the game’s prologue.

And now Flazm Interactive is partnering up with META Publishing – a newly formed video game publishing label with a focus on creative, fun, and visually stunning games. With industry veterans as its core, META aims to help studios from all over the globe to get worldwide exposure and proper support in the form of full-cycle publishing with top-notch marketing, PR, localization, funding, and business development.

The newfound duo will be working together to bring Time Loader, Flazm’s upcoming video game, to PC and consoles in 2021. Time Loader is a nostalgic, story-driven, physics-based puzzle platformer. At the helm of a small robot, you will travel back to the 90s, explore treacherous environments, solve brain-teasing puzzles, and try your best to prevent a tragic accident!