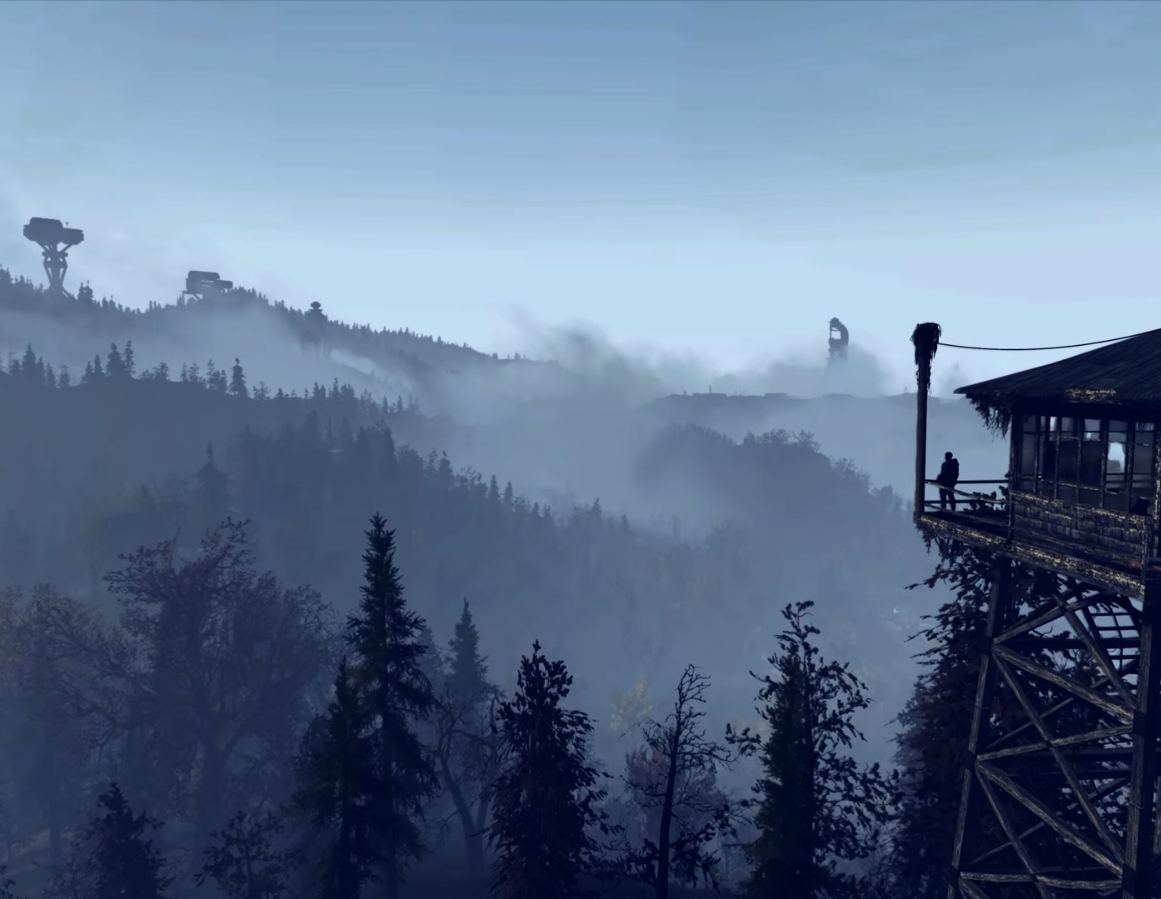 The planned acquisition includes publishing offices and development studios spanning the globe with over 2,300 employees, including Bethesda Softworks, Bethesda Game Studios and others.

This is an awesome time to be an Xbox fan. In the last 10 days alone, we’ve released details on our two new consoles which go on pre-order tomorrow, launched cloud gaming in Xbox Game Pass Ultimate, and now we’re making another investment in the most critical part of our strategy: the games. Generations of gamers have been captivated by the renowned franchises in the Bethesda portfolio and will continue to be so for years to come as part of Xbox.

Microsoft announces plans to acquire ZeniMax Media, the parent company of Bethesda Softworks, one of the largest, privately-held game developers and publishers in the world. Creators of critically acclaimed and best-selling gaming franchises including The Elder Scrolls and Fallout among many others, Bethesda brings an impressive portfolio of games, technology, talent, as well as a track record of blockbuster commercial success, to Xbox. Under the terms of the agreement, Microsoft will acquire ZeniMax Media for $7.5 billion in cash.

This is a thrilling day for this company, our employees, and our fans. We have enjoyed a close partnership with Microsoft for decades, and this deal is a natural progression of those years working together. The big winners today are our fans. We are continuing to develop our slate of AAA games, but now with Microsoft’s scale and entire Game Stack, our games can only get better.

With unique investments in content, community, and the cloud, Microsoft’s gaming strategy differs from others by empowering people to play the games they want, with the people they want, anywhere they want. Games are the primary growth engine in gaming, and games are fueling new cloud-gaming services like Xbox Game Pass, which has reached a new milestone of over 15 million subscribers. With the addition of Bethesda, Microsoft will grow from 15 to 23 creative studio teams and will be adding Bethesda’s iconic franchises to Xbox Game Pass. This includes Microsoft’s intent to bring Bethesda’s future games into Xbox Game Pass the same day they launch on Xbox or PC, like Starfield, the highly anticipated, new space epic currently in development by Bethesda Game Studios.

The transaction is subject to customary closing conditions and completion of regulatory review. Microsoft expects the acquisition to close in the second half of the fiscal year 2021 and to have minimal impact to non-GAAP operating income in fiscal years 2021 and 2022. Non-GAAP excludes the expected impact of purchase accounting adjustments, as well as integration and transaction-related expenses.